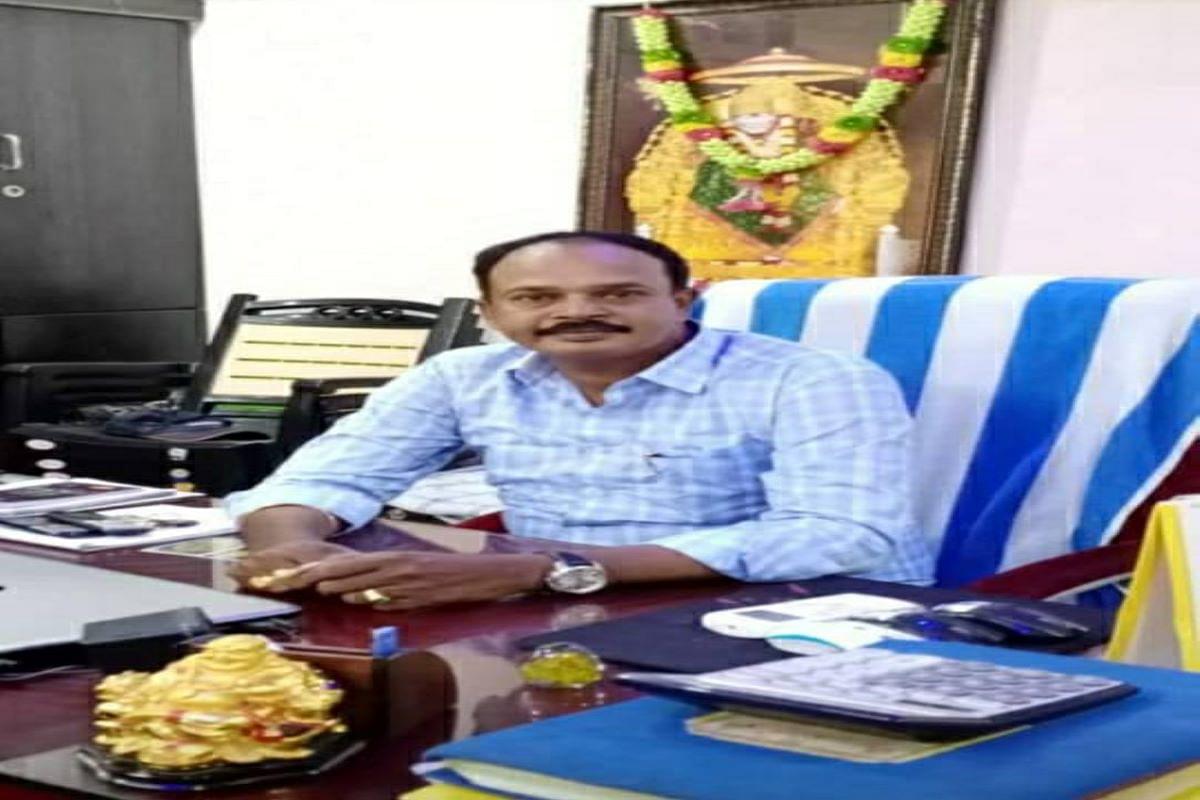 Andhra police has arrested Avula Subba Rao, said to be the mastermind behind the violence that erupted in Secunderabad railway station on Friday.

Subba Rao, who runs the Sai Defence Academy at Narsaraopet in Andhra Pradesh as well as in Hyderabad and other places, is accused of inciting violence at the Secunderabad railway station over the implementation of Agnipath scheme, on Friday.

Subba Rao is said to have instigated the protestors through his provocative speeches and played a key role in arson and vandalism against the Agnipath scheme.

The Times Of India quoted police sources as saying that Subba Rao was detained him while he was on the way back to Narasaraopet from Hyderabad.

Police are also investigating the role played by the owners of few other coaching institutes for instigating the protestors. Police are planning to relase the list of students involved in the violent protests.

A mob on Friday vandalised the Secunderabad railway station premises in Hyderabad and set a train ablaze during a protest against the Centre's Agnipath scheme. They vandalised the windows of a train and torched a two-wheeler on tracks and a few bags on the platform.

Earlier on Friday, Railway Police registered a case against protestors who set a train on fire and damaged railway property in Telangana's Secunderabad during a protest against the Centre's Agnipath scheme. Around 1500 to 3000 people protested. They held stone-pelting also in which some police personnel got injured, said the police.