Akhilesh Yadav's Visit To BSP MLA Sukhdev Rajbhar: Here's What It Could Mean For Mayawati In Eastern UP 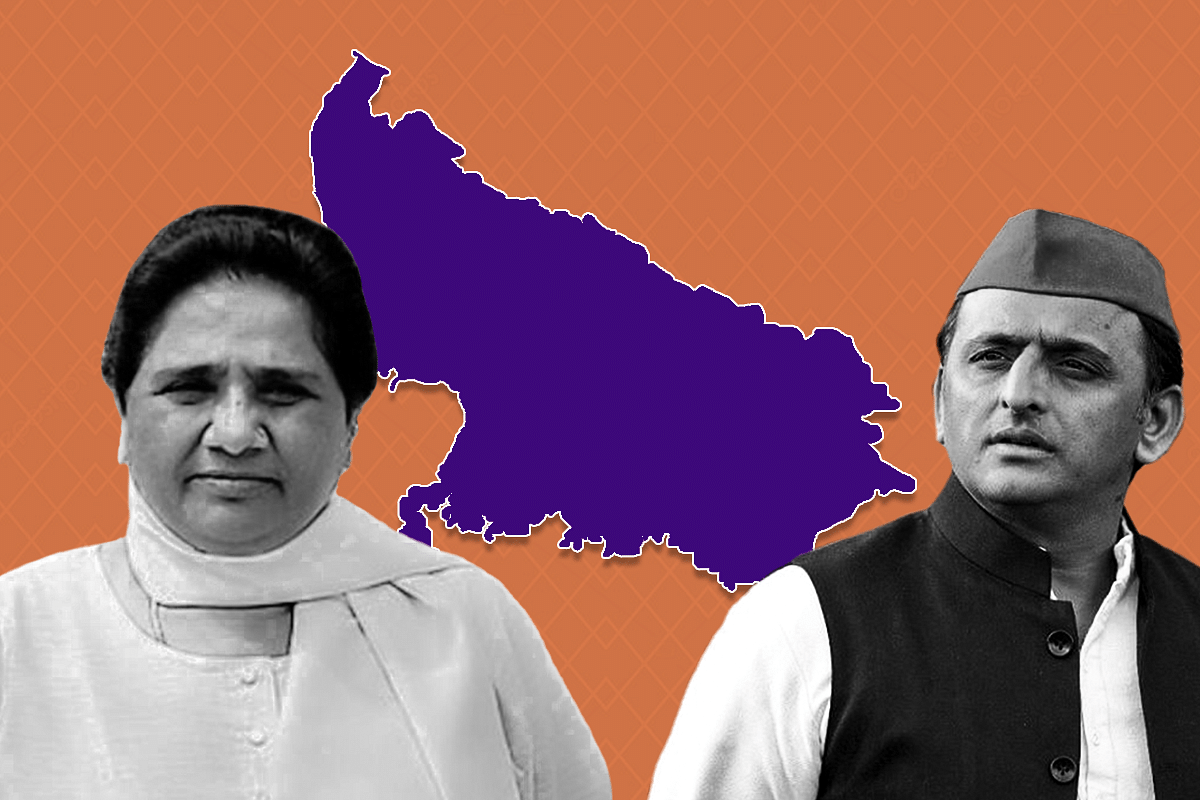 Rajbhar added another important announcement to this development. He reportedly said that his son Kamalkant (known as Pappu) would follow Akhilesh Yadav's leadership. Kamalkant was reportedly present at the meeting between Yadav and his father. He said that his father has been suffering from post-Covid complications, adding that Yadav's visit was not political and that the SP chief had come to check on his father Sukhdev Rajbhar's health.

Assembly polls in Uttar Pradesh will be held in 2022. SP, BSP and Bharatiya Janata Party (BJP) have been making efforts to win and retain the support of the Rajbhar community.

Yadav's visit could intensify political activity in Purvanchal. Sections of the media say that the move from Yadav indicates that the possibility of an alliance between the SP and BSP could be becoming weaker. The BSP has had the advantage of support from a section of the Rajbhar community in the past, especially at the mandal level.

With the BJP making clear moves towards the community in 2016 with Narendra Modi at the helm, BSP saw the community tilting towards the BJP. Modi entered the sphere in the context of the community strongly, prior to the 2017 assembly polls held in the state. One of the steps in this regard was laying the foundation stone for a statue of Maharaja Suheldev in Bahraich.

This gesture from Modi was seen as a strong effort in winning the Rajbhar's community's emotion for Maharaja Suheldev. Modi's focus on Maharaja Suheldev's legacy as the "saviour of Hindu religion" helped the BJP move closer to the Rajbhar community and make electoral gains in Purvanchal.

With Yadav's visit to Sukhdev Rajbhar's residence, the BSP has witnessed another competing move from another opponent. It would want to retain the support of the Rajbhar community amid a perception that it has disappointed some of the senior leaders belonging to the community.