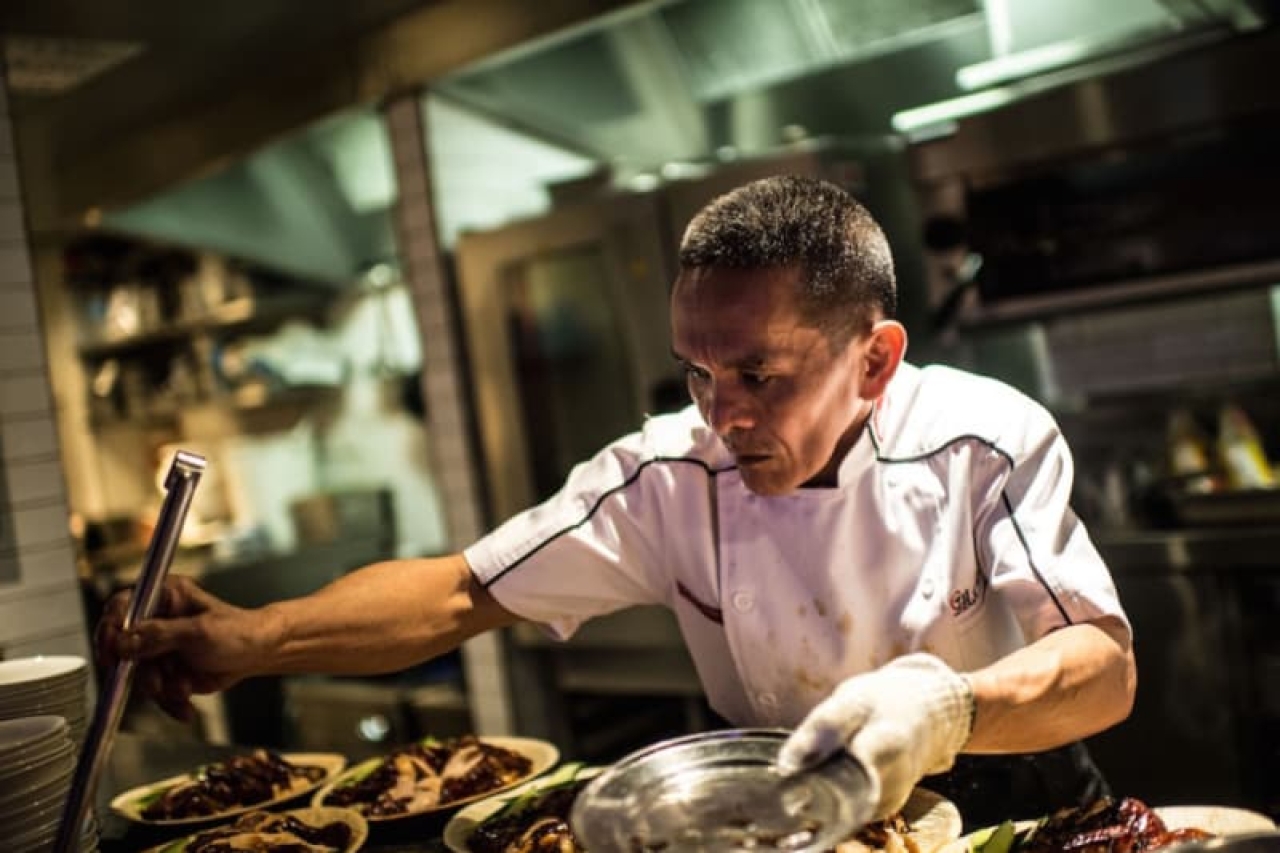 His culinary journey began during his daily preparation for the family's meals, and today, Liao Fan Hawker Chan is the proud chef behind the world first Hawker Michelin-starred Meal, a humble two-dollar street food dish made from soya sauce, chicken, rice and noodles.

Singapore-based Chan Hon Meng, better known as Hawker Chan, will bring his signature dish to Indian cities of Delhi, Hyderabad and Mumbai, at a major food carnival ‘Zomaland' by Zomato. The three-day Delhi edition of Zomaland kicks off on Friday (13 December).

How did it all begin?

The award winning chef with over 30 years of experience, started learning under a Hong Kong chef at the age of 15. With a belief that good food should be made simple and affordable, he learned and developed this soya sauce chicken recipe.

In 2009, he started a hawker stall Liao Fan Soya Sauce Chicken Rice and Noodle in Singapore -- which is now a quick-service concept restaurant and sees thousands of national and international tourists lined up for a taste of the renowned dish.

He also told IANSlife that there is a possibility of setting up shop here in India.

The award of one Michelin Star from Michelin Guide Singapore in July 2016 came as a moment of great pride for the chef. "It was beyond my imagination that my humble soya sauce recipe would be recognised by the most prestigious Michelin Guide and awarded the titles ‘The World First Hawker Michelin-starred Meal' and ‘The Cheapest Michelin-starred Meal in The Word'," he told IANSlife.

Asked about his views on Singapore's culinary scene, he said it has always been regarded as a paradise for foodies, given its diverse culinary offerings which suit every budget. "The varied range of dining options caters to food lovers from all walks of life. The city's local street fare is a delicious melting pot of Singapore's diverse cultures, while the country's vibrant fine dining scene has emerged as one of the world's most exciting, featuring many celebrity chef restaurants."

With the Indian diaspora adding its own touch with spices, he said that Singapore's diverse food scene has been enriched by Indians.

"Food Festivals provide a platform to showcase distinctive food cultures from across the world and for restaurateurs and chefs to earn recognition globally. It also gives visitors a chance to witness diverse dining alternatives and cultural food heritage from different parts of the world."

Hawker Chan will be in India in association with Singapore Tourism Board (STB), He will be at the ‘Singapore Experience Zone' at Zomaland Season 2 in the JLN Stadium here from 13-15 December.