All You Need To Know About Murder Accused AAP Leader Tahir Hussain, Being Defended By Amanatullah Khan 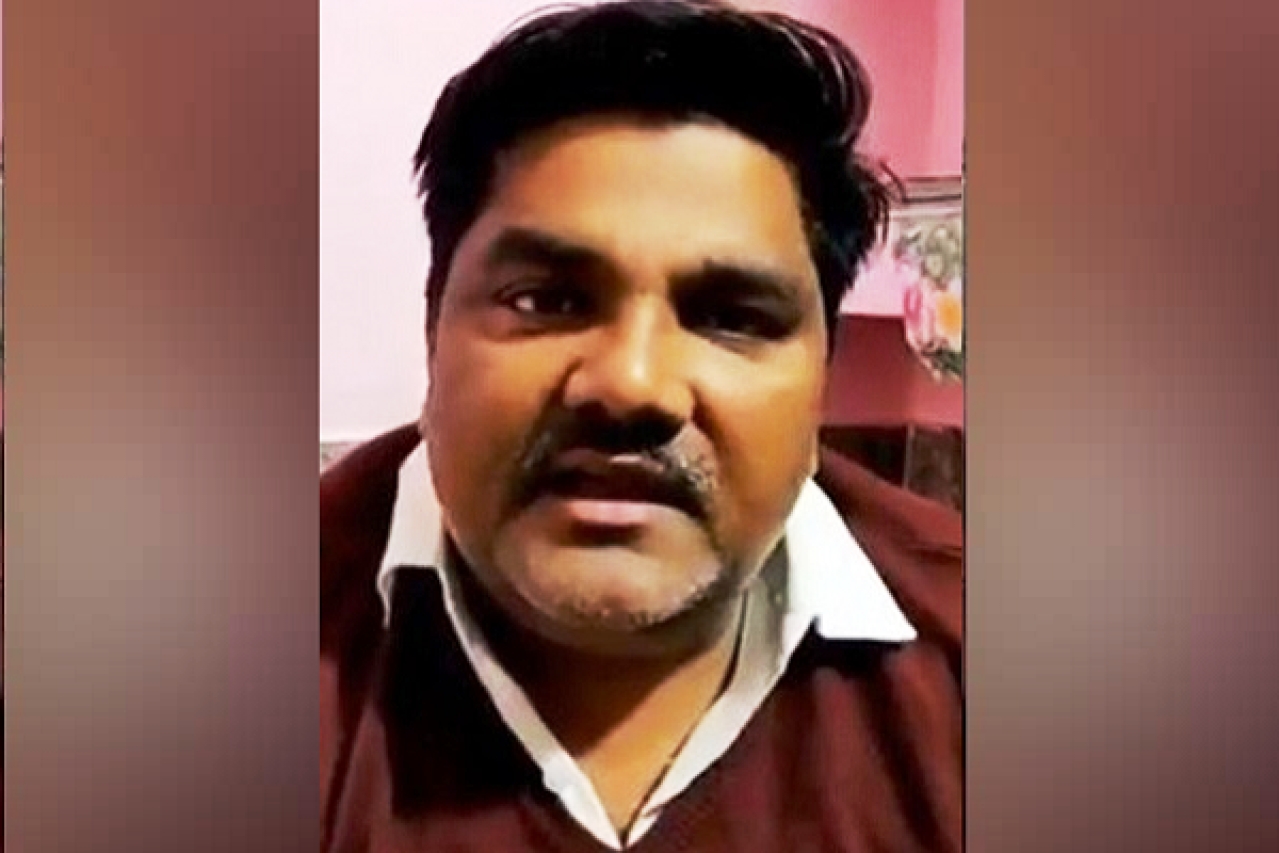 AAP leader Tahir Hussain has emerged as one of the key figures in the Northeast Delhi riots which have claimed that lives of 38, including two security personnel - Rattan Lal and Ankit Sharma.

Hussain who is an AAP councillor from Nehru Vihar came into the picture following the gruesome killing of Intelligence Bureau (IB) official Ankit Sharma in Delhi’s Chand Bagh area.

Ankit, as per the postmortem report was stabbed 400 times. His body was later thrown into a drain. Ankit had reportedly attempted to save civilians from a rioting mob on the fateful night of 25 February and in the process identified himself as an IB officer.

A forensic team has now reached Hussain’s house and is probing his role in the riots.

Tahir Hussain’s Alleged Role In The Murder And Riots

Soon after the news of Ankit’s murder broke, his family including his father and brother accused Hussain of involvement in the murder.

His father subsequently followed it up with a police complaint, as a result of which Hussain has been booked on charges of kidnapping and murder. His factory in Khajoori Khaas has also been sealed by the police.

The matters worsened for Hussain when reports emerged of a violent mob pelting stones and petrol bombs from the rooftop of his home.

+ This is a video shared by a local resident. The house on the left belongs to Hussain. One can see mob on its rooftop throwing stones and petrol bombs all over pic.twitter.com/9uDBEZBXOn

Media reporters who managed to entered his house also found petrol bombs, bricks and even acid bombs on the terrace.

His role also gave rise to various conspiracy theories, with the BJP alleging that the AAP leader too was present at the house with the rioters.

This explains Kejriwal’s studied silence. He neither called his MLAs for a meeting nor did he ask maulvis, who his govt pays, to appeal for peace... pic.twitter.com/gB157ioriX

In his defence Hussain has claimed that he had fled his house on Monday (24 February) along with his family, with the help of the police.

He later also posted a video with flames in the background appealing to the Delhi police to stop the violence. Many have claimed that the video is doctored.

Getting Defended By AAP Leaders

Soon after the allegations against Hussain, AAP went into damage control mode. Party supremo Arvind Kejriwal demanded that if any member of the party was found guilty he should be given “double the punishment”.

After Hussain was booked for Ankit’s murder, he was suspended from the primary membership of the party.

Hussain though has not been isolated in the party and has received support from various leaders like Sanjay Singh and Amanatullah Khan.

Earlier yesterday (27 February) Singh backed Hussain by reiterating the latter’s defence in a bid to prove him innocent in the matter. Many speculated whether Hussain enjoyed a close relationship with AAP leaders and in the process revealed a “Happy Birthday Tahir Hussain” tweet posted by Singh.

Amanatullah Khan who himself was earlier accused of inciting an anti-CAA mob, defended Hussain by claiming that he was innocent and the Bharatiya Janata Party (BJP) was falsely implicating him to save its own leaders.

Get Swarajya in your inbox everyday. Subscribe here.
Tags:
996 Shares