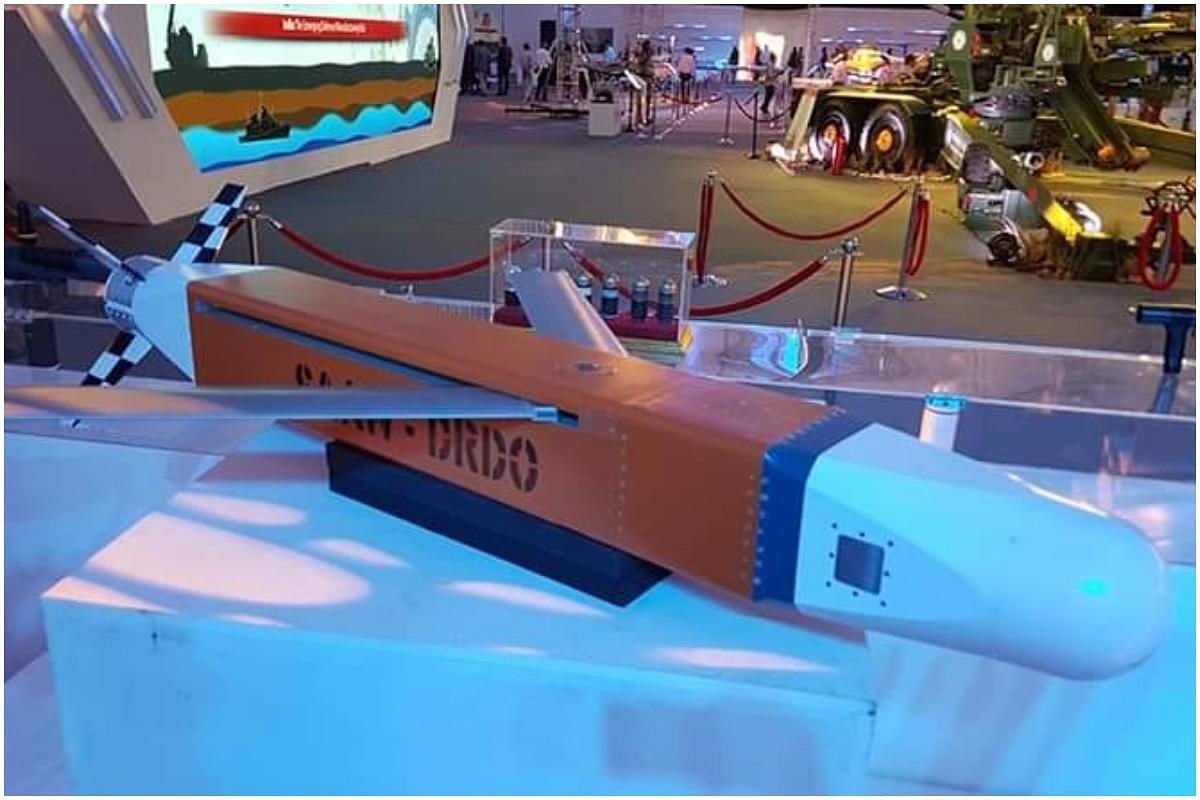 Developed by the Defence Research and Development Organisation (DRDO), SAAW weighs 125 kilograms and can engage ground-based assets at enemy airfields, including radars, bunkers, taxi tracks and runways etc. up to a range of 100 kilometers. It gives the IAF stand-off capabilities against such enemy assets.

SAAW is a high precision-guided bomb and is lighter than other weapons systems of the same class.

While the development of the weapon began sometime around 2012-13, the first test was carried out in 2016. It has been successfully test-fired from a Jaguar aircraft of the IADF in the past. It had been tested from a Hawk-I advanced trainer of the Hindustan Aeronautics Limited (HAL).

In September 2020, the Defence Acquisition Council headed by Defence Minister Singh had approved the purchase of this weapon for the IAF and the Indian Navy at an approximate cost of Rs 920 crore.

The weapon is being integrated on the IAF's Jaguar and Su-30 MKI fighters and the Indian Navy's MiG-29K jets.

SAAW has already been tested with indigenous electro-optical sensor technology that significantly improves its accuracy. The electro-optical configuration of the system is equipped with an imaging infra-red seeker that exponentially enhances terminal accuracy.

In 2017, the then chief of the DRDO, Dr S Christopher, said that the weapon has higher precision and is much cheaper than missiles.

"So far the bombs we have don't have precision, so they go by wind condition, weather condition... When you are fighting the enemy, you can't keep trying hundred times, once you have fired he will know where you are," he said, adding, "As the weather and wind conditions change, it is always possible for the bomb to go elsewhere. In this bomb, the guidance system will correct its course and go and land at the same place."

"This is a sort of guided bomb and it will be much much cheaper than a missile or rocket, the reason being that it is not having a propulsion, it is making use of the aircraft's propulsion. It can go and land in a place we want," TheWeek quoted Dr Christopher as saying.

The development comes after the Air Force Station in Jammu, located around 14 km from the border with Pakistan, was targeted in the wee hours of 27 June by terrorists using drones.