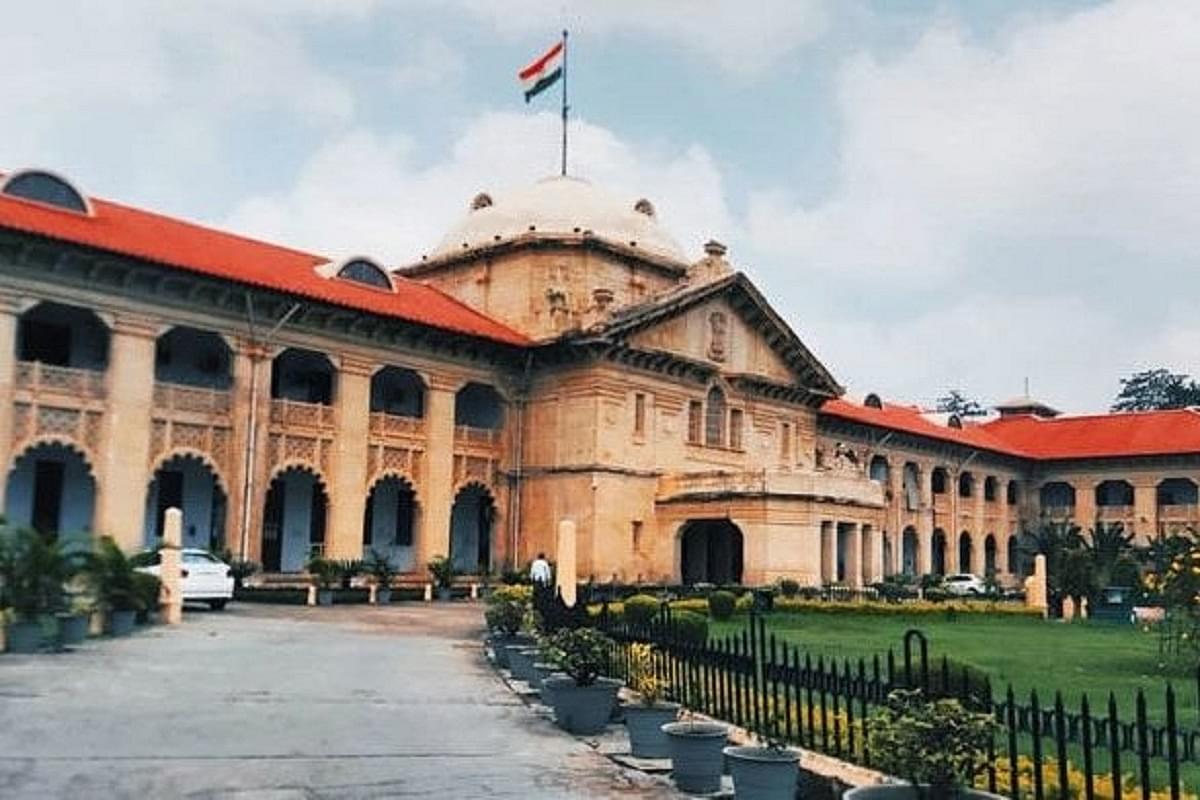 A Lucknow bench of the Allahabad high court has declined to allow a police constable to grow a beard and held that refusal to cut the beard despite instructions from higher officials is a violation of the circular issued on October 26, 2020 by the Director General of Police.

"As such, it is not only wrong behaviour but the same is misdemeanour, misdeed and delinquency of the cop," the court observed.

The court observed that growing beard by a member of the disciplined force may not be protected under Article 25 of the Constitution of India.

"This is a domain of competent authority to issue guidelines in respect of wearing proper uniform and keeping the appearance in a manner required for the members of disciplined force and no interference should be done, in as much as, maintaining and wearing proper uniform as well as maintaining physical appearance is one of the first and foremost requirements of the members of disciplined force," the court said.

The petitioner had challenged his suspension of November 5, 2020 and charge sheet issued against him on July 29, 2021.

The Senior Superintendent of Police (SSP), Ayodhya, had taken action against him for keeping a beard despite being given instruction to shave it following the DGP circular of October 26, 2020 which prohibits a cop in the police force to keep beard.

Dismissing the petition, the bench directed the authorities to conduct and conclude the departmental inquiry against the petitioner in accordance with law.