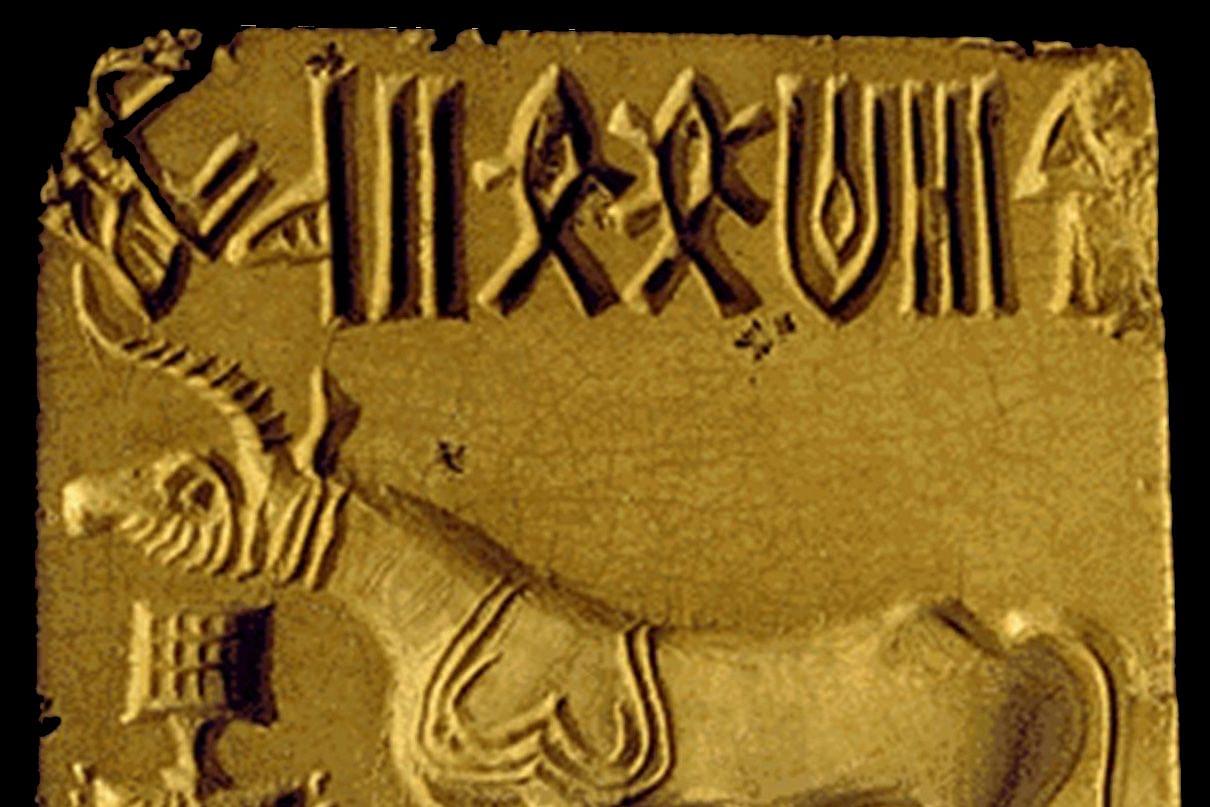 The reason for the collapse of the Harappan civilisation has been a mystery.

During the era of colonial archaeology, the collapse was blamed on the invading Aryans. ‘Indra stands accused’ Sir Mortimer Wheeler notoriously declared, charging the Vedic deity of massacre at Mohenjadaro. It also entered the popular imagination and narrative of general history.

So later, when archaeologists like George Dales pointed out the absence of massacre, the collapse of the civilisation went back to being a mystery.

It should be noted that many archaeologists like Jim Shaffer and B.B.Lal have spoken about a slow continuous transition and migration from the initial epicentre of Harappan civilisation - mostly caused by internal dynamics and changing environmental conditions. Yet the ‘collapse’ continued to generate speculations and heated debates.

In 2018, a paper was published in the journal Quaternary International by Som Dut of Wadia Institute of Himalayan Geology and colleagues.

The paper presented evidence for 'a pronounced, long cold and arid phase' for almost 900 years (approximately from 2330 BCE to 1430 BCE) which in turn led to the depletion of 'the water resources in the area of the Indus Valley settlements that likely have triggered the gradual abandonment of the Harappan cities.'

Now, Nishant Malik, a mathematicican and researcher at Rochester Institute of Technology (RIT) has come out with a new approach.

In an article recently featured in the journal Chaos: An Interdisciplinary Journal of Nonlinear Science, he has shown through his approach 'how shifting monsoon patterns led to the demise of the Indus Valley Civilization.'

The news section of the RIT website has a feature on this approach of Malik and points out how it differs from the conventional study of the paleo-climate time-series. Then it adds:

There are several theories about why the Indus Valley Civilization declined—including invasion by nomadic Indo-Aryans and earthquakes—but climate change appears to be the most likely scenario. But until Malik applied his hybrid approach— rooted in dynamical systems but also draws on methods from the fields of machine learning and information theory—there was no mathematical proof. His analysis showed there was a major shift in monsoon patterns just before the dawn of this civilization and that the pattern reversed course right before it declined, indicating it was in fact climate change that caused the fall.

Incidentally the Vedic literature and culture are filled with hymns and rituals seeking rain. To this day, the Vedic fire ritual is believed in popular tradition to bring rain.