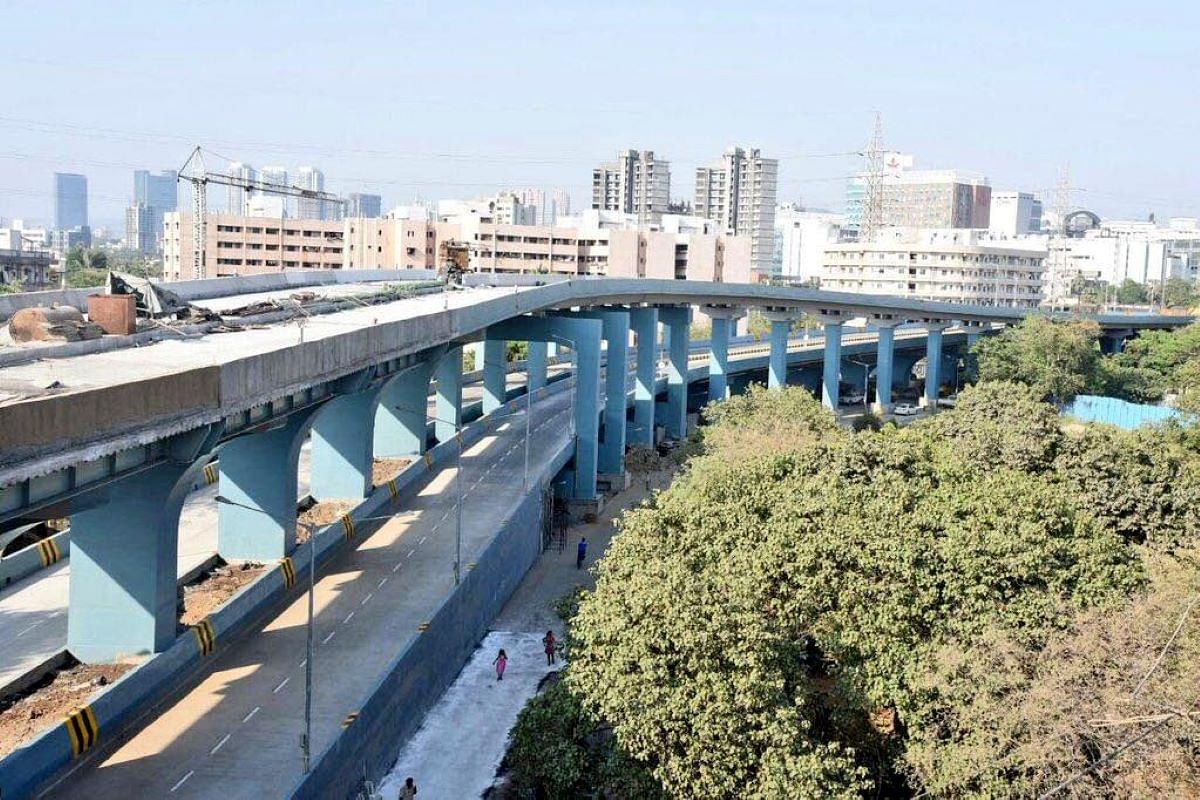 The BMC (Brihanmumbai Municipal Corporation), the governing civic body of Mumbai, has invited a tender for the construction of a cable-stayed, six-lane flyover bridge over the Goregaon creek

The idea to build the missing link between Andheri and Goregaon was mooted over 3 decades ago. The construction of a bridge of 36.6-meter width was proposed in the 1991 Mumbai development plan.

The proposed flyover will help decongest the primary arterial roads including the Western Express Highway and New Link Road, and improve connectivity in areas of Oshiwara, Jogeshwari, and Andheri East, the Brihanmumbai Municipal Corporation (BMC) has proposed a vehicular bridge over the Goregaon Creek,

The vehicular bridge, which will originate from the Bhagat Singh Nagar slums near New Link Road in Goregaon, could reduce travel time between the two localities by 20-25 minutes.

The bridge will be 500-metre-long and 33-metre-wide, made of stainless steel. It will use cable-based technology and will be illuminated.
According to the tender document, the construction of the bridge is estimated to cost Rs 418.35 crore and is completed in four years after the contract is awarded.

This is the second time BMC is floating a tender for this project.

"The first time around we had decided to construct the bridge using normal steel. Later, we decided to use stainless steel to avoid rusting as this bridge will be constructed over the creek,” The Free Press Journal quoted a BMC official as saying.

As the proposed bridge will be built over the creek, the project needs to secure approval from the Environment Department and the Maharashtra Coastal Zone Management Authority (MCZMA).

Around 350 shanties in Bhagat Singh Nagar would have to be relocated to execute the project.

"The Andheri (east) and Goregaon (west) ward offices of the BMC will scrutinise whether these slums are legal and thereafter, a decision to shift them elsewhere will be taken,” said the official.

According to the civic body, no mangroves will be affected by the construction of the flyover at Goregaon Creek.

BMC has unveiled plans for two other flyover projects this year - Senapati Bapat Road and Mahim to connect the area with the proposed coastal road at Bandra Worli Sea Link, and a new flyover at JVPD in Andheri.