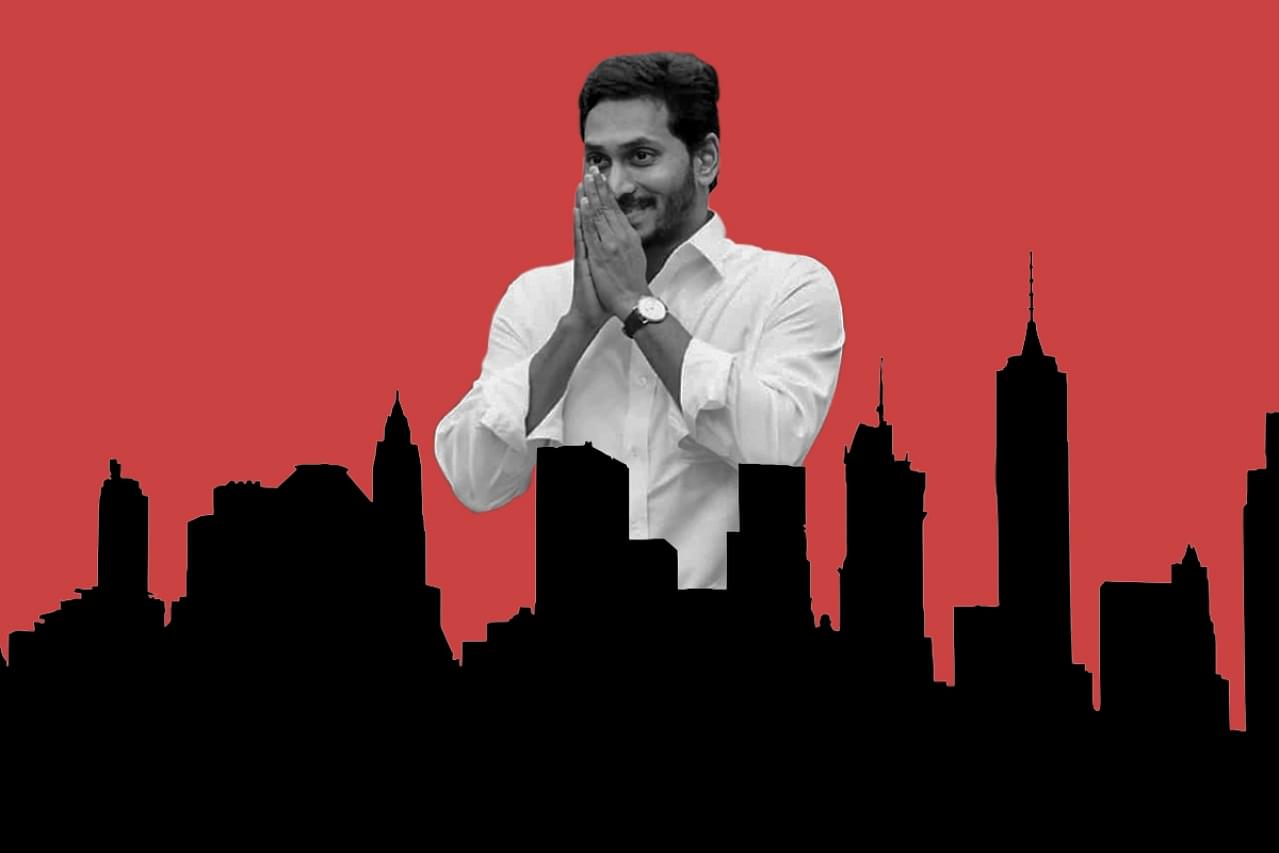 Governor Biswa Bhusan Harichandan administered the oath of office and secrecy to 25 members of the Cabinet at a public function near the state Secretariat in capital city Amaravati.

On Apr 7, all 24 Ministers of the previous state cabinet tendered their resignations to CM Jagan Mohan Reddy paving the way for the long-awaited Cabinet reshuffle.

CM Jagan Mohan Reddy had declared in July 2019 that he would reshuffle his Cabinet halfway through his five-year term by bringing-in 90 per cent new faces. However the Cabinet reshuffle (that should have happened in December as per CM's declaration) was delayed by the COVID pandemic and several other factors.

11 members of the previous cabinet were retained.

Amzath Basha Shaik Bepari and K Narayana Swamy, who served as Deputy Chief Ministers in the previous Cabinet, have been re-inducted.

Film star R K Roja, serving her second term as an MLA from Nagari constituency, finally made it to the Cabinet. Another senior YSRC party legislator Ambati Rambabu, who missed the bus in 2019, also managed it this time.

Of the total 26 districts in the state, at least seven did not find any representation in the new Cabinet.

In the fresh Council of Ministers, the lion’s share of 10 berths went to to backward classes.

Four each from the Reddy and the Kapu communities have also been inducted.

The Cabinet has four women members, one up from the previous.

Kamma, Kshatriya and Vysya communities that had one representative each in the previous Cabinet were now completely left out.