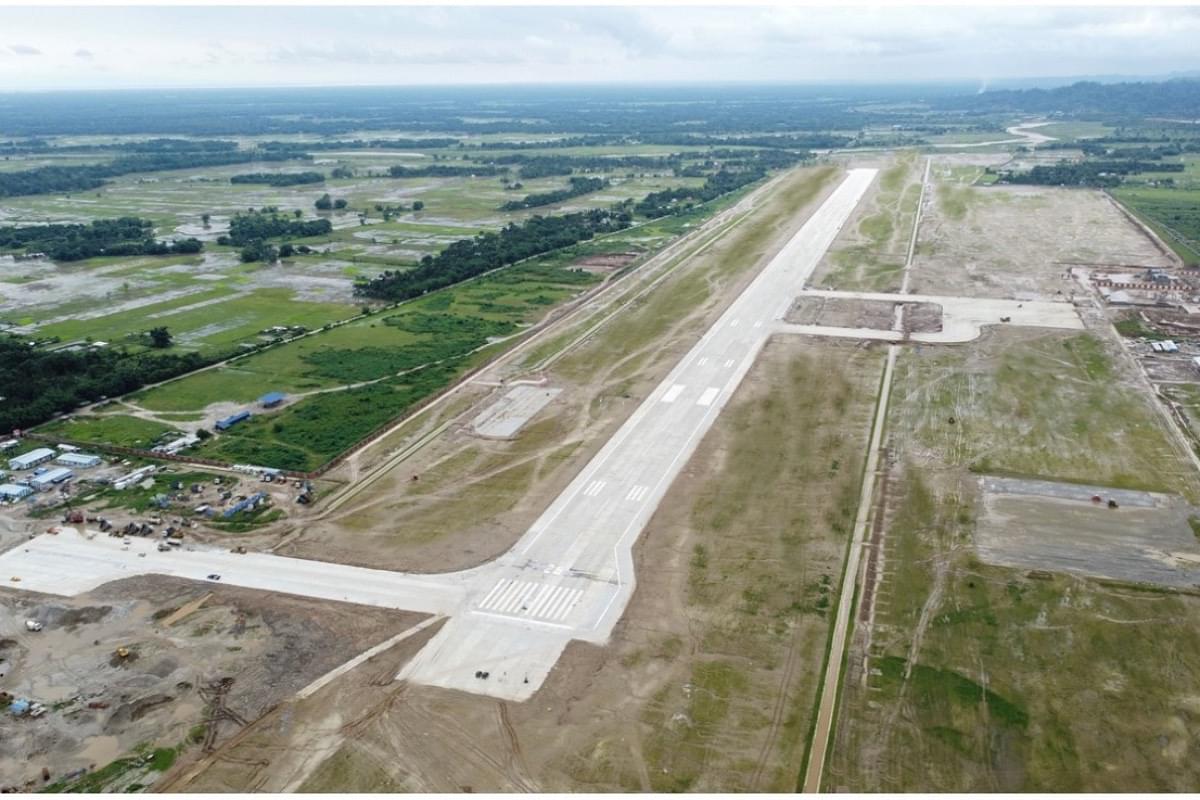 Itanagar, Aug 12 (PTI) Inauguration of the newly constructed Donyi Polo Airport at Hollongi near Itanagar in Arunachal Pradesh has been postponed till October due to non-receipt of flight schedule from the Director General of Civil Aviation (DGCA), state Civil Aviation Minister Nakap Nalo said.

The airport was scheduled to be inaugurated on August 15 to mark India’s 75th Independence Day but has been postponed due to non-receipt of flight schedule from DGCA, Nalo said in his official twitter handle.

However, construction of all infrastructure of the ambitious project has been completed.

“All the major civil constructions like the runway, air traffic control (ATC) tower, (interim) terminal building, etc are complete. The Airports Authority of India (AAI) has facilitated inspection by various regulatory authorities, and successfully conducted flight calibrations and test landing of aircraft last month,” the minister said in another tweet.

The state Cabinet had recently approved naming of the Hollongi Greenfield airport as “Donyi Polo Airport”.

Hollongi is about 15 km from Itanagar. At present, there is no airport in the vicinity of the state capital, the closest one being Lilabari Airport in Assam’s North Lakhimpur district, at a distance of 80 km from here.

Developed by the AAI at an estimated cost of Rs 645 crore, the Hollongi airport can accommodate 200 passengers during peak hours. It has eight check-in counters.

Once commissioned, the airport will be the first in the state with a runway of 2,300 metres, suitable for the landing and take-off of Boeing 747, one of the largest passenger aircraft.

With an area of 4,100 sqm, the airport is equipped with all modern facilities for passengers, officials said.

The terminal will be an energy-efficient building with rainwater harvesting system and sustainable landscape, they said.