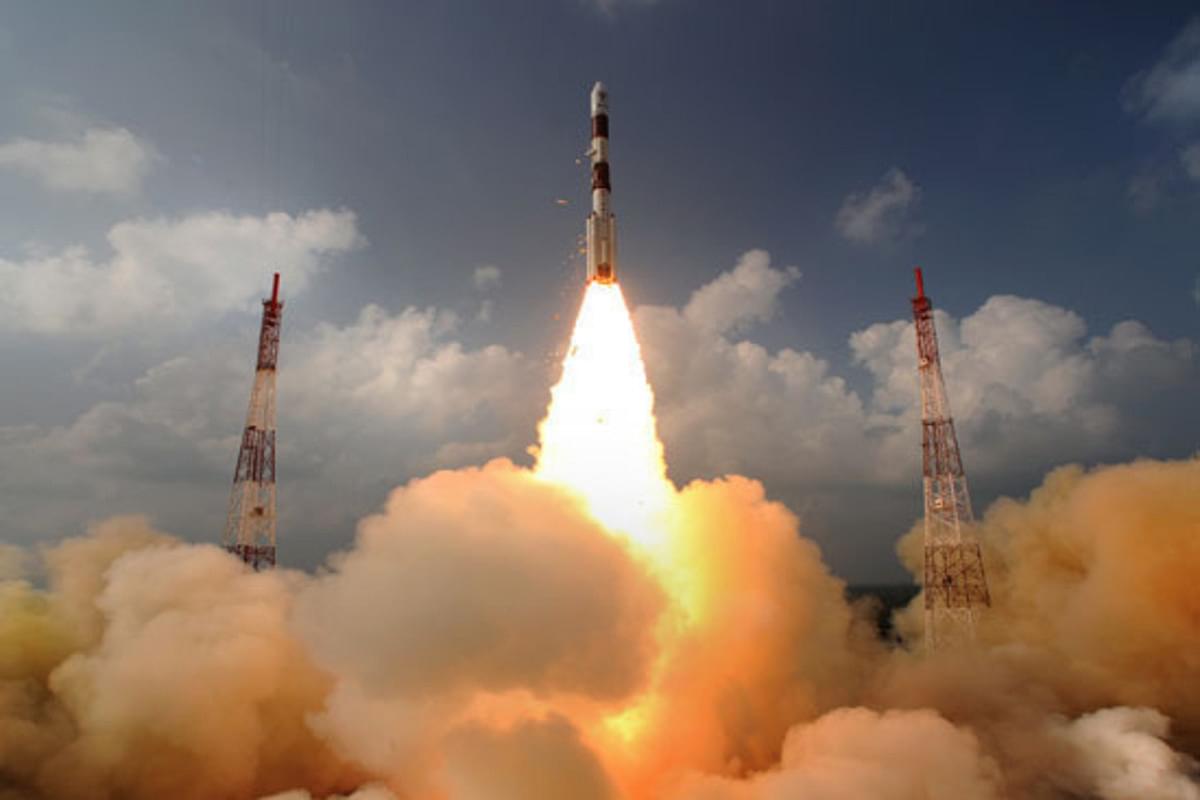 Launch of the Mars Orbiter Mission

India's Mars Orbiter craft appears to have lost contact with ground stations as it ran out of fuel and battery, bringing India's maiden interplanetary mission, 'Mangalyaan', to an end eight years after launch.

The Rs 450 crore Mars Orbiter Mission was launched onboard PSLV-C25 on November five, 2013, and the MOM spacecraft was successfully inserted into Martian orbit on 24 September 2014 in its first attempt.

"It has done its job and yielded significant scientific results," they said.

With the end of the first Mars mission, focus will now shift to Mangalyaan-2. While ISRO has been working on the project for some years, plans on a follow-on mission to the red planet are yet to be firmed up.

In 2016, Jitendra Singh, Union Minister of State in the Prime Minister's Office, responsible for the Department of Space, said in a written reply to a question in Rajya Sabha that the configuration, objectives and scientific experiments of MoM-2 are yet to be formulated.

"A call for proposals through an Announcement of Opportunity (AO) has been made within India to seek proposal for scientific experiments for Mars Orbiters Mission-2," Singh said.

The AO document on ISRO's website at the time said that the proposed satellite's payload capability would likely be 100 kg and that the apoarion of the orbit is expected to be around 5,000 km.

While some early reports about Mangalyaan 2 had said that the project will include a Mars lander, ISRO Chairman K Sivan clarified in an interview in 2021 that the mission will only have an orbital craft.

“India’s next Mars mission will also be an orbital one and not a landing mission," he said, adding, "after the MOM-2 mission, ISRO will then plan the landing mission on Mars, but it’s too early to talk about it right now."

The same year, Subbiah Arunan, the project director of Mars Orbiter Mission, revealed that ISRO would use the "aerobraking method [in Mangalyaan 2] to approach Mars and go close to the surface."

Aerobraking is a spaceflight technique in which the spacecraft uses friction from the atmosphere to slow down. The friction, called atmospheric drag, slows down the craft and lowers it's orbital altitude, allowing it to go closer to the surface. The use of aerobraking eliminates the need for extra propellant, helping cut down load.

However, Mangalyaan 2 is not a priority for ISRO currently.

Officials have acknowledged that the project is still on the drawing board, with the coming 'Gaganyaan', 'Chandrayaan-3' and 'Aditya – L1' projects being on the space agency's current priority list.

"Not in the approved list as of now", a senior ISRO official told PTI on being asked about an update on the MOM-2.

"We need to formulate the project proposals and payloads based on the wider consultation with the research community," the official said.

"It's still on the drawing board. But needs some more details and international collaboration for finalising the mission."