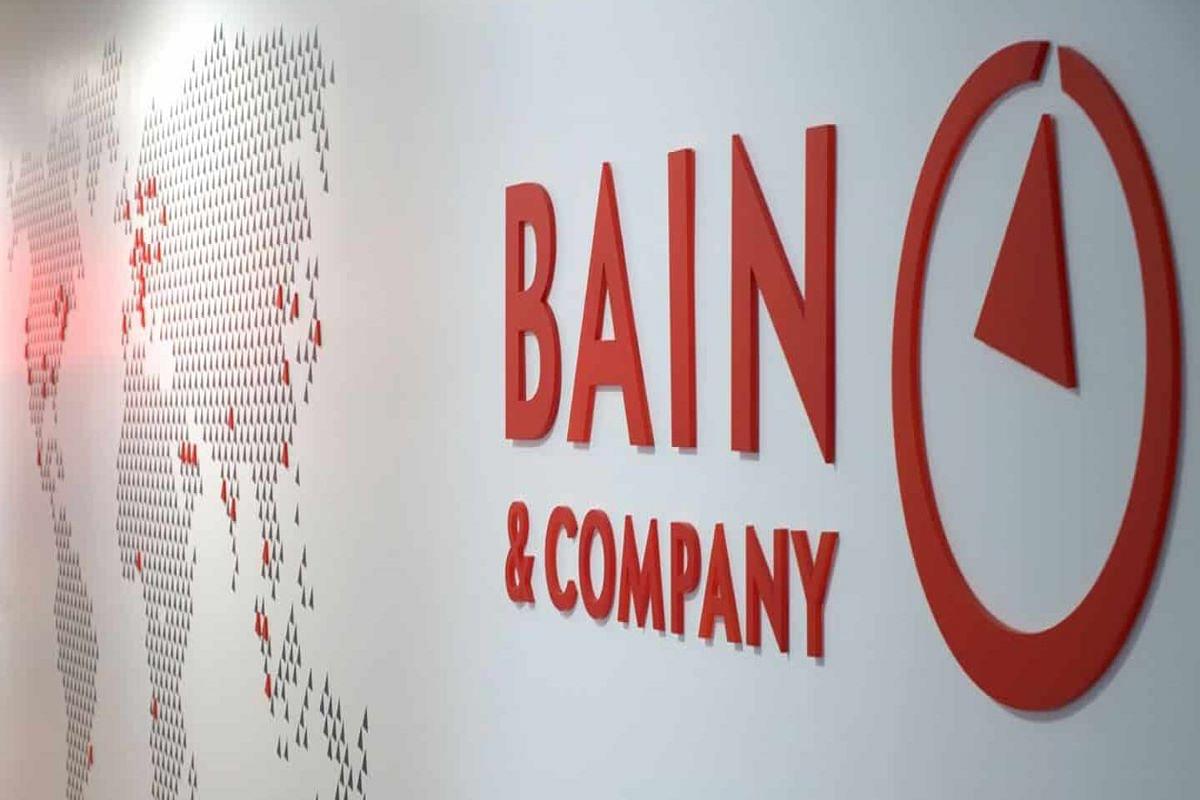 Boston-based management consulting firm Bain & Company is in the eye of a storm after South Africa's Judicial Commission threw light on the role played by the firm in enabling cronyism and corruption in South Africa during the reign of deposed President Jacob Zuma.

In the first of its three-part report into state capture in the post-aparthied African nation that was released in the first week of January, the judicial commission concluded there had been “collusion” between Bain and Zuma to reshape entire sectors of the economy. The report also highlighted the the influence of the powerful Gupta Family during Zuma's regime.

The commission was set up almost four years ago to examine the extent of corruption within the South African State.

The commission said that between 2012 and 2015 Bain help strategise Zuma and his acolytes to “seize and restructure” the South African Revenue Service (Sars) and centralise procurement procedures – changes that the report said would facilitate corruption.

The Commission referred a number of state and private entities to law enforcement authorities for further investigation and prosecution.

Vittorio Massone, the former Bain South Africa boss of the consulting firm, has frequently faced charges of playing a pivotal role in facilitating 'state capture' during the Zuma years.

Massone, who is said to have unbridled access to Zuma, played a key role in the appointment of Tom Moyane as SARS commissioner.

With advance information of Moyane's appointment, Bain is alleged to have provided him with a “first 100 days” plan to overhaul the service, despite it being highly rated by independent assessments of efficiency.

The commission found that this serious damage to Sars’s tax raising capacity resulted directly from deliberate actions, including by Bain & Company.

Athol Williams, a Bain whistleblower, revealed how Massone met Zuma to discuss, develop and strategise how to reshape the economy – including setting up a centralised procurement system.

Bain made numerous attempts to offer Williams “large sums of money in return for his silence”, according to the judicial commission’s report.

Bain's dubious role during Zuma's regime first surfaced as part of Zondo Commission’s report in 2018. The report found that the company had been central to the capture of South Africa’s state.

Bain has so far maintained that judicial commission’s report “mis-characterises” its role at the tax agency. The consulting firm said that Bain it has offered full cooperation to enforcement authorities and will continue to do so.

Calls for UK to bar Bain & Co from contracts