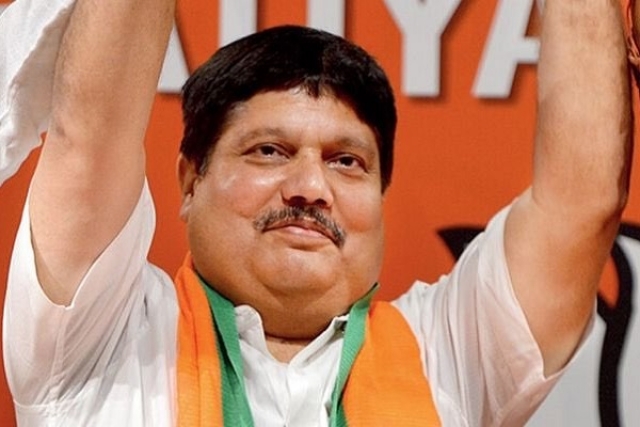 BJP Lok Sabha MP Arjun Singh has written to Governor Jagdeep Dhankar alleging an assassination bid on him by a senior police officer.

Singh, who represents Barrackpore in the northwestern fringe of Kolkata, has alleged that the attempt to kill him and his family in a ‘staged encounter’ was made by Barrackpore joint commissioner of police Ajay Thakur at about 7.30 pm Thursday (14 May).

Singh, who was with the Trinamool till last year and contested and won from Barrackpore on a BJP ticket, alleged Thakur reached his office with 35 of his men.

“He began roaming in and around my office in a suspicious manner, and when intercepted by my security officer-in-charge, he said he had come to serve notices to two local people for their appearances as witnesses in a criminal case. On being asked for the notices, Thakur reportedly could not produce any and asked a sub-inspector of the detective department to write out the notices on the spot.

Singh said it was strange that a joint commissioner of police would come with 35 policemen to serve notices on witnesses, but without hard copies of the notices.

The MP said that according to his “reliable sources”, Thakur’s plan--hatched allegedly at the behest of chief minister Mamata Banerjee--was to start an argument on any pretext with his security guards and then kill him (Singh) while making it appear that the MP would have died in the cross-fire.

The Lok Sabha MP also said that the police had lodged 75 “false cases” against him ever since he left the Trinamool and joined the BJP. Singh’s exit from the Trinamool dealt a big blow to that party in Barrackpore and neighbouring constituencies.

Over the last one year, numerous bids have been made on his life, allegedly by Trinamool goons. Singh’s office and home were attacked with bombs multiple times and he sustained head injuries in a clash with Trinamool activists in September last year.