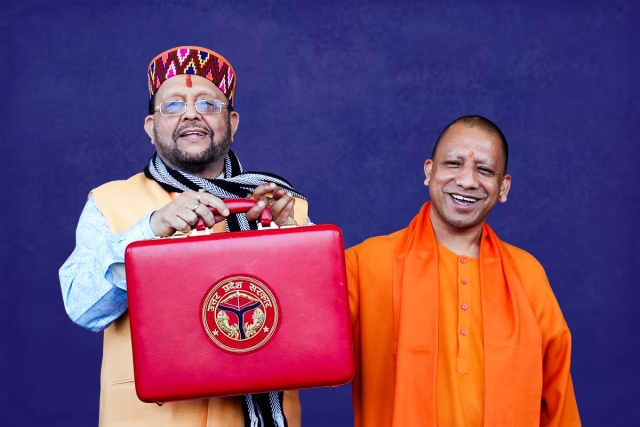 Maintaining focus on improving Uttar Pradesh’s infrastructure, the Yogi Adityanath government has given a big push to the sector in the 2021-22 budget presented in Vidhan Sabha earlier today.

The government plans to open the Purvanchal Expressway for traffic in April this year, following inauguration by Prime Minister Narendra Modi.

3) To improve air connectivity and boost tourism, the government has allocated over Rs 2,100 crore for airports in the state. Rs 2,000 crore has been allocated for the international airport in Jewar, and for the development and expansion of two smaller airports in Chitrakoot and Sonbhadra districts of the state.

4) Ayodhya, which the Yogi Adityanath government wants to develop as a major tourist attraction, has received much attention like last year. Anticipating that the inflow of tourists will grow when the construction of the Ram Mandir in the town is complete, the government has allocated Rs 140 crore for its overall development and Rs 101 crore for the expansion of the airport in Ayodhya.

How Yogi’s Infra Drive Is Making Ayodhya More Accessible For Tourists
Yogi Adityanath Doubles Down On His Infrastructure Push
UP Is Building The Longest Expressway Network In The Country. Meet Awanish Awasthi, The Man Steering This Mega Project To The Finish Line