Booster Or No Booster: Scientists Explain Why World May Not Need Yearly Covid-19 Jabs 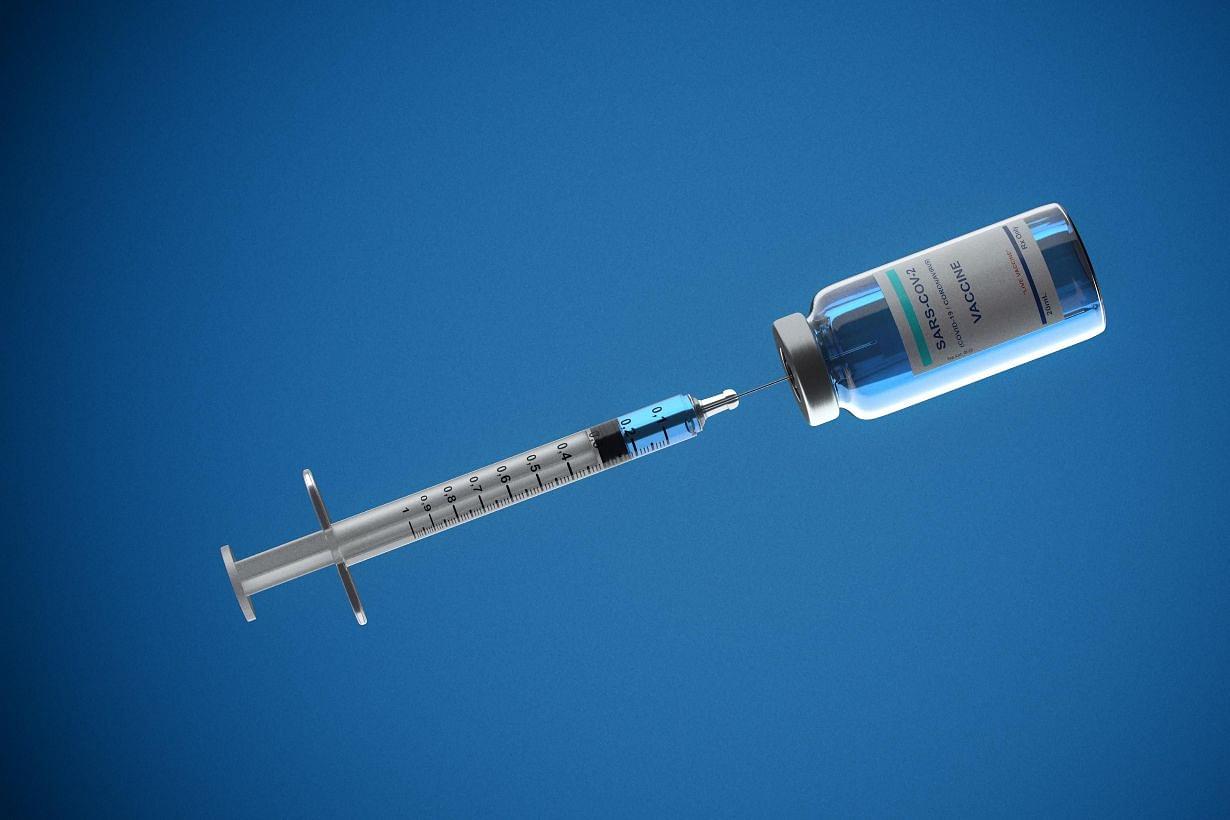 Experts have found some clues that some of the leading Covid-19 vaccines offer lasting protection, which could significantly reduce the need for frequent booster doses.

But some scientists have cautioned that more research needs to be conducted to determine whether the world needs yearly boosters or not and highlighted the fact that that coronavirus mutation is still a concern.

Critical research is underway, and evidence is growing that immunity from Pfizer and Moderna’s mRNA Covid-19 vaccines does not exclusively depend on antibodies that wane over time.

Experts said that the layers of protection overlapping on the body provide the needed support.

According to the Centers for Disease Control and Prevention (CDC) in the United States said that vaccine breakthrough infection cases are expected, but the ratio is currently low.

It was said that if scientists find an unexpectedly high number of these cases, particularly infections that result in severe disease, it will be the warning sign that people must get boosters.

Both the pharmaceutical companies have already started their research on booster shots.

But as some experts claimed, these companies will not decide when the boosters will be administered, as it is up to the healthcare professional to make the decision.

While some scientists assume that boosters may be required only every few years, Dr Paul Offit, a vaccine specialist at the Children’s Hospital of Philadelphia said: “I would be surprised if we needed a yearly booster shot”.

Scientists point to ways the immune system remembers the virus so that if a person is exposed again, the defence system of the body can kick in again once the original antibodies fade.

John Wherry, who is an immunologist at the University of Pennsylvania said: “I’m pretty optimistic. I wouldn’t rule out the need for boosters, but the immune response so far looks actually quite impressive”.

The jabs are also found to be effective against concerning SARS-CoV-2 variants.

As of now, scientists don’t know what’s called the correlate of protection or the point at which antibodies can’t defend against the coronavirus without support.

According to top American expert Dr Anthony Fauci, who last week appeared before a Senate subcommittee, the vaccine led protection would not be infinite.

“I would imagine we will need, at some time, a booster…[and] What we’re figuring out right now is what that interval is going to be,” he said, reported Associated Press.

As per experts, long-lived plasma cells are one of the body’s backup systems.

Ali Ellebedy, an immunologist at Washington University in St. Louis, has found that almost a year after people recovered from mild infection caused by the novel virus, those plasma cells had made their way to the bone marrow where they were still secreting antibodies.

It means that even though the antibodies reduce over time, they have not disappeared completely.

Ellebedy is now looking for the same cells in the Covid-19 vaccine recipients, and though the analysis is not complete, he already sees signs that they are forming.

However, the memory B cells provide an even more significant backup system.

Ellebedy explained that if existing antibodies are not enough to restrict the virus, memory B cells are on the verge of producing a high number of new antibodies.

If the coronavirus gets past all those defence systems, there will be another defender known as memory T cells—an immunological branch that kicks in to kill contaminated cells and prevent serious sickness.

As of now, health officials in the United States and Europe agree that the most prevalent Covid-19 vaccines protect against the virus variants that are now circulating, though not as strong as against the original virus.

According to the Food and Drug Administration’s (FDA) vaccine chief Dr Peter Marks, this is because the jabs mimic the protein which covers the outer surface of the virus, and only certain areas of that protein are mutating.

It was found that after the second dose, antibody levels, in particular for mRNA vaccines, surge and the levels are so high that they offer some protection even at a time when the vaccine doesn’t perfectly match with the variant.

However, scientists cautioned that more mutations are likely to arise as a result of the large number of individuals who are currently unvaccinated—which is the biggest sign that boosters might be required.

As per current data, the majority of the world’s population has yet to receive their first dosage of the vaccine.

Since different countries are using different types of vaccines, the decision on booster injections might be difficult to make.

Wherry said: “Even if we require boosters or get to the point where we see immunity waning a little bit, we still are going to be far better off than we were a year ago”.