Budget 2022-23: Double-Decker Cargo- Cum-Passenger Train To Be Built At RCF 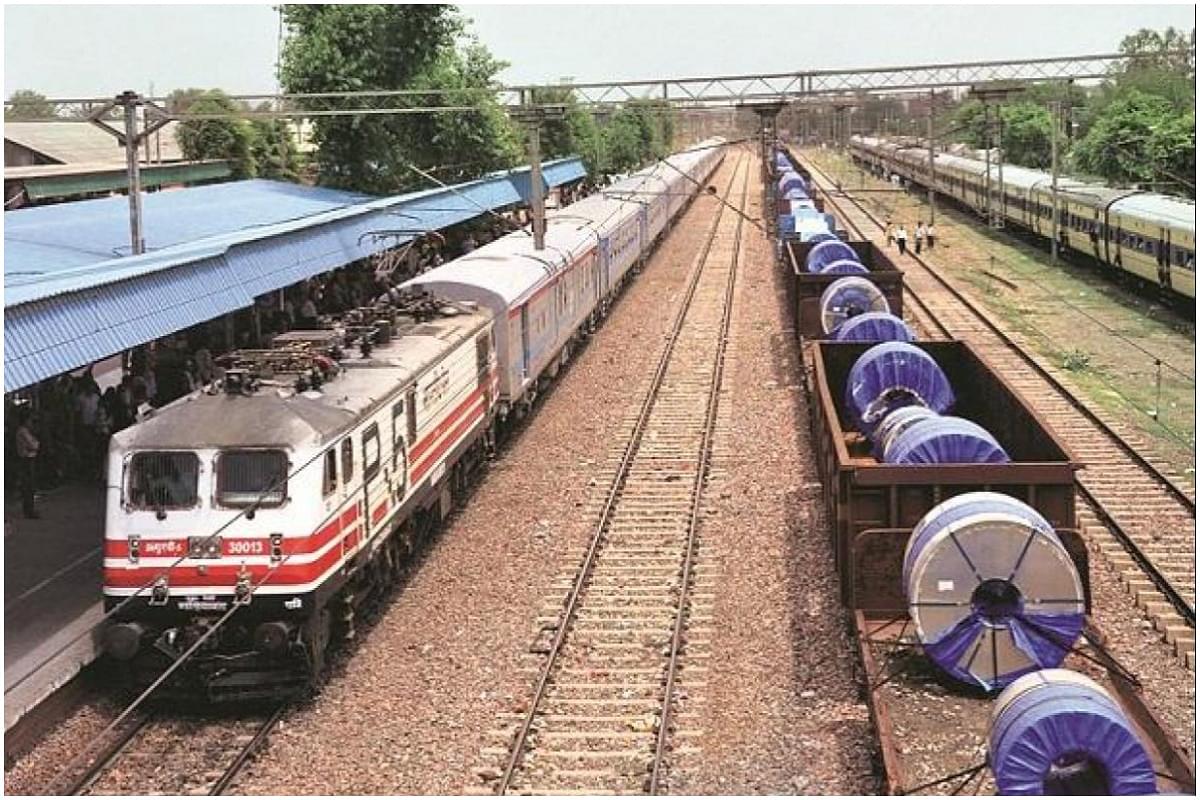 With the change of pattern of freight traffic from bulk to small, there is an increased demand for movement of small quantity white goods including FMCG.

Though there are a few double decker trains including Delhi-Jaipur and Delhi-Lucknow operational now, this is a first of its kind train to be made as a pilot project where the upper deck is meant for passengers and the lower deck would be used for cargo.

The plan to manufacture two double decker trains at the Rail Coach Factory at Kapurthala was part of the Budget 2022-23.

Each train comprising 20 coaches would carry passengers and parcels.

While each coach would have the capacity of transporting 6 tonnes of cargo, there will be a total of 72 seats with AC facility for passengers.

This is a Cargo Liner concept, said a senior Railway Ministry official and added "Since the train would run on a fixed time table, the cargo delivery would also be on schedule."

The train is expected to attract small and medium size parcels as the Railways is focusing on increasing its cargo business.

" Currently, the majority of these parcels are being transported on the road. We expect the service to attract cargo once we also start delivering parcels in time," said the official.

Besides, the official said there is a requirement of speedy delivery of many items of high value.

The Railways is also planning to procure 25 freight EMUs as proposed in the Budget at an estimated cost of Rs 1,500 crore.