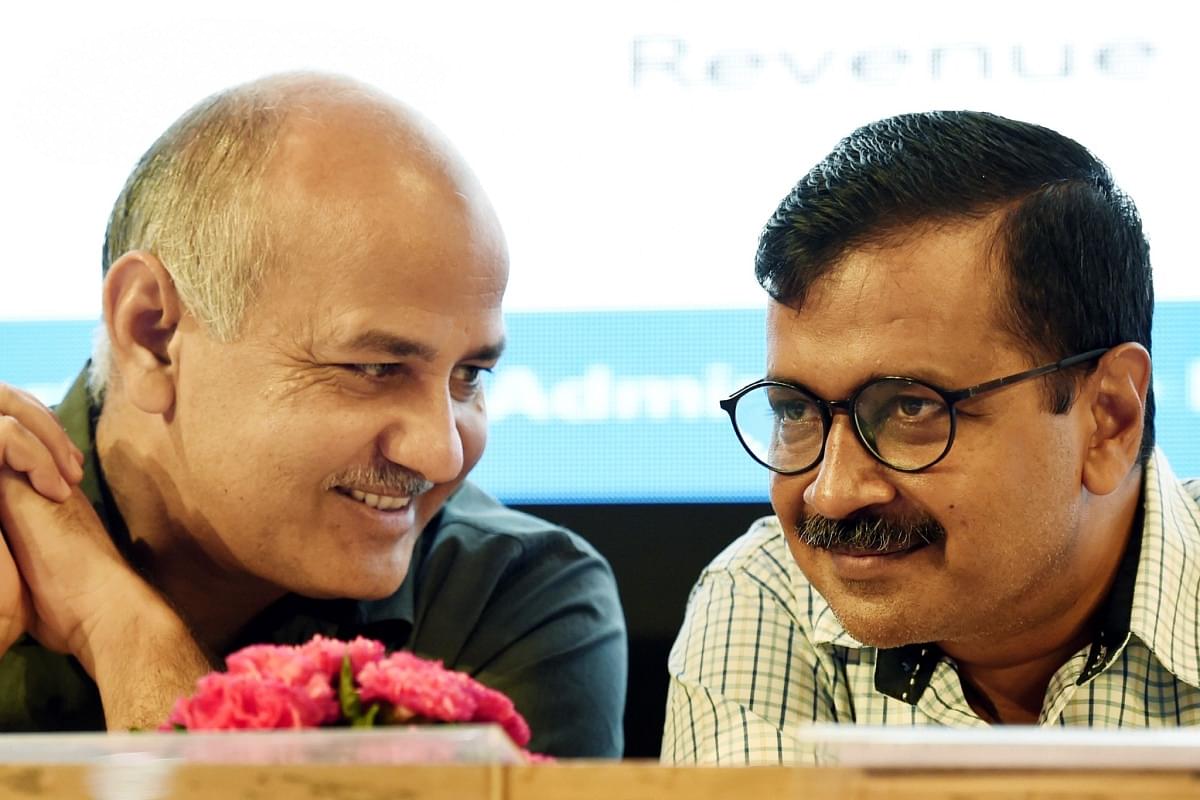 The CBI on Friday (19 August) conducted raides at the residence of Delhi's Deputy Chief Minister Manish Sisodia and 20 other locations in connection with the Delhi Excise Policy.

The searches at the AAP leader's home, the residence of IAS officer and former excise commissioner Arava Gopi Krishna and 19 other places came after the CBI registered an FIR for alleged irregularities in the formulation and execution of the Delhi Excise Policy brought out in November last year.

AAP supporters gathered outside Sisodia’s central Delhi home to protest the raid. Chief Minister Arvind Kejriwal alleged that the agencies have been “asked from above” to harass them.

In a press conference, Kejriwal hailed Sisodia as the "world’s best education minister," and also held up a front page story about “Delhi’s education revolution” in the New York Times, even as the CBI searched his deputy's home.

Sisodia called the agency action a conspiracy hatched against him, which would neither break him nor deter his resolve to continue to work for good education.

The CBI inquiry was recommended on the findings of the Delhi Chief Secretary's report filed in July showing prima facie violations of the GNCTD Act 1991, Transaction of Business Rules (ToBR)-1993, Delhi Excise Act-2009 and Delhi Excise Rules-2010, they said.

According to officials, the report had shown prima facie violations, including 'deliberate and gross procedural lapses', to provide post-tender 'undue benefits to liquor licensees' through the policy.

The Excise Policy 2021-22, formulated on the basis of an expert committee report, was implemented from 17 November last year and retail licences were issued under it to private bidders for 849 vends across the city, divided into 32 zones.

Several provisions such as slashing the number of dry days to three from 21 per year, the government's exit from retail liquor sale, allowing bars in hotels, restaurants to stay open till 3am (awaiting police permission) and the retail licensees to offer rebates and schemes on alcohol were implemented by the excise department.

However, under the policy, many liquor stores failed to open for being located in non-conforming areas of the city. Several such vends were sealed by municipal corporations for violations of the Master Plan.

AAP has been surrounded by clouds of corruption cases. Earlier, AAP's Health Minister, Satyendra Jain was arrested by the Enforcement Directorate under provisions of the Prevention of Money Laundering Act (PMLA). He is presently in judicial custody.

AAP, which came to power on the plan of anti-corruption movement, is yet to take any action against Jain for serious allegations. Instead, the party has decided to ride the storm through allegations, counter-allegations and marketing push.

Also Read: No Delhi Model, Just A Kejriwal Model, And It Is The Road To Bankruptcy