China Not Retreating As Discussed In Meets; India Prepares For Harsh Winters In High-Altitude Areas Of Ladakh 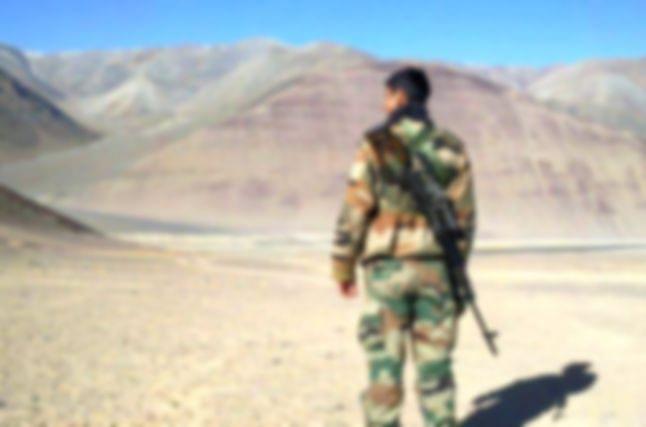 The disengagement between India and China hit a roadblock in eastern Ladakh as Chinese troops have not moved back from the Line of Actual Control (LAC) in line with the consensus arrived at during the disengagement talks between both the countries. Seeing this, the Indian Army prepares for a long haul and harsh winter for the high-altitude region.

A massive logistical exercise has started to provide adequate rations and other supplies to its soldiers as the friction areas still remain volatile.

China is not complying with the roadmap for a complete pullback, which was drawn out during the Corps Commander level meet on 14 July. The Chinese People's Liberation Army (PLA) troops have not moved back.

The Indian security establishments said that the Chinese retreated a bit and then returned; so there is a need for "constant verification" of the consensus achieved during the meetings between the Indian and Chinese military delegates.

It has been found that the Indian and Chinese troops have pulled back at Pangong Lake by 2km and Finger 4 is empty. However, the Chinese are still camping on the ridge line. This clearly indicates that the Chinese had camped at Finger 4 that had traditionally been under the Indian control.

The Chinese had come in eight kms into the Indian territory, all the way till Finger 4 from Finger 8. India maintains that the LAC runs through Finger 8. Mountain spurs jutting into the lake are referred to as fingers.

But in Hot Springs, that is Patrolling Point 17, 40-50 troops on both sides are just 600-800 meters apart. The Chinese Army had retreated as per the consensus, but again returned.

Seeing the Chinese approach, Indian Defence Minister Rajnath Singh while reviewing the Indian Air Force's operational capabilities and deployments at forward locations on Wednesday urged the force to stand ready to handle any eventuality on the border with China.

Singh had said during his address at the inaugural session of the three-day Air Force Commanders' Conference in New Delhi that started on Wednesday.

The minister, during his visit to Ladakh last week, said that India wants peace but there is no guarantee of the final outcome of talks with China. Singh also reviewed the ground situation in the hostile border areas.

India and China are engaged in military and diplomatic deliberations to de-escalate the tense situation in the border areas in Ladakh. The countries are locked in a 10-week-long stand-off at multiple points, hitherto unprecedented along the border.

The Indian delegation's main agenda at the meet was the complete PLA pullback from the Pangong Lake, Depsang and other areas in eastern Ladakh.

China had changed the status quo on the LAC at various places, moving inside the Indian territories. India has objected to it and is taking up the matter with China at all levels.