China’s GPS Rival BeiDou Is Now Fully Operational: Here Is What This Means For Its Military 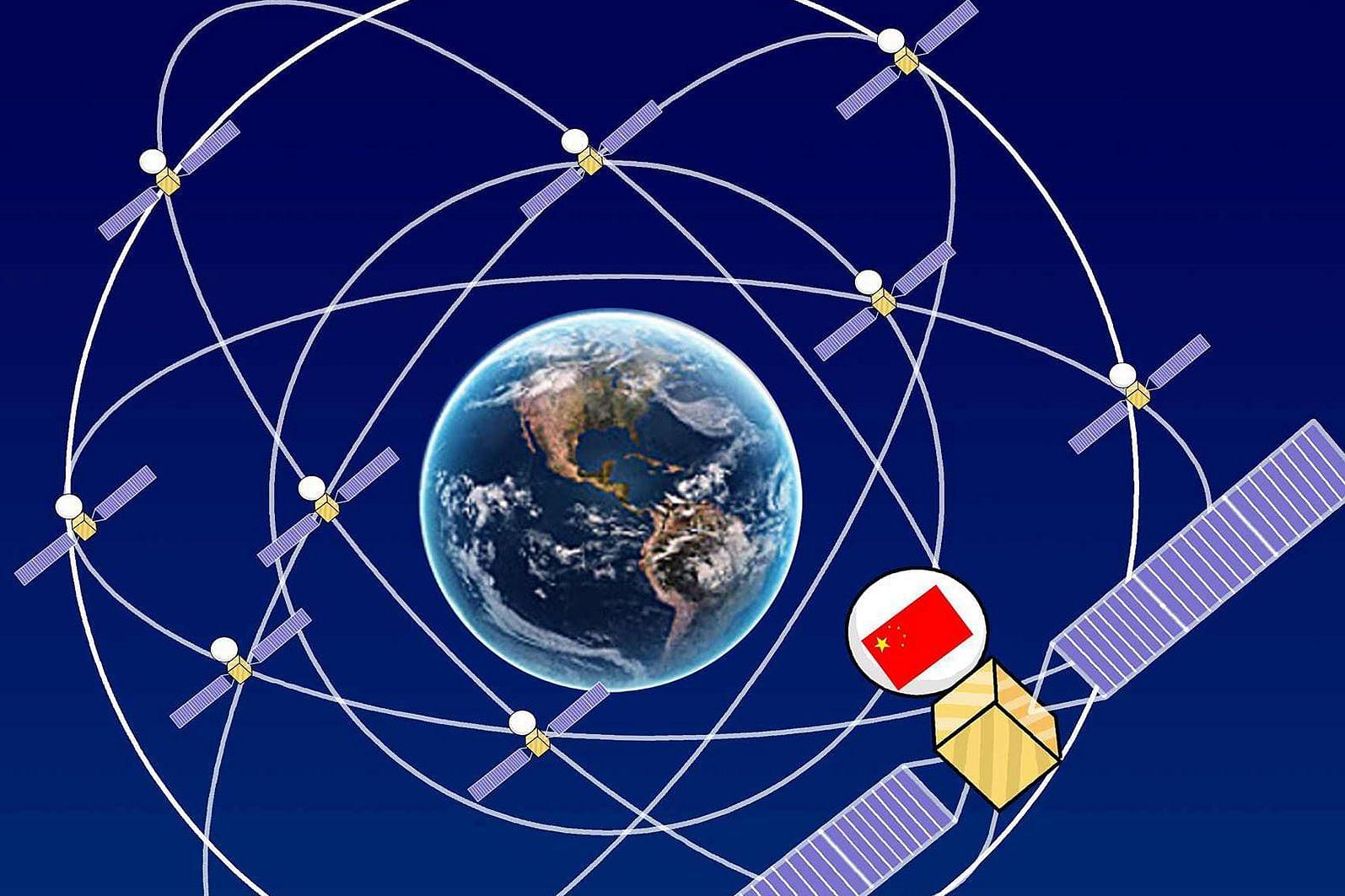 China has fully operationalised the BeiDou navigation network, its rival to the US’ GPS that had been in the making for nearly two decades.

The operationalisation of BeiDou comes a little over a month after China successfully put into orbit the final satellite in its navigation system.

The third stage, in which China aimed to achieve full global coverage, has been operationalised now.

The completion of the BeiDou system couldn’t have come at a better time for China. Amid its worsening relations with Washington, Beijing has not only heated up competition in a sector long dominated by the US but also freed itself from its dependence on the GPS network for military and civilian use.

While it is clear that Chinese plan to project BeiDou as an alternative to the GPS for use in large-scale commercial applications, the military significance of this navigation system for China can’t be overstated — even limited dependence on US Air Force-run GPS could prove disastrous for the People’s Liberation Army (PLA) and its air and naval arms in the event of war with the US and/or its allies.

“PLA has considered dependence on foreign PNT [Positioning, Navigation, Timing] system to be a vulnerability since the mid-1980s,” the US-China Economic and Security Review Commission said in its 2015 report to the US Congress.

In fact, it was the “unforgettable humiliation” that China suffered during the 1996 Taiwan Strait crisis — the PLA lost track of two of the three missiles fired towards Taiwan as warning shot — that spurred the development of BeiDou. The failure of two missiles was attributed to the sudden disruption of GPS.

The development of GPS by the US too was driven by military requirements.

While the PLA is believed to have been using the BeiDou for military applications such as positioning, manoeuvring, friendly force tracking and secure communications since the late 2000s, the operationalisation of the third-generation BeiDou global network means it can gradually move towards complete dependence on an indigenous system.

“Beidou terminals appear to be deployed at least to ground forces brigade/regiment levels and probably to lower echelons, PLAN ships and the Second Artillery Force. While PLA aircraft use of Beidou is not highlighted in exercise reporting, it is likely that it is being integrated with established GPS systems,” Kevin McCauley, a former US intelligence officer, wrote recently.

China, according to the Commission’s 2017 report, is “almost certainly” using both GPS and BeiDou to equip its ballistic and cruise missiles.

“If true, PLA operators could switch to BeiDou to guide a missile to its target if GPS were denied, and China would also be able to attack an adversary’s access to GPS without disrupting its own capabilities,” the report reads.

Like the US’ GPS, China’s BeiDou system has two separate signal channels for civilian and military use. While the civilian channel, providing position accuracies of under 10m, will be opened up for commercial use, the much more precise (down to a few centimetres) and restricted military channel will be available to the military organs of the Chinese Communist Party (CCP) and its allies.

China can also use BeiDou to establish greater influence in countries that have had adversarial relations with the US and the West.

Beijing can lure such countries, which face security dilemma similar to Beijing’s in the 1990s, by offering them access to BeiDou channels which are more accurate than the commercially-available GPS channel.

China has gone to great lengths to promote BeiDou as part of its Belt and Road Initiative. “China applies the principle that ‘[Beidou] is developed by China, and dedicated to the world’ to serve the development of the Silk Road Economic Belt and the 21st Century Maritime Silk Road,” China said in a White Paper in 2016.

Moreover, as Taiwan’s Ministry of Science and Technology has pointed out on multiple occasions in the past, BeiDou poses an information-security risk as China could use the network for global surveillance.

The CCP, the Taiwanese ministry said in a report to the country’s legislature in May 2016, could use the BeiDou network to “track” smartphone users through embedded malware in devices, which contain satellite navigation chips manufactured by Chinese companies.