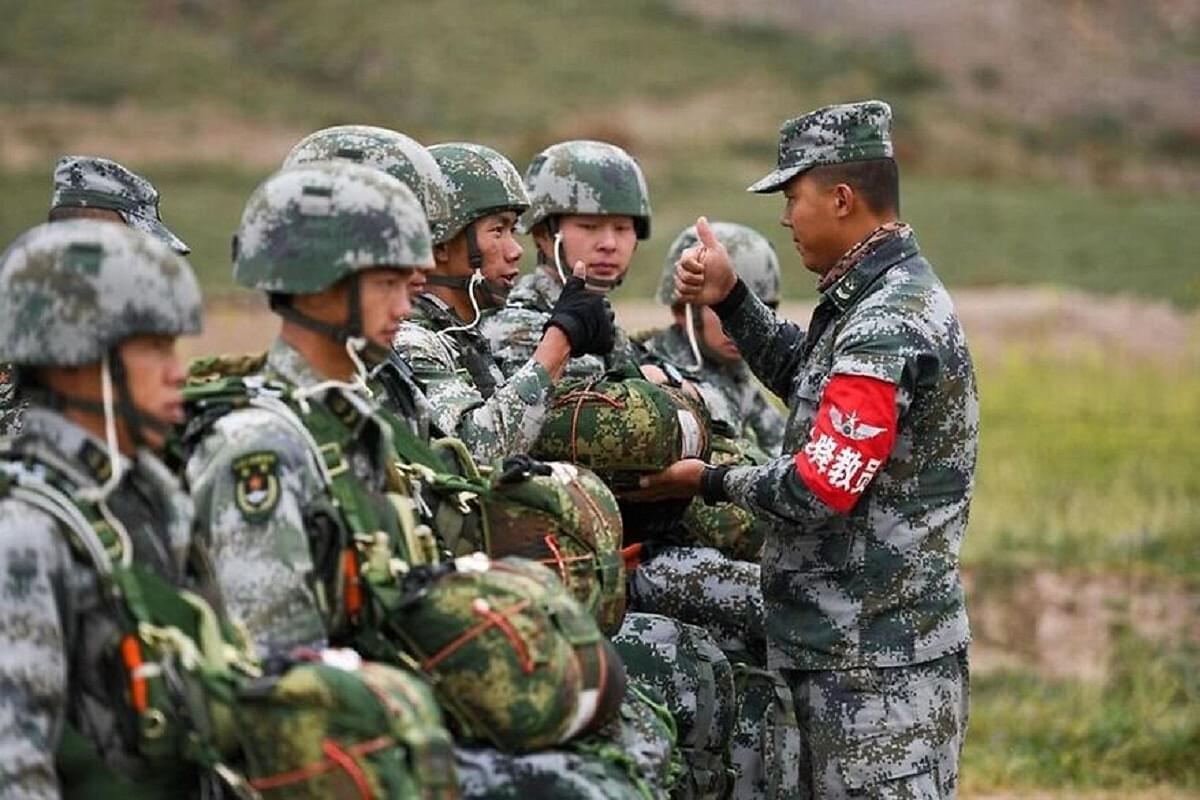 In September, Chinese President Xi Jinping promoted a new general to head the Western Theatre Command of the People's Liberation Army, responsible for the entire frontier with India.

The new commander, Wang Haijiang, is the fourth officer to lead the command since December 2020.

The reasons behind these frequent changes in the leadership of the Western Theatre Command, in the middle of a tense military standoff with India, were not made public by the Chinese.

General Zhang died on 1 October, only three months after he left the post.

"Zhang had been suffering from cancer and problems with his gastrointestinal tract before his death on 1 October, according to two military sources," a report in the South China Morning Post says.

His replacement, General Xu, is also said to be in poor health.

“[Xu] also has some problems linked to his gastrointestinal tract. That’s why he left his post just two months after the appointment to the Western Theatre Command," the report quotes a source as saying.

In fact, according to the report, the commanders and troops of China's Western Theatre Command have been hit by a "spate of illnesses".

According to a researcher from the Beijing-based Yuan Wang Military Science and Technology Institute, "many senior officers and commanders on the front line were suffering from gastrointestinal disease and other health problems".

The expert, identified as Zhou Chenming, said the health problems being faced by the troops and commanders of the Western Theatre Command could be due to the harsh working conditions.

“Working conditions in the low-oxygen, low-temperature, high-altitude Western Theatre Command are tough, with coronary heart disease becoming a common problem among officers and soldiers,” he said.

The problem worsens when troops deployed by the Chinese on the Tibetan Plateau are pushed in by the People's Liberation Army without proper acclimatisation, which is a time consuming process.

In India's case, the acclimatisation period for troops lasts for 14 days, and takes place in three stages at different altitudes.

In the first stage, Indian troops spend six days at 9,000 to 12,000 feet. Soldiers rest during the first two days of the process and indulge in minor physical work in the next four days, including walks and climbs. In the second stage, which lasts four days at 12,000 to 15,000 feet, soldiers carry loads over short distances, apart from walking and climbing. The third stage lasts for four days at 15,000 feet and above, with soldiers taking part in the same walk-climb routine with and without loads.

The process can be cut from 14 days to 10 in cases of emergency. And for deployment on the Siachen Glacier, often referred to as the highest battlefield in the world, a 21-day acclimatisation period is needed.