Citizenship Amendment Bill: Northeast To Be Exempted From Provisions Of New Bill 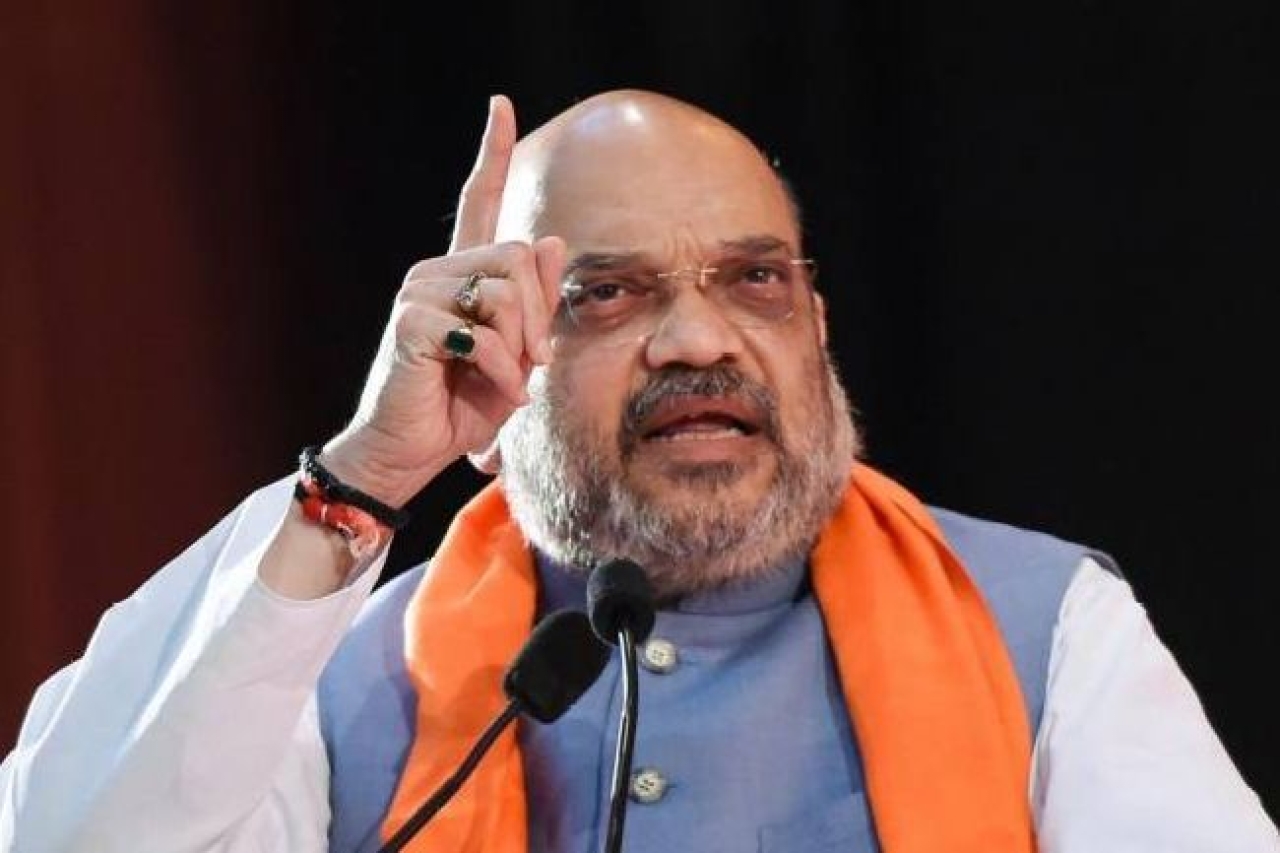 The entire Northeastern India will be left out of the new Citizenship Amendment Bill (CAB) that is set to be introduced in the current winter session of Parliament.

This is the takeaway from the series of meetings and consultations that Union Home Minister Amit Shah held with political parties, students’ bodies, civil society groups, literary bodies and non-governmental organisations (NGOs) from the seven Northeastern states over the weekend.

Shah is said to have assured representatives from the region that all the states where inner line permits (ILPs) are required for entry by non-tribals will be exempted from the provisions of the CAB. This means Mizoram, Nagaland and Arunachal Pradesh will be exempted.

As for the non-tribal areas of Assam, the Union government will incorporate special provisions to “protect the identity and interests of the Assamese people”. The recommendations of a high-level committee constituted by the Ministry of Home Affairs (MHA) to suggest measures for implementation of Clause 6 of the Assam Accord (read this) will be taken up by the new CAB.

Clause 6 of the Assam Accord provides for “Constitutional, legislative and administrative safeguards” to “protect, preserve and promote the cultural, social and linguistic identity and heritage of Assamese people”.

The committee, which will lay down the definition of “Assamese people”, is expected to go by the consensus arrived at a meeting of a similar sub-committee constituted by the MHA in 1998 headed by then Joint Secretary (Northeast) G K Pillai on this definition.

That sub-committee had recommended that the NRC of 1951 be taken as the basis for defining an ‘Assamese’. That is, all those whose names or the names of their parents or grandparents, figured in the NRC of 1951, be considered ‘Assamese’.

Thus, they will not be eligible for the various benefits and safeguards that the ‘Assamese’ will be given through a fresh legislation that will be introduced. That legislation will provide for reservation of seats for ‘Assamese’ in the state legislature and various elected bodies, in government jobs and educational institutions.

Only ‘Assamese’ people will be allowed to purchase land and immovable properties in Assam. This legislation, say MHA officials, will take care of the concerns of the Assamese over the CAB.