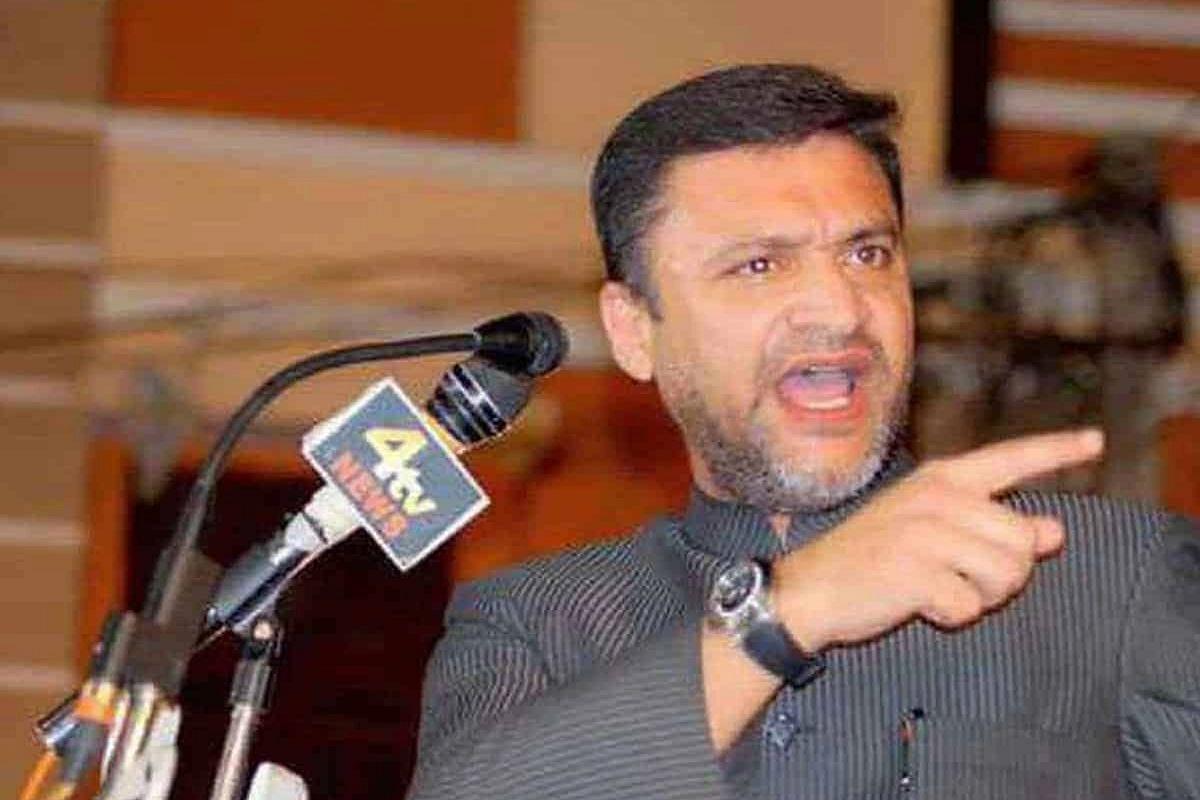 A decade ago, controversial leader of All India Majli-e-Ittehadul Muslimeen (AIMIM) Akbaruddin Owaisi created a furore when he was caught on video making statements derogatory to Hindus at two separate speeches given in Nirmal and Nizamabad towns of Hyderabad.

Akbaruddin, who is the younger brother of AIMIM president Asaduddin Owaisi, was seen on camera telling a cheering crowd that “25 crores” (Muslims) would easily take on “100 crores” (Hindus) if police are removed for 15 minutes. In another video, he was seen mocking Hindu deities.

Akbaruddin made the speeches in December 2012. Controversy erupted after the videos emerged on YouTube and were circulated on various social media platforms, prompting angry reactions and calls for his arrest.

You can watch the videos here and here.

Cases were registered against him at police stations in Nirmal and Nizamabad, besides several other cases across the country.

For Nirmal speech, Akbaruddin was booked under IPC sections 153A (promoting enmity among people on grounds of religion), 295A (deliberate and malicious acts, intended to outrage religious feelings of any class by insulting its religion or religious beliefs) and 298 r/w 109 (deliberate intention of wounding religious feelings).

He was arrested on 8 January 2013 by Nirmal police.

His arrest wasn’t easy for the state government. The police imposed Section 144 in Nirmal and in Hyderabad and rounded up around 100 history-sheeters before apprehending him.

He remained in judicial custody for 40 days, before he got conditional bail.

The cases were investigated by the Nirmal police and the Crime Investigation Department (CID).

Akbaruddin represents Chandrayangutta assembly constituency in the old city of Hyderabad and is also the party’s floor leader in the Telangana legislative assembly.

Yesterday, a special sessions court for MPs and MLAs in Hyderabad’s Nampally area that heard the cases against him, acquitted him in both the cases. The court said police failed to provide clinching evidence to prove the charges.

For this reason, Justice K Jayakumar told Akbaruddin to not celebrate the verdict and refrain from making provocative speeches in future.

The Times of India reported that the judge orally stated in front of Akbaruddin that he was being acquitted because of insufficient evidence and was given the benefit of doubt.

“The CID and Nirmal police did not submit full videos of the speeches as evidence,” confessed Akbaruddin’s lawyer M A Azeem.

The newspaper, in today’s Hyderabad edition, has quoted an excerpt from the chargesheet by CID that suggests that there was forensic evidence.

HT report says, “As per the chargesheet, CFSL lab said, ‘On the analysis of the audio contents of the video file Akbaruddin Owaisi, no tampering could be detected. The recorded speak (sic) and samples of the speakers revealed that voice exhibits of speaker are similar in respect of their acoustic cues and other linguistic and phonetic features. Hence the voice samples of speaker are the voice of Akbaruddin Owaisi with high probability.”

CFSL is short for Central Forensic Science Laboratory. It’s a wing of the Indian government and one of its laboratory is in Hyderabad.

As the judgement copy is yet to be made public, details of the acquittal are not known.

Akbaruddin’s lawyer told the media that the court could not convict him on the basis of FSL report alone.

Notably, as the copy of the judgement is awaited, there is little information available yet on the number of witnesses of the speech, which is often the most crucial evidence that courts rely on.

Telangana Bharatiya Janata Party chief Bandi Sanjay, reacting to the acquittal, told the media that it was police’s fault as they did not submit the evidence properly.

“I respect the verdict of the court, but TRS helped him. I demand that the TRS government should go for appeal pertaining to this,” he said.

Director General of CID, Govind Singh, told the media that he was waiting for the court judgement to take the decision.

Asaduddin tweeted on Wednesday, “Alhamdulilah Akbaruddin Owaisi has been acquitted by MP/MLA Special Court in two criminal cases against him for alleged hate speeches. Grateful to all for their prayers & support. Special thanks to Advocate Abdul Azeem sb & senior lawyers who provided their valuable assistance (sic).”