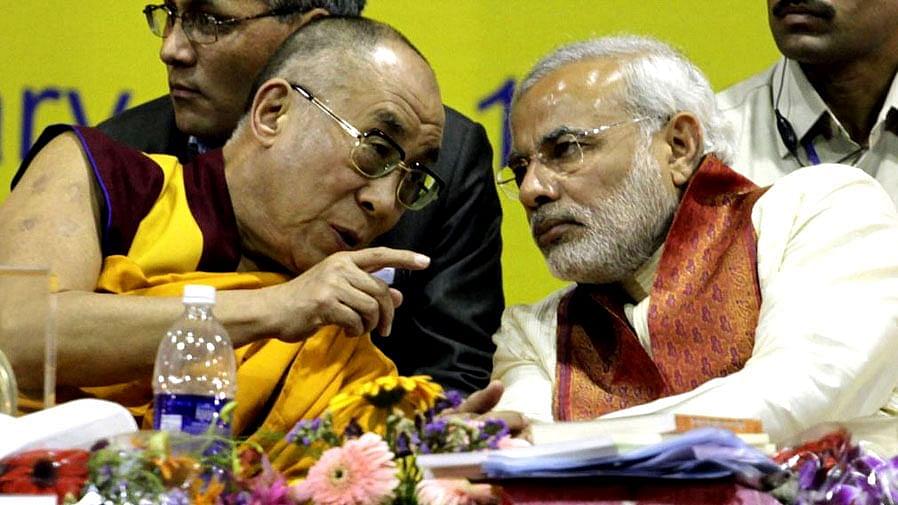 Tibetan spiritual leader The Dalai Lama is likely to meet Prime Minister Narendra Modi post the stabilization of the Covid-19 pandemic in the country, as per an exclusive report by India Today.

New Delhi will be deciding upon the further details of this proposed meeting once the leader-in-exile visits the national capital.

“I intend to maybe pay a courtesy call to the Honourable Prime Minister [PM Modi] to thank him for whatever India has done for us. But we do have other avenues of engaging the Indian government,” Dalai Lama’s statement was quoted in a report by the publication.

This follows PM Modi’s declaration on Twitter that he wished the eminent spiritual guru on his 86th birthday on 6th July.

On the other hand, the spiritual leader has also expressed his desire to visit his birthplace Tibet and he even asserted that the Tibetan government expects to engage with China to discover an impending solution to the issue between the two governments.

“We will also be engaging the international community and other countries, including the US on the issue of Tibet,” he was further quoted in the report.

The Dalai Lama even expressed his gratitude towards India, saying that he has taken full advantage of the country’s freedom and religious harmony. “I think I am the longest guest of the Indian government,” the highly respected personality said.

Earlier, the Tibetan activist had praised the move by the Indian PM to call upon the Dalai Lama.

Lobsang Wangyal, a Tibetan activist, said, "PM Modi calling the Dalai Lama to wish him on his birthday is a great gesture, despite the border issue between India and China. This is a sign of India showing its strength. It is a very strong message to China."

PM Modi calling the Dalai Lama to wish him on his birthday is a great gesture, despite the border issue between India and China. This is a sign of India showing its strength. It is a very strong message to China: Lobsang Wangyal, a Tibetan activist pic.twitter.com/iyxlNK4nv5