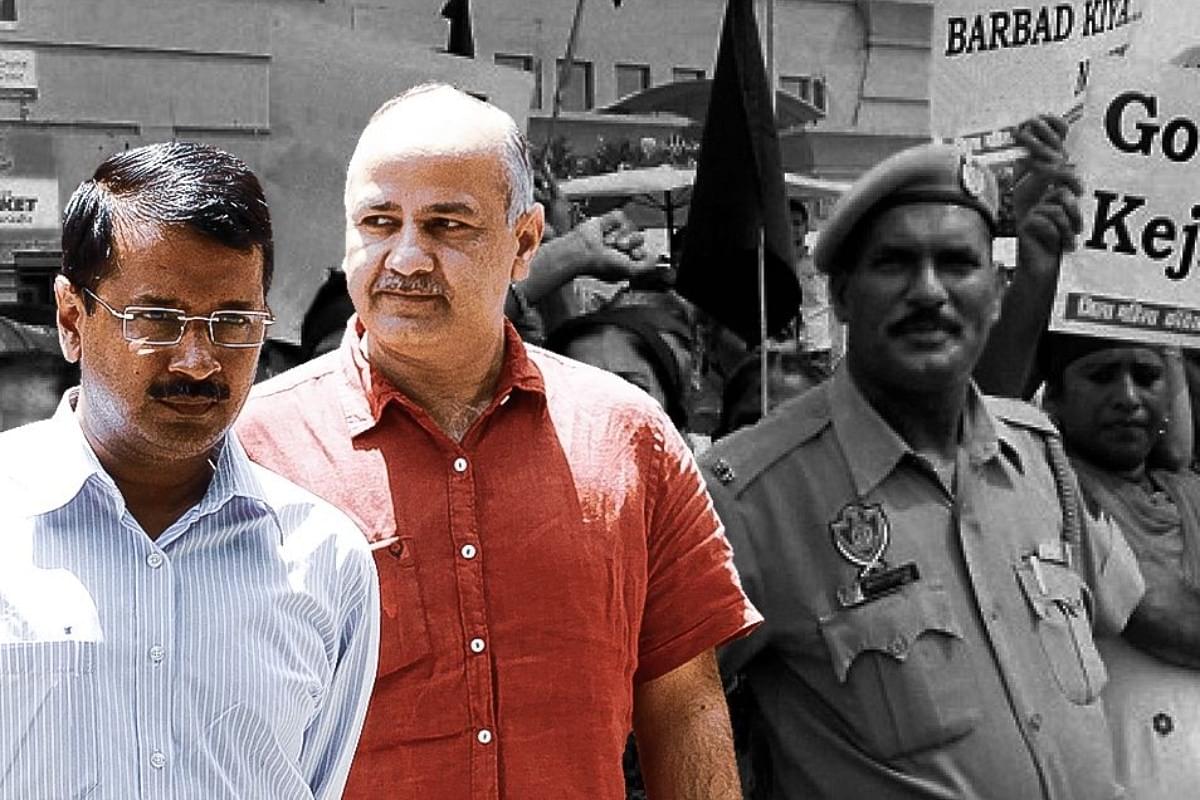 The Directorate of Vigilance (DoV) of the Delhi government has recommended initiating a probe into the Rs 1,300 crore scam in the construction of classrooms in Delhi.

In August this year, Delhi Lieutenant Governor (LG) Vinai Kumar Saxena sought a report from the chief secretary over a delay of more than 2.5 years in acting on the Chief Vigilance Commissioner (CVC) report.

It found gross irregularities and procedural lapses in the construction of additional classrooms in Delhi government schools.

The CVC had sent the report to the Delhi government's vigilance directorate seeking its comments on the matter in February 2020.

After LG’s intervention, the DoV investigated the charges and found merit in them. In its report, the department found that the tender process was compromised.

The tender of such a high-value project, with an estimated cost of Rs 989.26 crore, was issued without the preparation of detailed estimates and technical details for each school and without providing enough time to the bidder for the submission of bids.

The project cost was escalated without seeking proper permission from a competent authority. A private entity, M/s Babbar and Babbar Associates was allowed to attend meetings critical to the project.

After the tender was issued, changes were made in work contracts in the name of ‘richer specifications’ on the suggestion of the private entity, which led to an additional cost of Rs 205.45 crore.

As per DoV’s report, Public Works Department, a Delhi government department, could not provide any record regarding the appointment or engagement of M/s Babbar and Babbar Associates as consultants for the project.

BJP demanded that the Chief Minister, Arvind Kejriwal, dismiss his corrupt ministers or if he is unable to do so, then he must tender his resignation.