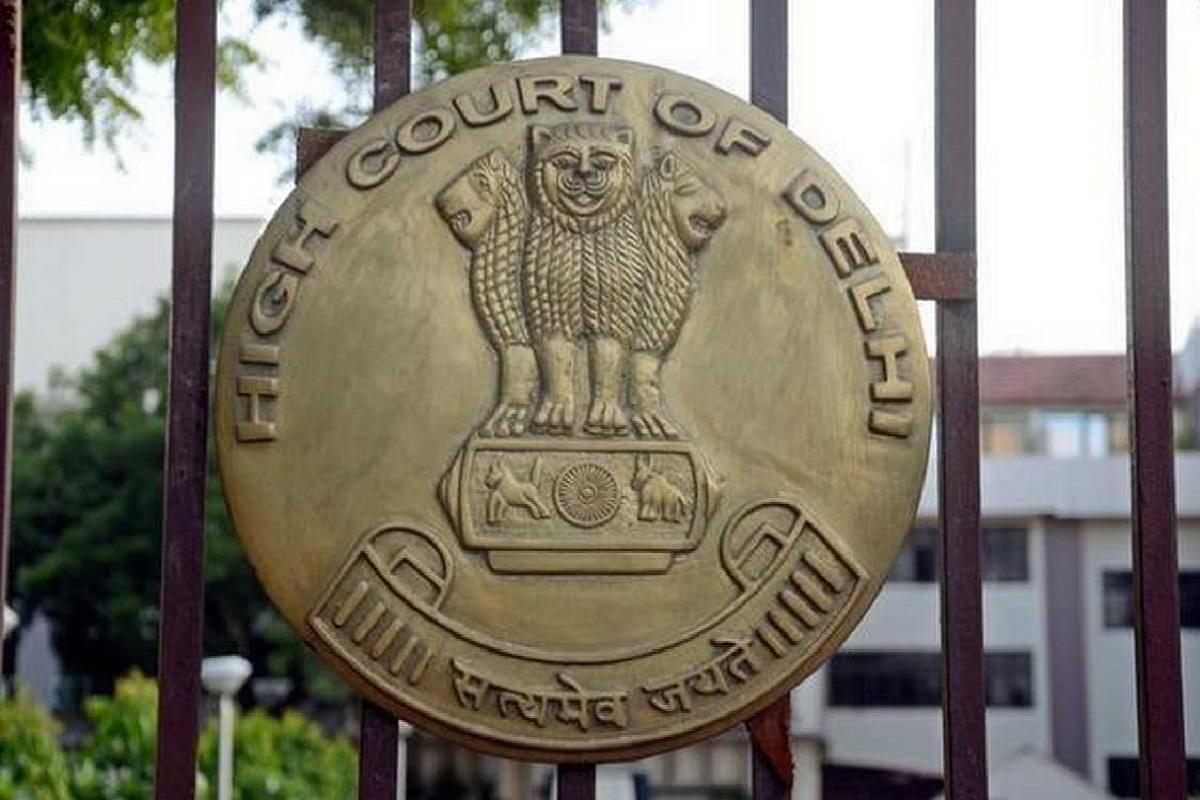 The Delhi High Court has struck down an office memorandum (OM) issued by the Ministry of External Affairs that required judges of the Supreme Court (SC) and the high courts (HCs) to seek political clearance for their private visits abroad, saying that it is “uncalled for”, given the high offices they are holding.

In this case, the court was dealing with a plea by the petitioner in person, Aman Vachar, who contended that the condition requiring judges of constitutional courts to seek political clearance qua private visits to foreign countries, infringes not only their right of privacy but also, in a sense, degrades or diminishes the high office that they hold.

The court took note of the guidelines dated 15 February 2011, issued concerning foreign visits by judges of the SC and the HCs, and also the 2012 judgement delivered by the High Court issuing a slew of directions concerning the 2011 guidelines. In the 2012 case also, the court did not deem it fit to pass any directions as it had already dispensed with the requirement of the judges of the SC and HCs obtaining political clearance for private foreign trips.

The court here was thus of the view that in the instant OM, “the same regime ought to have been followed”. Accordingly, the OM to the extent it requires the judges of the Supreme Court and the high courts to seek political clearance qua private visits abroad, has been struck down. As a similar matter had already received the attention of the court on an earlier occasion, it did not want to change the position held earlier.

The court noted that the submission made by Solicitor General of India Tushar Mehta (appearing for the Union government) that the information concerning judges travelling abroad was required even when they go on private visits so that in case of any emergency they can be extended requisite assistance, "overlooks the fact that information about judges" travel plans is known the moment a request is made to the Consular, Passport and Visa Division of the Ministry of External Affairs for issuance of a "Visa Support Notes Verbale".

The court said that in any case, if an Indian citizen (including a judge) is caught in a crisis, Indian embassies/missions are duty-bound to extend assistance to the extent possible, as and when they receive information of such an occurrence.