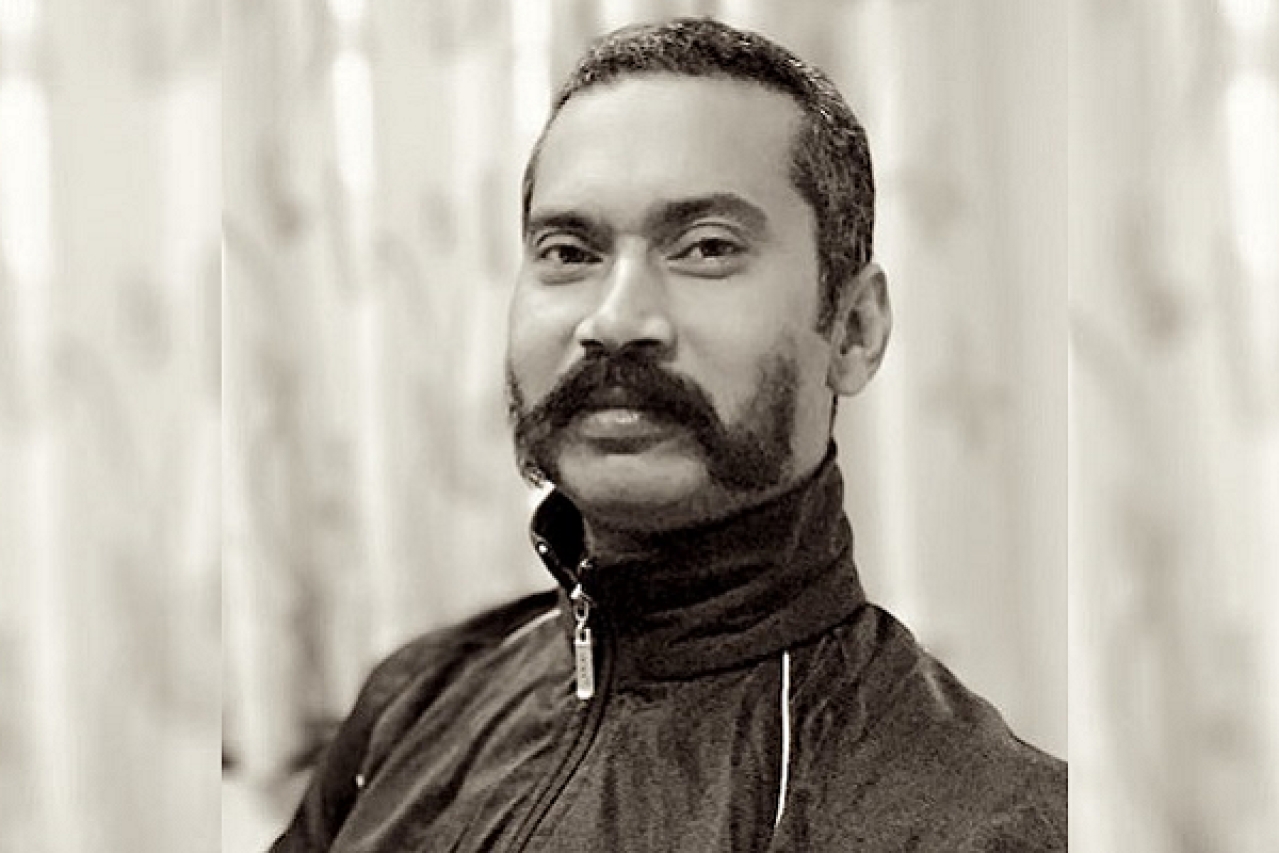 Lal who was posted at the ACP Gokalpuri office in Delhi was deployed in Maujpur when violent clashes are said to have erupted between anti-CAA and pro-CAA protesters. Lal while attempting to pacify the mob was hit on his head with a stone.

He was rushed to the nearby GTB hospital but tragically succumbed to his injuries on the way. He was declared dead by the attending doctors.

Leaves Behind A Grieving Wife And Three Kids

Lal who hails from Sikar in Rajasthan had joined the Delhi police force in 1998. He is survived by his wife and three kids - two daughters aged 15, 17 and a son who is seven years old. The family had recently grappled with another tragedy when his father had passed away six months ago due to illness.

Reports quote his nephew Manish Kumar as rushing to the hospital hoping against hope that the news reports of his death were wrong.

“I rushed to the hospital…I did not want to believe the rumours…I was shattered when I saw his body. He was not even posted on beat duty and we still lost him”, Kumar was quoted as saying.

The shattered relatives are also yet to inform Lal’s mother of his son’s death. She lives in a village in Rajasthan’s Tiloli.

At least 15 other policemen were injured in the violent protests - many of whom suffered injuries during stone pelting. Doctors at GTB Hospital also received DCP Amit Sharma who had suffered a serious head injury. He was promptly referred to Max hospital where he underwent surgery. He is now out of danger.