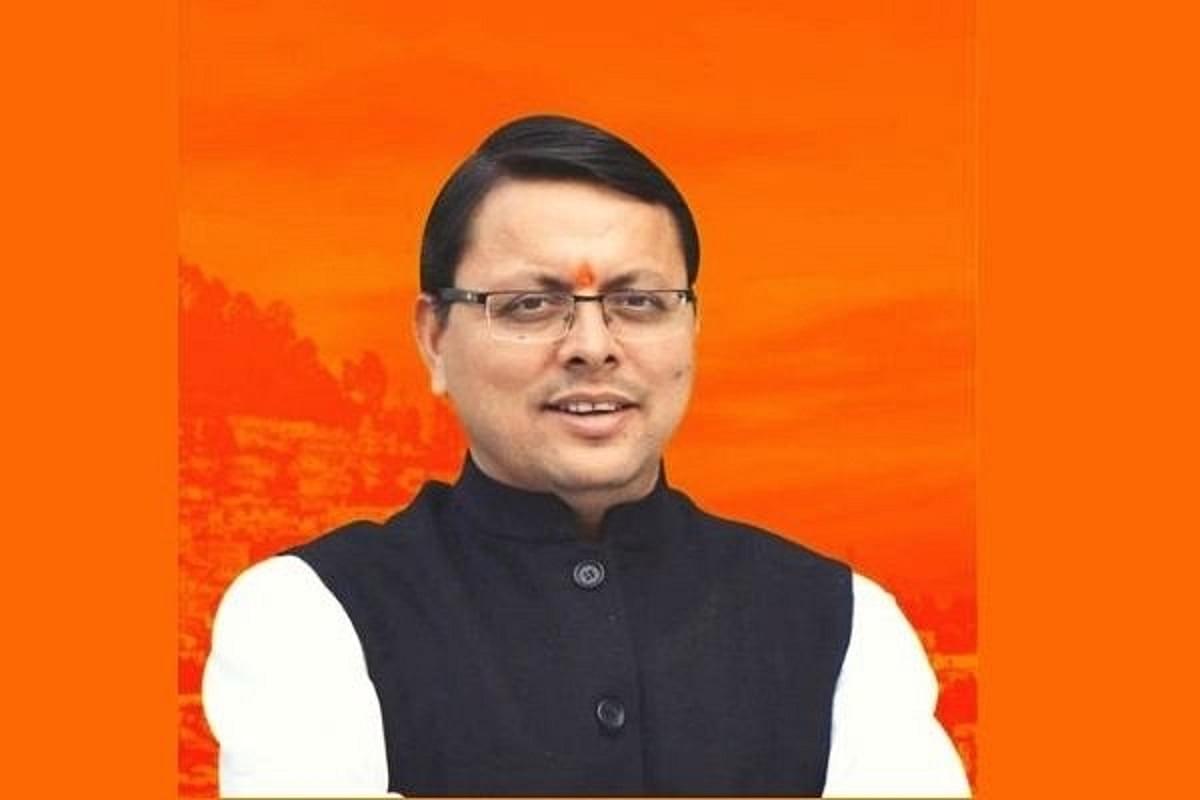 Uttarakhand Chief Minister Pushkar Singh Dhami said on 24 August (Tuesday) that the Devasthanam Board will not be allowed to harm the interest of pujaris ("priests") and the ''hak-hakookdharis'', reports say. ''Hak-hakookdharis'' are people who have traditional rights on resources in and around the temples.

The PTI has reported that he gave this assurance to a delegation of pujaris, ''hak-hakookdharis'' and members of the Panda Samaj, who were reportedly led by Devprayag MLA Vinod Kandari and former MLA from Kedarnath Shaila Rani Rawat. Both Kandari and Rawat have previously shown their concern for the interests of the pujaris and the community of Pandas in the region.

The Devasthanam Board came into existence during the tenure of former Uttarakhand chief minister Trivendra Singh Rawat. It controls the management of 51 temples including the Chardham -- Yamunotri, Gangotri, Kedarnath, and Badrinath.

Dhami gave the assurance to a delegation of priests, ''hak-hakookdharis'' and members of Panda Samaj led by Devprayag MLA Vinod Kandari and former MLA from Kedarnath Shaila Rani Rawat.

The PTI report adds that Dhami informed that senior BJP leader Manohar Kant Dhyani has been asked to give his recommendations to the Uttarakhand government after hearing out the concerns and apprehensions of the teerth-purohits and knowing their apprehensions.

"The state government will listen to all stakeholders and address their concerns. The Devasthanam Board will not be allowed to hurt the interest of teerth purohits, hak hakookdharis and Panda Samaj," Dhami has been quoted as saying.

He added that there should be no communication gap, talks should lead to a solution; that all doubts will be addressed and amendments will be made "wherever required".

Dhami assured the visiting pujaris that everyone concerned will be heard before the implementation of Badrinath master plan begins.