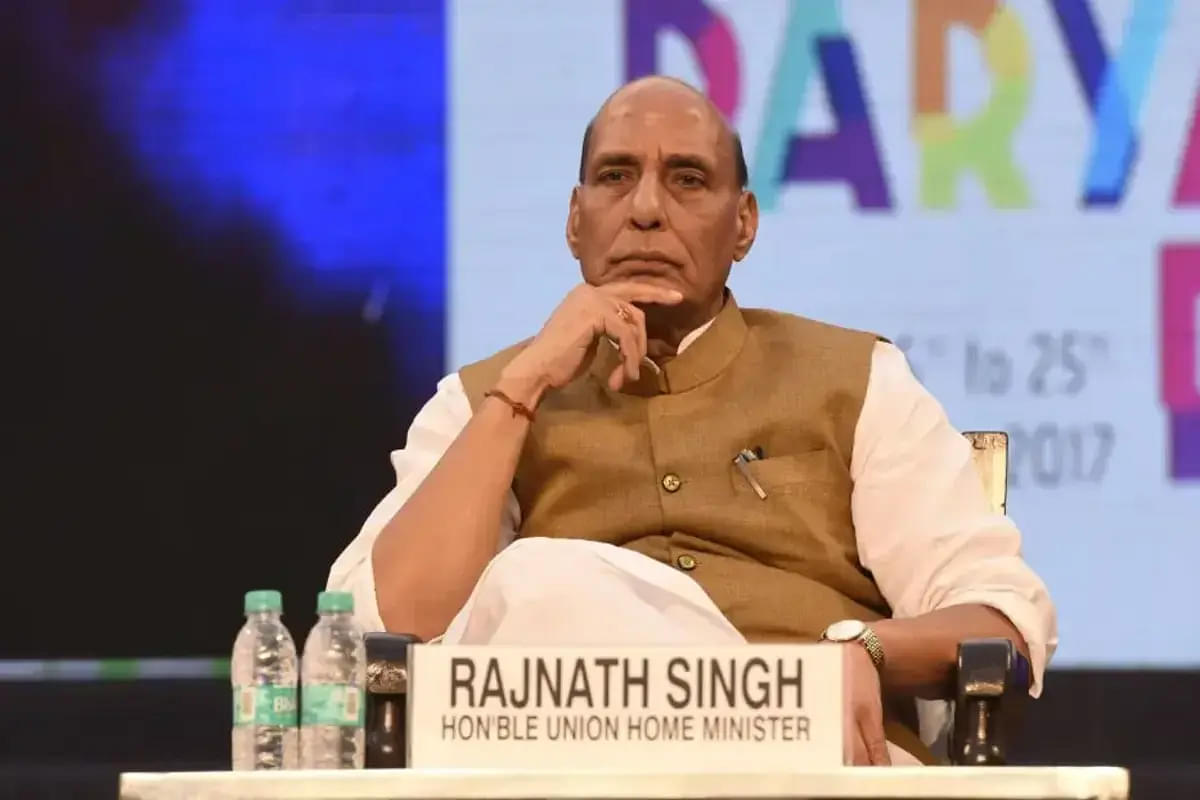 "Ballistic missile defence systems are getting more and more robust. To maintain maintain a minimum credible deterrence, we will have to immediately think about hypersonic cruise missile development," the Defence Minister said at the gathering attended by DRDO scientists, among others.

"With this successful demonstration, many critical technologies such as aerodynamic configuration for hypersonic manoeuvers, use of scramjet propulsion for ignition and sustained combustion at hypersonic flow, thermo-structural characterisation of high temperature materials, separation mechanism at hypersonic velocities etc. were proven," the DRDO had said in a statement released after the test.

"The cruise vehicle separated from the launch vehicle and the air intake opened as planned. The hypersonic combustion sustained and the cruise vehicle continued on its path at a velocity of six times the speed of sound i.e., nearly 02 km/second for more than 20 seconds. The critical events like fuel injection and auto ignition of scramjet demonstrated technological maturity," it said.

The Defence Minister told the gathering that technology had become a new warrior in the battlefield. Singh said that India must take the lead in developing technologies in the field of defence and move towards developing the technologies available to very few countries.

"As the time is changing, our defence requirements are changing accordingly," the Defence Minister noted in his speech.

Singh said that the Young Scientists Labs of the DRDO are working in areas like artificial intelligence, smart materials and asymmetric warfare.

The Defence Minister's remarks on technology came just hours after Foreign Minister S Jaishankar said that technology had become a key yardstick to measure a nation's standing like never before. Jaishankar was speaking at the Global Technology Summit, an annual event jointly organised by Carnegie India and the External Affairs Ministry of India.