Direct Tax Committee To Submit Report To Finance Ministry On 15 August, Here’s What To Expect 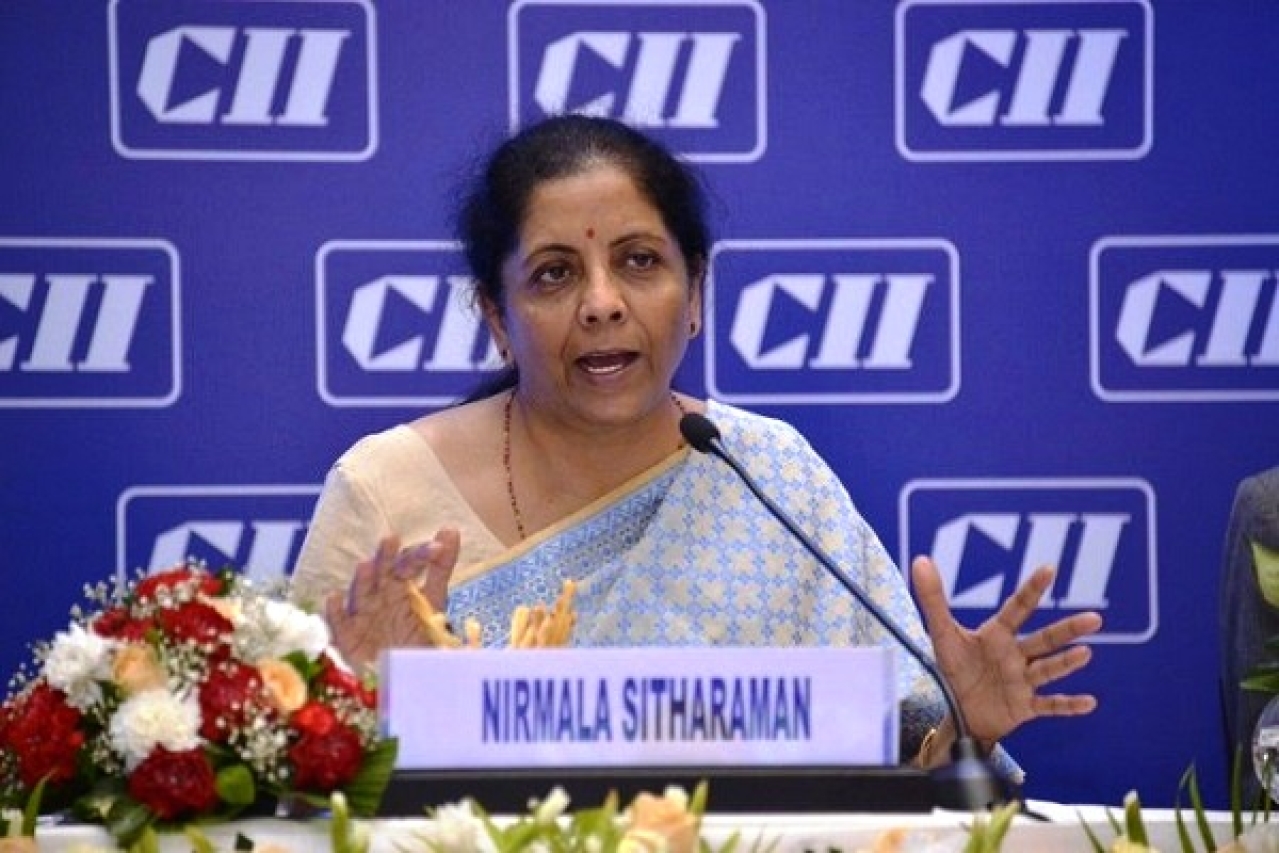 The direct tax committee would release its report on 15 August and the government would immediately review its recommendations, announced Finance Minister Nirmala Sitharaman while speaking at a Confederation of Indian Industry (CII) interaction.

The committee was earlier expected to submit the report on 31 July.

Direct Tax Committee report will come out on Aug 15 and Govt will look at the recommendations immediately ~ @nsitharaman, Hon'ble Finance Minister @FinMinIndia at #CIIinteraction @nsitharamanoffc

As per media reports, the new direct taxation code would aim at simplifying the complex laws into simpler codes with lower rates, exemptions and tax slabs. This reform is expected to chiefly benefit people in the 20 per cent tax slab for incomes between Rs 5 to Rs 10 lakh.

It has been necessitated in light of a digital economy, new business models and global regulations to check offshoring.

It was recently reported that the Central Board of Direct Taxes (CBDT) had decided to expand the ambit of the direct tax committee report by including its views on five more areas namely:

As stated by Prime Minister Modi, the direct taxation code needs to be written while keeping in mind India’s needs and at the same time keeping up with changing global practices.

It has been speculated that the report which was initially supposed to be submitted by March 2018, would call for tax integration to eliminate double taxation. It would also seek to rationalise tax breaks so that they only constitute for around 5 to 6 per cent of the GDP.

This report when submitted, would be studied by the Finance Ministry, the revenue department and CBDT who would suggest changes before any final decision is taken.