Doctor In Tamil Nadu Asks Critically Ill Patient To Read Bible Saying 'Only Christ Has Key To Heaven'; Authorities Yet To Take Action Despite Complaint 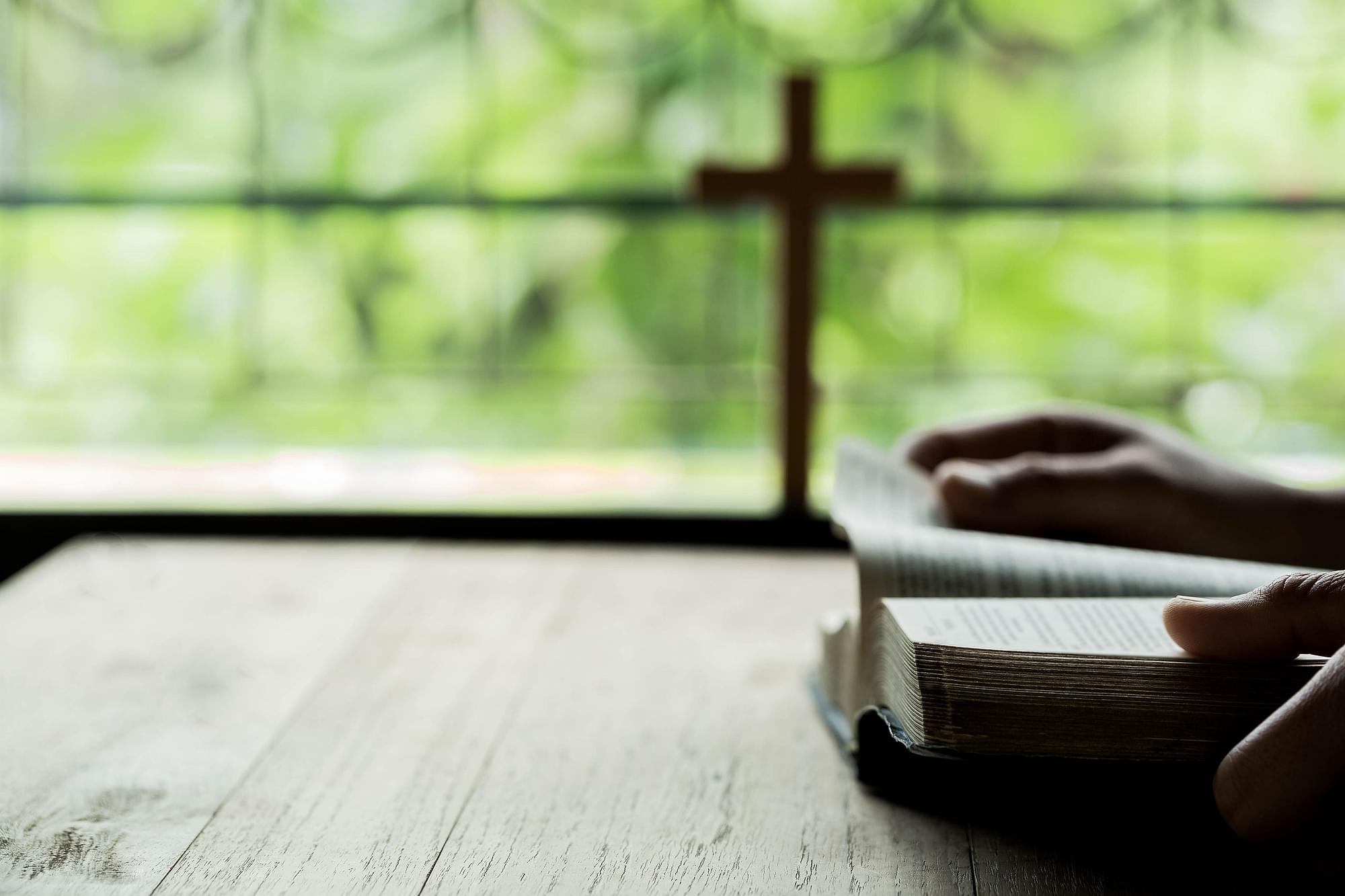 A doctor at a private hospital, about 30 km from Chennai in Tamil Nadu asked a critically patient and her son to read the Bible as, according to him, everyone will die one day and “only Jesus Christ has the key to heaven”.

The incident took place early this month when K Ganesh of Pappanchatram in Tamil Nadu's Kanchipuram district took his mother, K Geetha, affected with breast cancer, for a routine check-up at the private hospital in Thandalam.

“We should have gone for the check-up in April. But we didn’t go in view of coronavirus being prevalent everywhere. Also, my mother has high blood pressure and sugar problem. Therefore, we decided to go early this month when the lockdown was relaxed,” Ganesh told Swarajya.

Since they wanted to avail of the benefits under the State Health Insurance Scheme, they were referred to doctor Robert Louis. “We went there with a scan that had already been taken but he did not accept it,” Ganesh said.

Then, the doctor wondered why Geetha was scared of her health condition. “He then said everyone, including him, will die one day. You have to be afraid only to know whether you will go to heaven or hell. I know where I am going because God (Jesus Christ) knows me,” said Ganesh, adding that the doctor made this statement even as he took out two copies of the Bible.

The doctor then asked Ganesh to read two verses from the Bible but he said he didn’t want to read them. He asked the latter to read the verses for his mother’s sake so that her fear might be warded off.

Since Ganesh was reluctant, Louis himself began reading the verses before referring him to a surgeon. “We didn’t go to the surgeon because he will not see us without the doctor’s note,” Ganesh said.

Soon after, Ganesh went to the Resident Medical Officer’s office and lodged a complaint on the doctor’s behaviour. Since the hospital authorities did not respond to his complaint, he approached the Thandalam police station and filed a complaint.

(Swarajya has a copy of the doctor's video and the complaint lodged by Ganesh.)

"The next day after I filed the complaint, the hospital authorities called me to come there saying they have finished their enquiry on my complaint and they would want to share the details.

“The Thandalam police told us that the hospital would dismiss the doctor from service but the hospital authorities told me that they had shifted him from the outpatient department,” Ganesh said.

Following this, a higher police official called Ganesh and asked him to delete his posting of the incident on Facebook as the hospital had taken action against the doctor.

However, neither Ganesh nor others, including the Vishwa Hindu Parishad (VHP), who took up his case have seen any concrete action against the doctor.

“Police say they have finished enquiring the doctor. There is no concrete evidence of action being taken against him nor any proof that such incidents will not recur at the hospital,” a VHP leader said.

When contacted by Swarajya, Thandalam police said they had not taken any action since the hospital authorities and Ganesh said they were sorting out the issue.

One of the hospital staff, who called Ganesh to give an update on the action against the doctor, asked Swarajya to contact the hospital administration for details on the issue.

When contacted over phone and told about the purpose of the call, the person who answered the call at the hospital administration asked Swarajya to “wait for a minute”. Then, she cut off the call.

Subsequent calls resulted in the staff switching on the fax instead of responding to the call.

The VHP has now approached the Tamil Nadu Medical Council seeking action against the doctor and preventing from such incidents recurring.