DoT Has Reached Out To Bharti Airtel, Vodafone Idea And Jio Regarding Telecom Relief Package 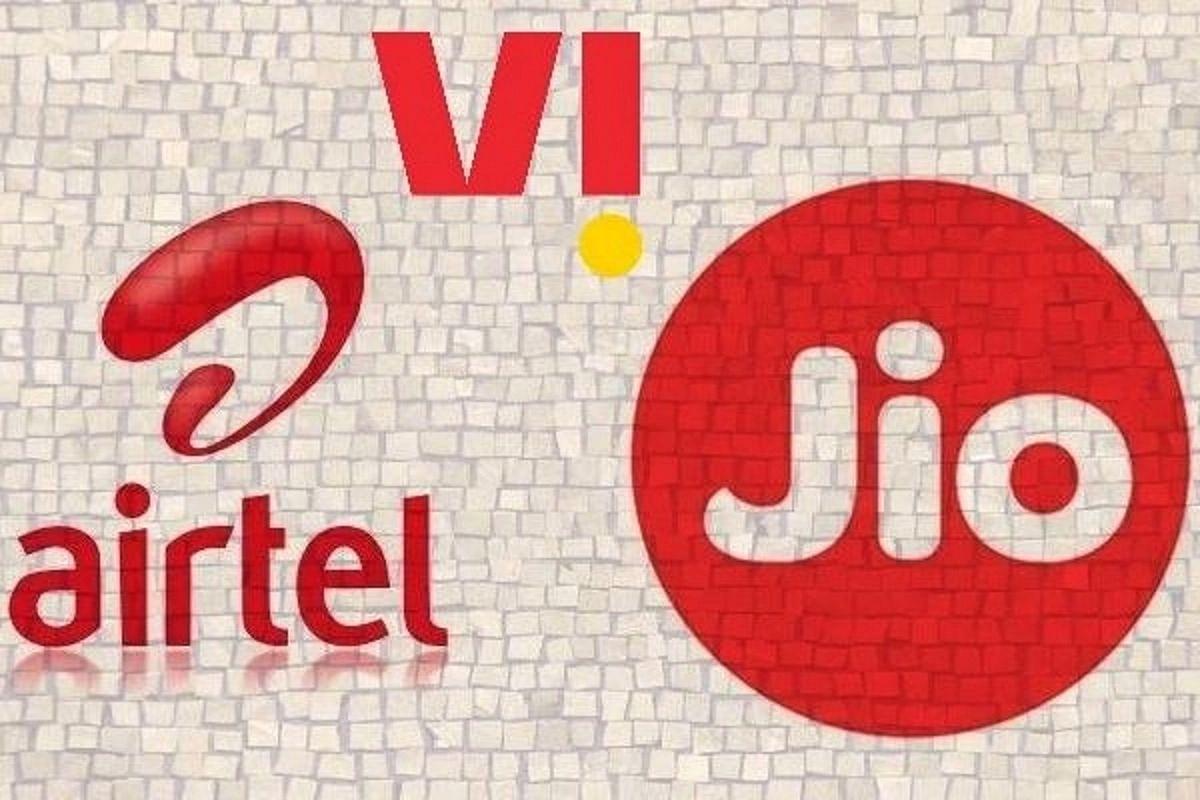 The Department of Telecommunications (DoT) has contacted mobile operators to see if they are interested in a four-year freeze on spectrum payments and adjusted gross revenue (AGR) dues.

As reported, DoT also wants to know if they prefer to convert the interest that would accumulate during the moratorium into equity. DoT has written to Bharti Airtel and Vodafone Idea, both of which have expressed interest in a moratorium, as well as Reliance Jio, which may follow suit.

The Financial Express reported that if these companies choose the moratorium option, telcos must answer by 29 October. But if they choose the equity conversion option, then they have another 90 days to respond.

The equity conversion for Bharti Airtel and Vodafone Idea will be done under Section 62(4) of the Companies Act, and the amount would be classified as a loan until the conversion is done. The deadline will be 14 August, one month before Cabinet approval next year.

As per the report, people familiar with the situation said: “For the valuation of shares or equity, it will be equal to higher of the average of weekly high and low of the volume-weighted average price of the equity shares during the last 26 weeks preceding the relevant date, subject to the provision under Section 53 of the Companies Act (that is – shares cannot be less than par value).”

The equity shares will be issued preferentially to the government by the corporation. Furthermore, the company will provide specifics on the interest amount, which will be certified by the DoT.

Since there is no set procedure for unlisted enterprises, the equity conversion will be decided in cooperation with the Ministry of Finance.

However, in the case of Reliance Jio, it is an unlisted firm, thus an equity conversion is unlikely.

The Union Cabinet, on 15 September, approved the long-awaited telecom industry resuscitation package, which included cash flow assistance for financially challenged operators as well as long-term measures such as reform of AGR and elimination of spectrum usage costs in future auctions.

The delay of AGR dues by four years with the net present value (NPV) safeguarded is the package's centrepiece that gives immediate cash flow relief to the financially strained Vodafone Idea. Meanwhile, pending spectrum instalments for spectrum obtained in previous auctions have also been postponed for four years.

Mobile operators now have a six-year embargo in addition to the 2-year moratorium for FY21 and FY22.

The postponement of AGR and spectrum dues are expected to offer Vodafone Idea with cash flow relief of roughly 88,000 crore over the next four years.

The yearly AGR instalment for the company is roughly 8,000 crore, and that on spectrum is over 14,000 crore.

As per Financial Times, analysts believe that the approach will allow Vodafone Idea enough time to overcome its cash flow issues. But according to them, the business will only be able to recover if it injects funds and generates enough cash to invest in its networks and reduce subscriber attrition.