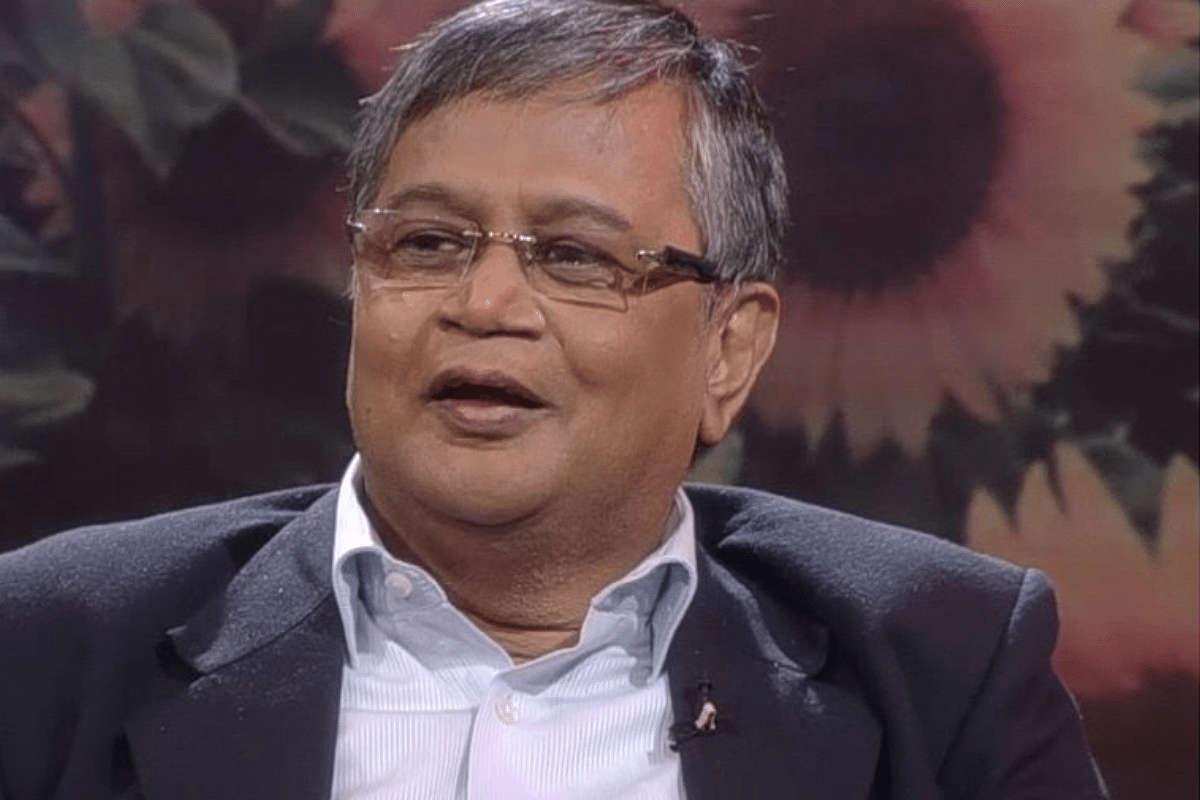 Renowned Indian nuclear scientist Dr Sekhar Basu has passed away in Kolkata after he was reportedly suffering from COVID-19 and other kidney ailments. He was 68 years old.

Dr Basu played key roles in advancing nuclear science and engineering in India. Most notably, he served as the director of the Bhabha Atomic Research Centre (BARC) before taking over as the chairman of the Atomic Energy Commission and secretary, Department of Atomic Energy (DAE).

Prior to serving in these important roles, his assignments included serving as the project director of the nuclear submarine programme and, later, as the chief executive of the Nuclear Recycle Board at BARC. He took over as the director of BARC in 2012.

Under his leadership, the nuclear reactor powering India’s first nuclear-powered submarine, INS Arihant, was developed. The reactor took five decades to make and the involvement of a half lakh people, he once told an audience at a book launch.

Dr Basu was born on 20 September 1952. After completing his schooling in Kolkata, he moved to Mumbai to study mechanical engineering at Veermata Jijabai Technological Institute.

He graduated in 1974 and went on to train in nuclear science and engineering for a year at the BARC Training School. That set him off on what would be an illustrious career in the field.

He went on to lead the development of a nuclear submarine propulsion plant and later the land-based prototype at Kalpakkam in the early professional years. Thereafter, after the turn of the century, he guided the development of nuclear recycle plants at Tarapur and Kalpakkam.

“Dr Basu and his colleagues are mainly responsible for evolving strategies for safe radioactive disposal of waste in gas, liquid and solid forms containing various levels of radioactivity,” his BARC profile reads.

Dr Basu was also a champion of mega science projects in India. “As chairman of ⁦@DAEIndia he negotiated agreements for India’s participation in @LIGOIndia⁩ & #CERN,” tweeted Somak Raychaudhury, director of the Inter-University Centre for Astronomy and Astrophysics, Pune.

LIGO India is the planned laser interferometer gravitational-wave observatory being built in India. CERN is the European Organization for Nuclear Research and one of the world's largest centres for scientific research — India is an associate member state and has made significant contributions to research at this centre.

In 2016, it was Dr Basu who signed the agreements for India’s participation in both these global mega science projects.

Additionally, Dr Sekhar Basu served as the chairman of the International Design Review Committee for heat removal and cooling water systems for another mega project, the ITER programme. ITER is the international effort to build a working tokamak-based fusion reactor.

Dr Basu had been leading the development of the Indian Neutrino Observatory in Tamil Nadu.

For a life glittered with important achievements in science and technology, Dr Basu has been recognised with several awards, including the Indian Nuclear Society Award 2002 and the DAE awards in 2006 and 2007.