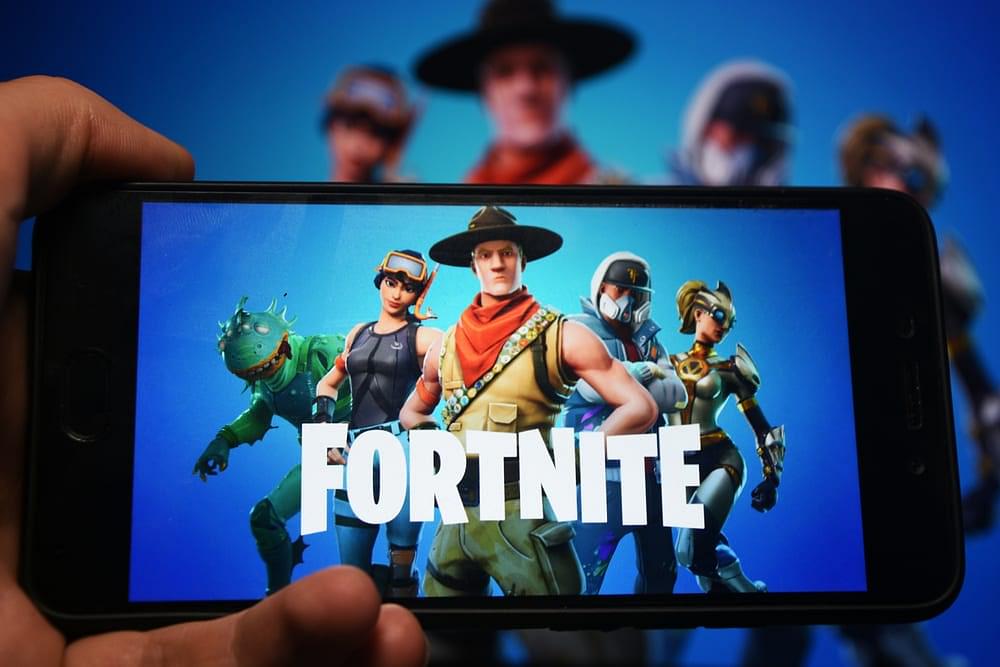 Pejoratively described as ‘Apple Tax’, app developers have for years urged Apple to reduce the exorbitant commission it charges.

Epic launched separate federal lawsuits against Apple and Google within hours of the app’s removal.

In its lawsuit against Apple in the United States District Court of the Northern District of California , Epic alleged that the Cupertino tech giant cimposed unreasonable restraints and unlawfully maintains a total monopoly over the distribution of apps used on Apple devices.

In the suit, Epic cited its decision to offer an alternative in-app payment method in its popular game Fortnite as an example of the cost savings that consumers can gain benefit from were Apple prevented from exercising blanket control in the iOS App Store.

Epic has argued that the iOS application distribution market is a valid candidate for being considered as a marketplace and Apple maintains a monopolistic control on this market by preventing users from downloading applications from other non-App Store mediums, preinstalling the App Store on its iOS and iPadOS devices and requiring developers through the Developer Agreement to not distribute their products to users on iOS via any other medium than the App Store.

Epic also argued that since Apple's power over the iOS application distribution 'market' is absolute, Apple has little incentive to innovate; with developers and users bearing the negative impacts of this in the form of "inferior distribution outlets".

Since its launch in 2017, millions of players have downloaded Epic’s popular Fortnite video game. In March 2019, Sweeney announced that the total number of Fortnite players had reached 250 million. Epic reportedly earns $34 million every month from in-app purchases.

Epic sought to remind Apple of its own legacy as a challenger which introduced Macintosh computer as a “beneficial, revolutionary force” that broke the monopoly of IBM over computer technology market.

A host of other app developers, including video-streaming company Netflix Inc., dating app provider Match Group Inc. and music-streaming service Spotify , have challenged or publicly complained about the 30% commission.

With iPhone sales facing headwinds, Apple is focusing on the App Store to enhance revenue driver. Services revenue—which includes the App Store, plus Apple Music and AppleCare, among other businesses—jumped 15% to $13.16 billion last quarter.The impressive second quarter results catapulted the company to the verge of becoming the first $2 trillion tech firm.