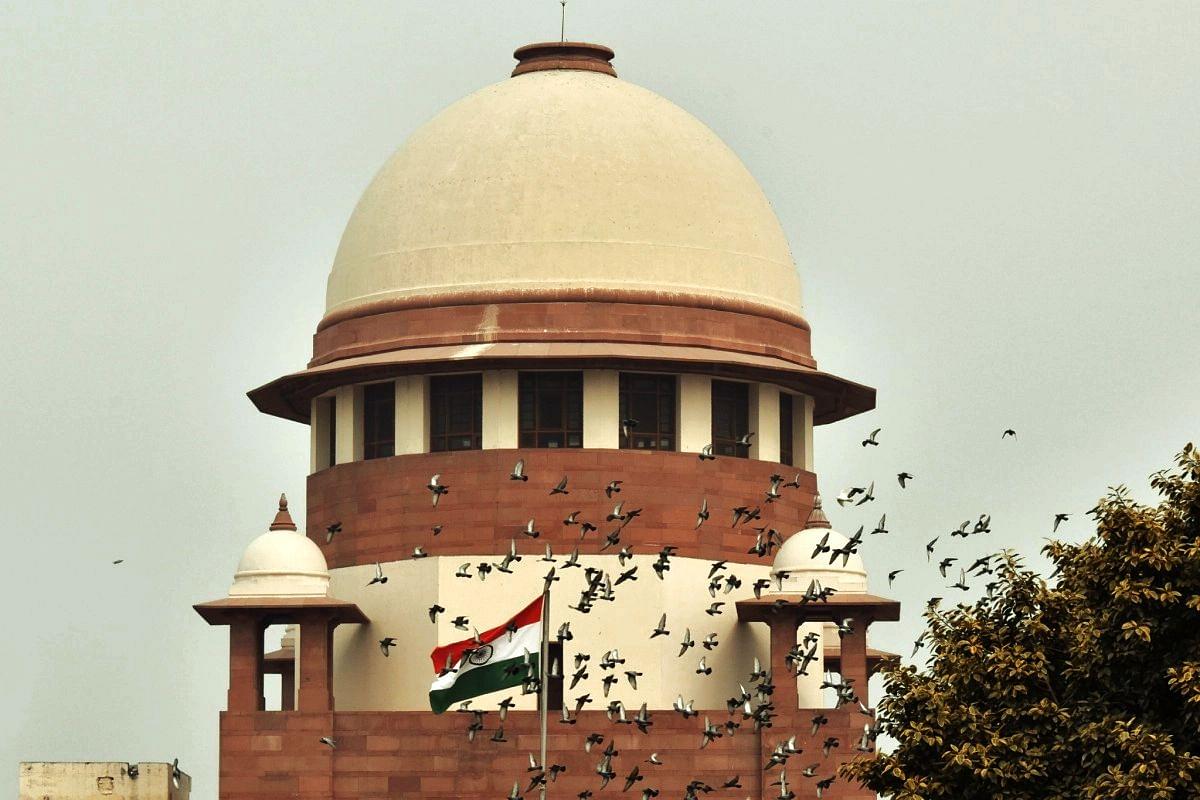 The debate on the impact of 'freebie culture' in politics has brought under question the strain such extravagant poll promises put on the state's finances.

The states have outstanding liabilities of a whopping Rs 5,989,360 crore as on 31 March 2021 and the new sources of risk have emerged in the form of rising expenditure on non-merit freebies, the Supreme Court was told on Thursday (11 August) by a PIL petitioner opposing irrational handouts.

While Uttar Pradesh and Maharashtra top the chart with liabilities of Rs 662,891 crore and Rs 536,891 crore respectively, Punjab gets the distinction of being the leader in the debt to Gross State Domestic Product (GSDP) ratio.

Punjab, with a liability of Rs 249,187 crore, has the worst debt to GSDP ratio at 53:3 in the current fiscal, said the written submission filed by PIL petitioner Ashwini Upadhyay before a bench headed by Chief Justice N V Ramana.

Rajasthan, which has a total liability of Rs 391,482 crore, comes second to Punjab in the debt to GSDP ratio which is at 39:5 in the current fiscal.

The PIL petitioner said Election Commission has not been able to regulate the promises made by political parties in their manifestos despite the apex court’s direction in earlier judgments.

The top court was hearing the PIL which opposes the practice of political parties promising freebies during elections and seeks the Election Commission to invoke its powers to freeze their election symbols and cancel their registration.

It is also considering the distribution of freebies by the political parties from public funds and its adverse impact on the fiscal health of the country.

A Disaster in Making: Centre to SC

Centre told the SC that the 'freebie culture' has been elevated to the level of “art” for fighting elections and will lead to a “disaster” if some political parties understand this is the only way to deliver public welfare measures.

In a response to the 3 August order, the Centre, represented by Solicitor General Tushar Mehta, said till the time either the legislature or the poll panel steps in, the top court must lay down 'dos and don'ts' for political parties in the “larger national interest."

The government submitted its recommendations to the bench headed by Chief Justice N V Ramana on setting up an expert panel to go into the issue of populist promises of freebies made by political parties during polls.

It also said a representative from a national taxpayers' organisation or a retired Comptroller and Auditor General of India may be included in the proposed panel to represent those opposed to such freebies.

The bench ordered the parties to make their suggestion about the composition of such a body within one week's time.