Explained: Left-Created Controversy On Justice Muralidhar’s Transfer Is Same As That On EVM Tampering - Baseless 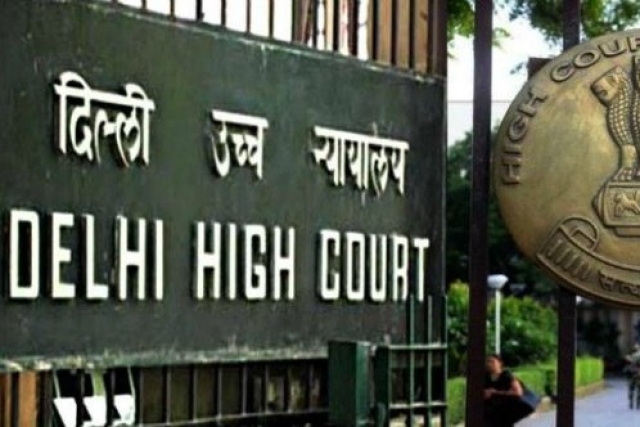 On his last day as a judge of Delhi High Court, Justice Muralidhar had passed orders in matters concerning Delhi Riots.

In a midnight hearing that was held at Justice Muralidhar’s residence on 26 February, a bench comprising of him and Justice Talwant Singh issued directions to the police to ensure the safe passage of patients who had been trapped in Al Hind Hospital at riot-affected Mustafabad to other hospitals with better facilities.

'We can't let another 1984 scenario happen in this city; not under the watch of this court", Justice Muralidhar had said.

Later in the day, the same bench directed the Delhi police to take a decision within a day regarding registration of FIR for inflammatory speeches against politicians such as Anurag Thakur, Pravesh Verma, Abhay Verma and Kapil Mishra, who had allegedly incited violence in Delhi.

The order was passed in a PIL filed by Harsh Mander and Farah Naqvi.

Interestingly, several different leaders have given more objectionable speeches in the past. However, only three BJP leaders were named.

For instance, only a few days before the riots, AIMIM leader Waris Pathan had said that 15 crore Muslims can over-power 100 crore Hindus.

Many big media houses as well as activists were blatantly lying about CAA to whip up tensions.

In fact, from the very beginning, the anti-CAA protests showed appalling acceptance of Hindu-hatred, from slogans of “Kafiron se Azadi”, Jamia Sheroes’ glorification of radical Islamists, to Sharjeel Imam openly calling for cutting-off Assam from the rest of the country, and Mahatma Gandhi “the greatest fascist of 20th century”.

Many alleged that the government had transferred Justice Muralidhar due to his supposedly anti-BJP stance in the above hearings.

Amidst violence in Delhi, the notification issued by the Law ministry was widely circulated on social media, criticising the BJP-led government.

Firstly the transfer was not suddenly conjured up yesterday after the hearing. The Supreme Court collegium had already recommended his transfer on 12 February itself.

The collegium also took two other transfer decisions as part of the same resolution - to move Justice Ranjit More from the Bombay high court to Meghalaya, and Justice R K Malimath from Karnataka to Uttarakhand.

On Wednesday night, the government issued notifications for the transfers of Justice More and Malimath as well.

Moreover, the Supreme Court collegium recommended the transfer of Justice Muralidhar to the Punjab and Haryana High Court only after taking his consent.

Justice Muralidhar was appointed as a judge of the Delhi High Court in 2006, and has served the court for over a decade now.

A transfer out of the Delhi High Court, therefore, is seen as a step closer towards his future elevation as the Chief Justice of a High Court, The Hindu quoted a source as saying.

A judge normally cannot be the Chief Justice in his parent court.

The allegation that Justice Muralidhar was transferred to remove him hearing the Delhi riots case also doesn’t hold water.

Even if Justice Muralidhar remained at the Delhi High Court, he was not going to hear the case further.

He heard the case only because the chief justice of Delhi HC at the time was absent. The case was not originally listed for Justice Muralidhar’s court.

So, after the chief justice was back the next day, only he was going to hear the case, regardless of Justice Muralidhar's transfer.

Union Law Minister Ravi Shankar Prasad said that the Opposition had displayed its “scant regard for the judiciary” by politicising a routine transfer.

It seems like the controversy on EVM tampering, the current hype is being created to keep open the possibility of riling up the public against any future decision of Delhi High Court in the matter, just in case it is not biased in the favour of the anti-CAA lobby.