Explained: What Is Synthetic Meat That Bill Gates Is Advocating And How It Would Help 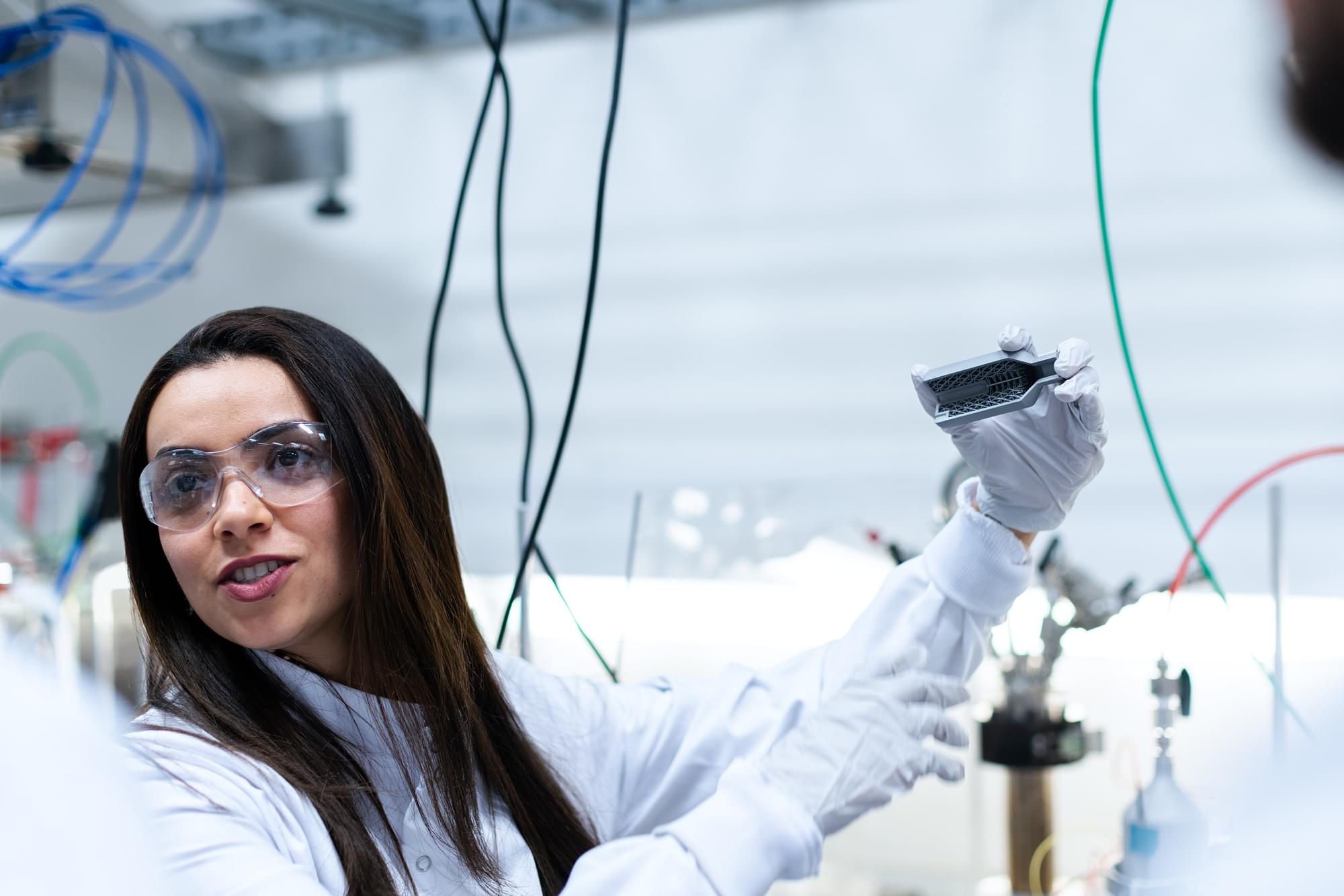 In his new book “How to Avoid a Climate Disaster”, Bill Gates recommends developed countries to move towards ‘synthetic meat’.

“I do think all rich countries should move to 100 per cent synthetic beef. You can get used to the taste difference, and the claim is they’re going to make it taste even better over time. Eventually, that green premium is modest enough that you can sort of change the [behavior of] people or use regulation to totally shift the demand,” Gates said.

Gates is the Microsoft cofounder, who is now co-chair of the Bill and Melinda Gates Foundation and chair of the investment fund Breakthrough Energy Ventures.

He also said that the investment fund had “four different investments in this space for making the ingredients very efficiently”.

What is synthetic meat?

Synthetic meat is also called lab-grown meat or cultured meat. It is made directly from cells in a laboratory.

In terms of cellular structure, cultured or cultivated meat is the same as conventional meat — except that cultured meat does not come directly from animals.

It is made by growing muscle cells in a nutrient serum and encouraging them into muscle-like fibres.

Simpler animal products, such as artificial milk or hen-free egg whites, can be created by yeast that has been genetically altered to produce the proteins found in milk or eggs, which are then extracted and blended in the right amounts.

First reason is the most obvious one - the ethical concerns. Slaughtering animals for food often involves cruelty, and not just the part where animals are killed but also in breeding, feeding, transportation, storage etc.

When the meat is produced in labs, the scientists can enhance it with healthier fats, vitamins or vaccines. It can be customised according to different people’s needs.

Traditional slaughterhouses and meat-packing factories have higher risk of contamination by pathogens such as salmonella and E coli. Since cultivated meat is created in clean facilities, this risk is significantly reduced.

Cultured meat does not require antibiotics either, unlike animals raised for meat, thereby reducing the threat posed to public health by growing antibiotic resistance.

Secondly, climate change. Good Food Institute (GFI)’s 2019 State of the Industry Report on cultivated meats, compared to conventional beef, cultivated beef could reduce land use by more than 95 per cent, climate change emissions by 74-87 per cent and nutrient pollution by 94 per cent.

The third factor driving the demand is the threat of zoonotic diseases. A June 2020 FAO report pointed to a contraction in the global meat production due to the disruption has been caused mainly by Covid-19, but also widespread fears about zoonotic diseases, especially African swine fever and highly pathogenic avian influenza.

There are still significant hurdles to be overcome before cultured meat is widely available. The traditional meat lobby is up in arms against it.

For now, the priority is to bring our affordable, accessible competitively priced products.

To grow cells industrially requires a large ‘bioreactor’ – a high-tech vat that can provide the perfect conditions for growth but also the movement and stimulation to exercise the cells.

Another issue is the nutrient-rich ‘serum’ that feeds the cells – a cocktail of sugars, amino acids and animal blood. The blood-based serums a source of worry for vegetarians and vegans, but also whether there would not be enough serum in the world to grow all the cells needed to be mass-produce.

In December 2020, Singapore approved the sale of a lab-grown meat product — the first time cultured meat was cleared for sale anywhere in the world. The product was cultured chicken produced by US-based East Just under its new brand “GOOD Meat”.