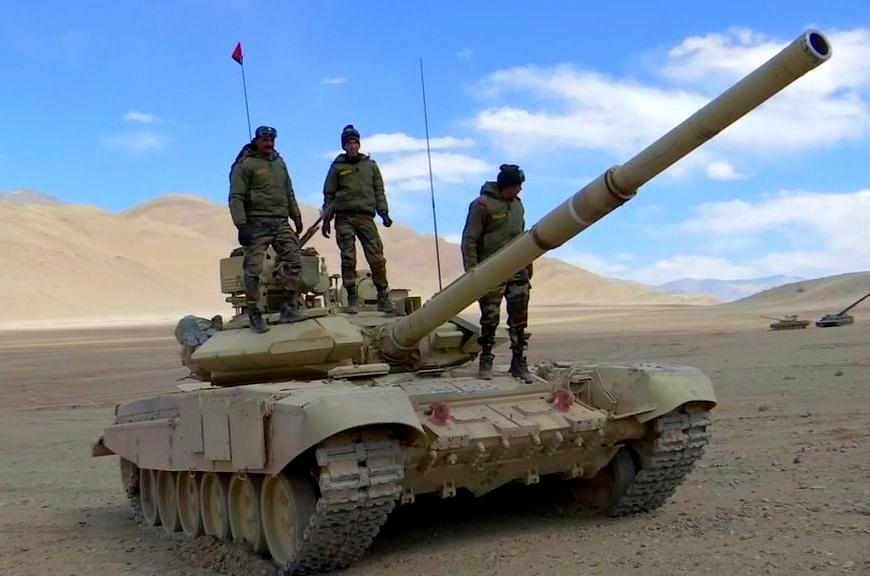 On the intervening night of 29 and 30 August, the Indian Army, aided by troops from the Special Frontier Force, had occupied tactically important heights on the Kailash Range, south of the Pangong Lake in eastern Ladakh.

Over three months after the operation took place, a report by Snehesh Alex Philip in ThePrint has revealed new details about the operation.

According to the report, the Indian Army conducted false flag manoeuvring to confuse the Chinese as it moved troops and equipment for the operation.

After India came to the conclusion that China was not interested in moving back from the territory it had occupied in May this year, troops from the Panagarh-based Mountain Strike Corps were moved to Ladakh. A team from this offensive formation of the Indian Army was given only 24 hours in early August to move to Ladakh.

The team flew to Ladakh “sans any big equipment” to avoid detection by Chinese satellites and potential spotters on the ground.

Lt Gen Savneet Singh was present in Ladakh in August, and his visit had come soon after Chief of Defence Staff (CDS) General Bipin Rawat had said that India had “military options” to deal with Chinese transgressions in eastern Ladakh.

To avoid detection by the People’s Liberation Army (PLA) as troops moved towards the area of operation, India indulged in a lot of “unorthodox movement”, a source quoted in the report said, adding that it was important to ensure that the Chinese were not able to pick up signs of large-scale troop movement.

The report says that India managed to take tanks and armoured personnel carriers to the heights, surprising the PLA.

On the northern bank of the Pangong Lake, where China has occupied the area between Finger 4 and 8, a small Para SF team climbed up to the heights and clicked pictures of a Chinese camp on Finger 4.

Having found a new route to these heights, “specialized elements” climbed up the heights and built camps “facing the ridgelines of Finger 4”.

A little over two months after the Galwan clash, India not only preempted China south of the Pangong Lake but also outmanoeuvred it in the north.

By taking control of the heights on the Kailash Range in late August, India gained a bargaining chip as it negotiated with China for the withdrawal of PLA from the areas occupied along the Line of Actual Control.

Presence of the Kailash Range also gives India dominance over area around the Spanggur Lake, which has heavy Chinese presence, and the nearly three kilometre wide Spanggur Gap, which could have been used by the Chinese for an armoured offensive against Indian defences in the Chushul sector.

Also Read: Explained: Why Indian Army Is In No Hurry To Withdraw From Heights On Kailash Range It Occupied To Preempt China