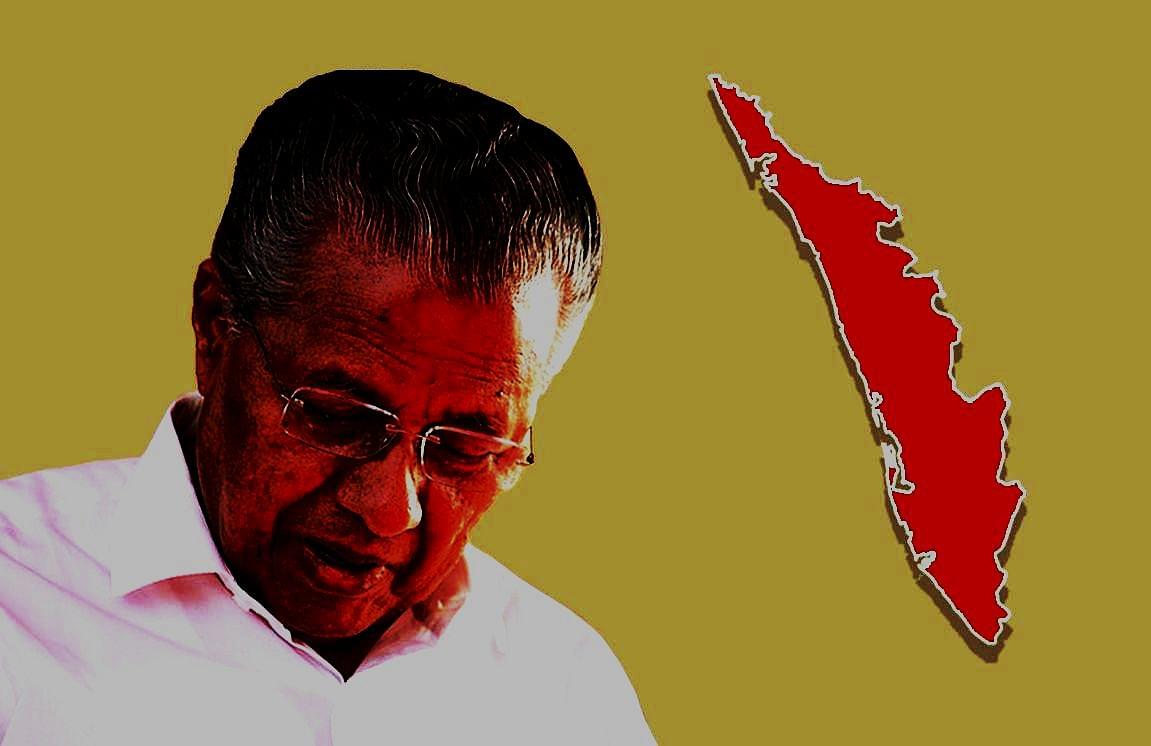 Local media reports said that HESS AG has decided to withdraw from the project due to lack of interest, including from the state Industry Ministry and government-owned Kerala Automobiles Limited (KAL).

The Swiss firm had shown interest to take part in the project to produce the buses at a cost between Rs 4,500 crore and Rs 6,000 crore two years ago.

While HESS AG was to produce the vehicles in collaboration with KAL, the Kerala government guaranteed to buy them as part of its e-mobility project.

Later in August 2018, the state Finance Secretary also objected to roping in of the Swiss firm. The Finance Secretary pointed out that such a large number of buses cannot be produced without floating a tender and the state did not have the finance to spend Rs 1.5 crore per bus.

The Vijayan government signed an agreement with the Swiss company despite a directive from the Centre against it.

State e-mobility project director Prof Ashok Jhunjhunwala was of the view that electric buses might not serve Kerala’s needs.

The Chief Minister, however, said that the Communist Party of India-Marxist (CPI-M) government decided to go ahead with the e-mobility project, to have at least 10 lakh electric vehicles on roads in the state by 2022, after discussions with Jhunjhunwala and other experts.

The CPI-M government appointment of PwC was seen as compromising the party’s stand against the global advisory firm. In September 2005, the party led a protest by the Left parties alleging that the consultancy firm was getting contracts through “unfair means”.

At that time, protesting the privatisation of the Delhi Jal Board, the Left parties wrote a letter to then prime minister Manmohan Singh signed by, among others, CPI-M general secretary Prakash Karat, that the World Bank and PwC had played “a game” in the latter being awarded the consultant contract.

Opposition parties led by the Congress had accused the Vijayan government of appointing PwC without floating any tender.

Leader of the opposition in the Kerala Assembly Ramesh Chennithala had alleged that Kerala government and HESS AG had signed an agreement to manufacture electric buses on 29 July last year, but the LDF government denied it.

According to the Kerala Chief Minister, HESS AG expressed interest to invest in Kerala on the basis of two notes put forward by the Transport Secretary on 30 November 2018 and 21 December 2018.

After this, HESS officials flew to Kerala and held talks with officials. Following the visit, the Kerala Automobiles Limited invited expression of interest from other companies for a joint venture to produce electric buses.

Among various allegations against the LDF government was the one by Benny Behanan, Congress Lok Sabha member from Chalakudy in Thrissur district, charging that one of PwC directors Jaik Balakumar was associated with Exalogic Solutions, owned by the Chief Minister’s daughter.

The electric bus controversy was among a series of controversies the LDF government has been caught in since April this year.

First, its agreement with US firm Sprinklr to store data of coronavirus patients came under scrutiny and the Kerala High Court stopped short of cancelling it. The agreement expired yesterday (24 September)

In a facing-saving move, the Vijayan government ended the contract and told the Kerala High Court that all data and backups collected by the US firm would be deleted.

Then, the CPI-M government's selection of a startup company to develop an app for liquor sales in the state has also been questioned. Opposition parties have alleged that the selection of the firm was shrouded in mystery.

These apart, the LDF government has been dragged into the gold smuggling case with Swapna Suresh, one of the prime suspects, being linked to the Chief Minister’s Office.

The state’s LIFE Mission Housing Project, to provide houses for homeless and landless, has also come under scrutiny after it was revealed that Swapna got commission for getting funds from the United Arab Emirates for the scheme.

The LDF government would be hoping that the controversy over the electric buses project would blow over with the Swiss manufacturer’s withdrawal.