Focus On Culture: This Is What Adityanath Government’s 2020 Budget Promises For Ayodhya And Kashi 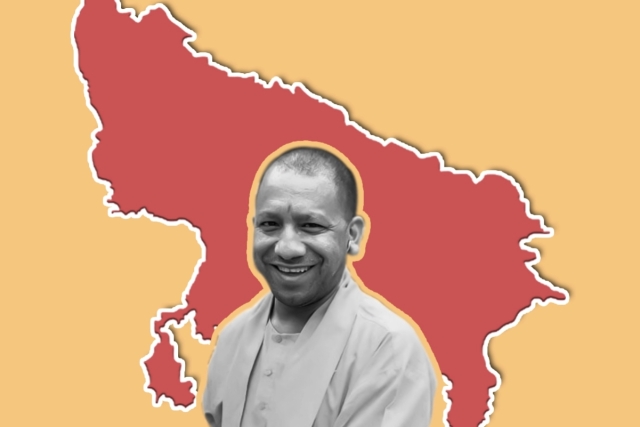 The Yogi Adityanath government has kept the infrastructural push for Ayodhya and Varanasi in focus in the state budget for financial year 2020-21.

The development of Ayodhya as a pilgrimage centre, the establishing of cultural centre in Varanasi and the expansion and beautification of Kashi Vishwanath Temple are aspects that have been covered in the state government's budget.

According to a report on the NDTV website, the Uttar Pradesh government presented a Rs 512,860.72 crore budget for the current financial year. It includes "Rs 500-crore allocation for constructing an airport in Ayodhya" where the construction of the Ram Mandir is expected to begin soon. It is being seen as one of the major budget allocations of this financial year towards Ayodhya.

According to a report in the Economic Times, a budget of Rs 10 crore has been earmarked for the renovation of the Tulsi Smarak Bhawan in Ayodhya.

The Tulsi Smarak Bhawan is a centre dedicated to the memory, legacy and work of Goswami Tulsidas. The Ayodhya Shodh Sansthan, a vital institution dedicated to his work and compositions is housed here and has been a hub of studies, research and the current state government's cultural priorities.

Varanasi happens to be the Lok Sabha constituency of Prime Minister Narendra Modi. In addition to the Prime Minister's focus on infrastructural and changes in Varanasi, the Uttar Pradesh government's budget approaches the initiation and implementation of development drives for its cultural and pilgrimage related infrastructure.

The NDTV report adds that the budget has allocated Rs 180 crore for the establishing of a cultural centre in Varanasi. Rs 200 crore has been earmarked for "the expansion and beautification of Kashi Vishwanath temple."

For the construction of a "vedic vigyan kendra" (vedic science centre) under Kashi Hindu Vishwavidyalaya, Adityanath-led government has marked Rs 18 crore for the ambitious project.

The budget also pitches for tourism in the state. Rs 50 crore has been proposed for promoting tourism units under the state tourism policy (2018). The development of Garhmuketshwar in Hapur district has been proposed in the budget.