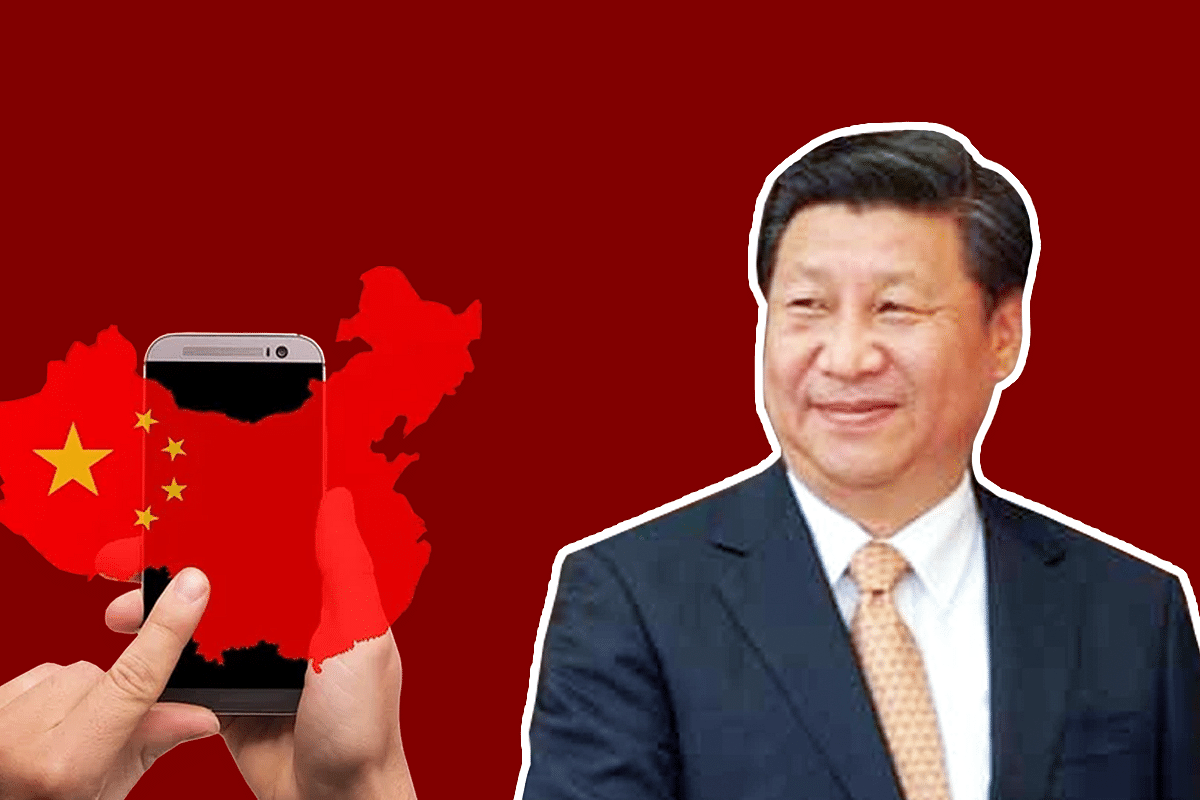 From fintech to edtech and now the gaming industry, the government of the People's Republic of China continues to stifle the country's domestic technology companies.

As the Chinese Communist Party (CCP) has been trying to reign over industry behemoths, 14 Chinese online content platforms have signed a proclamation calling for "self-discipline" in the country's cyberspace.

The China Association of Performing Arts (CAPA) said it met with platform representatives, who pledged to promote only "healthy" content with positive values, to avoid using data and traffic as their primary guides and to stop encouraging "false hype".

The Chinese version of TikTok, known as Douyin, the Twitter-like social media platform Weibo and the popular video-sharing platform Kuaishou are among those companies which signed the collective declaration.

Among all these companies, Tencent announced on its official Weibo account that it would work to foster a clean and upright online culture. As per early reports, Beijing filed a civil suit against this Shenzhen-based company "over claims its messaging-app WeChat's Youth Mode does not comply with laws protecting minors".

All these Chinese companies presented a list of actions in the form of a "Self-Discipline Convention" on 11 September that promises to assist the CCP government in enforcing order online.

According to the deal, these Chinese companies would strictly police the behaviour of fans and crackdown on malicious celebrity gossip, reported Reuters. It also includes broader censorship provisions, such as fans of celebrities are prohibited from "inciting conflict," soliciting funds to promote their favourite stars and arranging unauthorised public meetings.

Under this Self-Discipline Convention, if fans are found to be breaking these rules, then they may have their accounts, bulletin boards and groups restricted, muted, suspended or deleted entirely.

As reported, one part of the deal states: "The participating platforms reached a consensus that in order to maintain a clean cyberspace environment and strengthen the construction of online cultural content, companies should carry out more proactive self-discipline."

After a string of controversies involving artists, China tightened down on what it called a "chaotic" celebrity fan culture in August, prohibiting websites from publishing popularity lists and controlling the sale of fan items.

The Chinese internet watchdog said that it would take action against the transmission of "harmful information" in celebrity fan clubs, as well as shut down discussion channels that disseminate celebrity scandals or "provoke trouble," reported Reuters. Even in June, the regulators threatened with a similar tone after turning their attention to the so-called "toxic fan behaviour".

Since then, reports have showcased the wave of new regulations in China, after a series of high-profile celebrity scandals. For example, CCP targeted some of the country's most well-known figures, including movie star Zhao Wei, whose personal and professional presence was deleted from China's internet services without explanation.

Popular Chinese actress Zheng Shuang was fined $46 million for tax evasion, while Chinese-Canadian pop sensation Kris Wu was heavily censored on the internet after being detained on accusations of rape in August.

Additionally, Chinese internet regulators have also urged broadcasters to avoid "abnormal aesthetics", such as "sissy" men and to promote more manly portrayals in programming and instructed broadcasters to remove artists who take "incorrect political positions" from their programmes.

Reports also revealed that last week, Weibo suspended 21 K-Pop fan accounts, including those supporting Blackpink and BTS, for "irrational star-chasing behaviour," which, according to Weibo, has violated its community guidelines.

Earlier this year, iQiyi, which is China's Netflix equivalent, drew criticism after fans of one of its talent shows were filmed wasting milk in order to qualify to vote. iQiyi announced in August that it would no longer broadcast idol competition shows.

The Cyberspace Administration of China (CAC) earlier said in a statement that the regulators need to "increase their sense of responsibility, mission and urgency to maintain online political and ideological security".

The country has strict rules on content ranging from video games to movies to music, and it censors anything it deems to be in violation of core socialist values. The crackdown on celebrity fan culture and the declaration by those 14 companies come during a broader regulatory campaign against the country's internet behemoths.