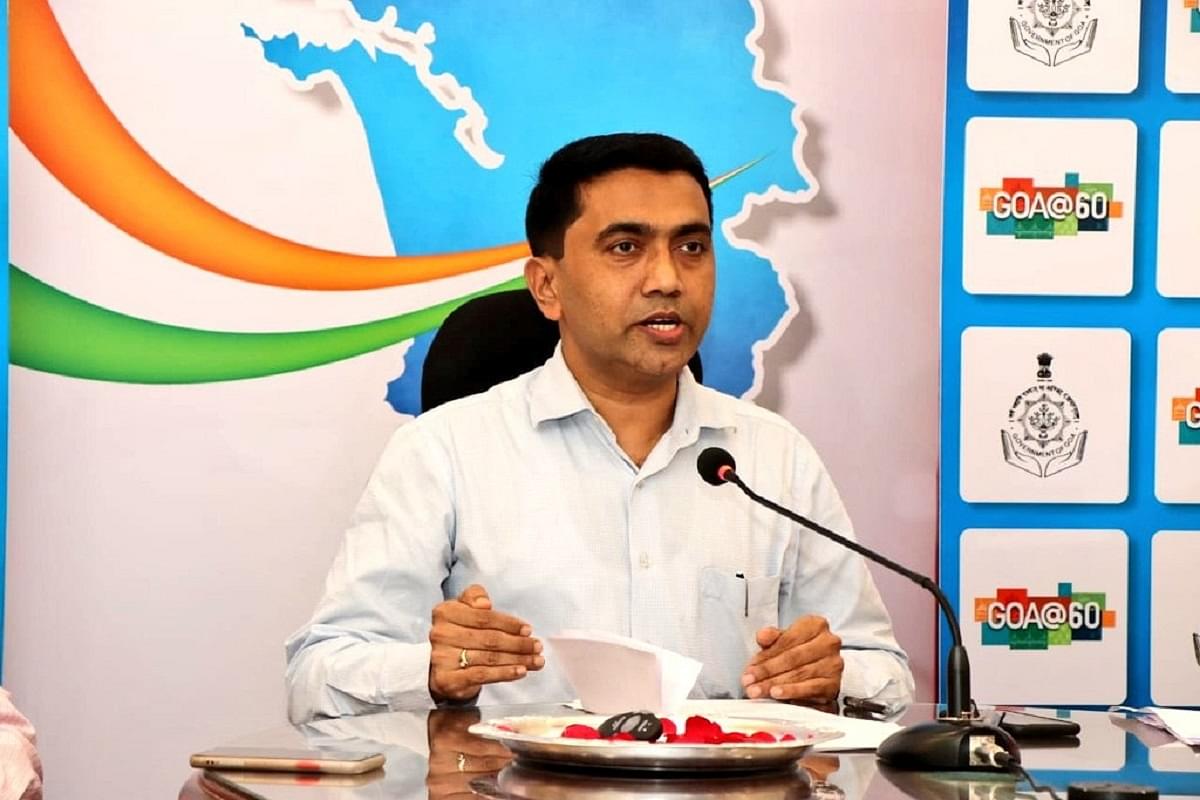 Goa Chief Minister Pramod Sawant recently reiterated that the state would work towards reinstating the temples that dotted the state before the Portuguese vandalisation.

Responding to the demolition of a 300-year-old temple in Rajasthan’s Alwar, Sawant slammed the Congress government’s actions. In contrast, Sawant said, the government of Goa will try to reconstruct and restore the temples vandalised by the Portuguese.

“We will protect the cultural heritage of the state. Rs 20 crore has been earmarked for this,” said Sawant, as reported.

Sawant had made a provision of Rs 20 crore for the same purpose in his last budget, in his previous stint as the chief minister in March this year.

“Our places of worship are symbols of our rich cultural heritage. At many places in Goa, we find several temples in a dilapidated and neglected condition. During the Portuguese regime, there was a systematic effort to destroy these cultural centres. Considering tourism development, we have made a provision of Rs 20 crore for reconstruction and restoration of these temples and sites,” Sawant had said his budgetary speech.

Earlier this month, Sawant had also asked the people of the state, especially the temple trusts in villages, to be vigilant about religious conversions.

“Sixty years ago (under Portuguese rule in Goa), we had said Dev, Dharm ani Desh (God, religion and country) and moved ahead with this sentiment. If our God is protected, our religion is protected and if our religion is protected, our country is protected. That is why people had fled with their deities in this Goa. But in the last 60 years, many families try to go to the places they were displaced from, they tried to find their family deities. Those families tried to once again re-establish their God and culture that was destroyed during Portuguese rule,” Sawant had said, urging the people to check any efforts of conversions that seem to be raising their head in the state.