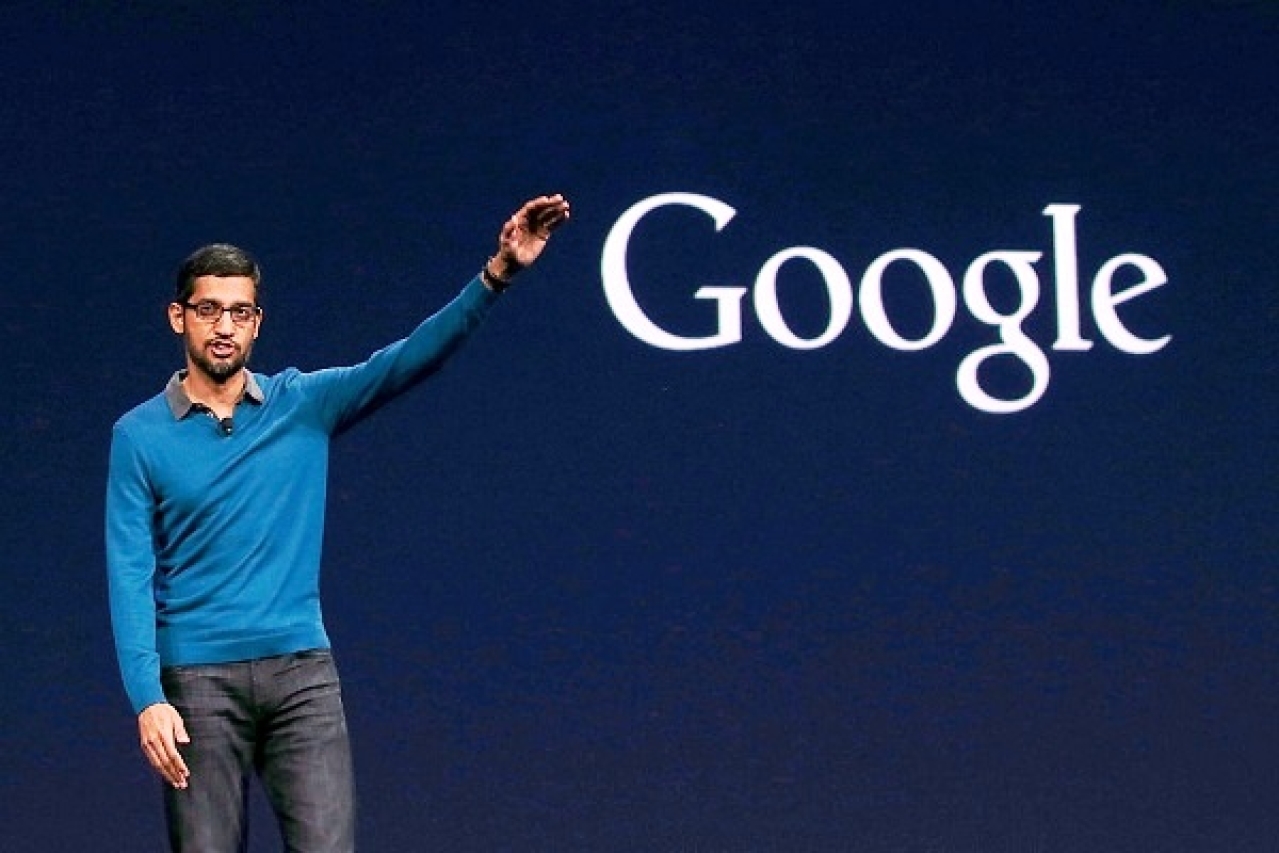 Attorneys General for 50 US states and territories on Monday (9 September) officially launched an antitrust investigation of Google, the Washington Post reported.

Announcing the probe from the steps of the US Supreme Court building, Texas Attorney General Ken Paxton, who was joined by about a dozen other Attorneys General, said that 48 states as well as the District of Columbia and Puerto Rico will be a  part of the investigation of the internet search giant.

The probe will primarily focus on whether Google’s all-encompassing business model unlawfully harms competition and consumers.

Leslie Rutledge, the attorney general of Arkansas, said Google’s search service was muddled by entities that paid for ads that seem to resemble search results.

Ashley Moody, the attorney general of Florida said “When there is no longer a free market or competition, this increases prices, even when something is marketed as free, and harms consumers”.

Earlier this July, The United States Department of Justice (DoJ) announced that it will be launching a comprehensive anti-trust review to establish whether the country’s leading technology behemoths are engaging in practices that have reduced competition, stifled innovation and in the process harmed consumer interests.

“Without the discipline of meaningful market-based competition, digital platforms may act in ways that are not responsive to consumer demands,” Assistant Attorney General Makan Delrahim of the Antitrust Division had said in a statement announcing the probe.

While the DoJ statement did not explicitly identify any specific companies, Google last week revealed that the DOJ sent a mandatory request for information late last month as part of its broader Silicon Valley anti-trust review.

Several commentators have called for either breaking-up, or strongly regulating the four corporate oligarchs, who can be collectively grouped under the acronym GAFA – short for Google, Amazon, Facebook and Apple - for monopolistic tendencies.

Gmail’s share of email is lower at around 20-21 per cent, but that’s still 1.2 billion users – it’s like owning the whole of Africa or India. Google is the overwhelming champ in maps, too.

According to an eMarketer study, Google is likely to earn more than $48 billion in US digital ad revenue in 2019 capturing 75 per cent of all spending on US search ads.

Google originally began as a general search provider, indexing the web and developing algorithms to identify which web content may provide a relevant response to a user’s search query.

Search users do not pay money for their searches so Google subsequently built a business model by collecting and analysing data about users to sell targeted advertisements. In 2018, ad sales constituted 85 per cent of all Alphabet revenue.

Google was subject to a US Federal Trade Commission (FTC) in 2011 over its dominance of the search advertising market. The investigation even found that Google used its position in general search both to give its vertical properties preferential treatment and to appropriate content from third-party competitors in vertical search.

In addition to charges that it discriminated against vertical content, Google has been found by European regulators to indulge in discriminatory against rival horizontal search engines and browsers and to hobble competitors in the search advertising market.