End To Work From Home? Google To Spend $1 Billion On Its New London Office 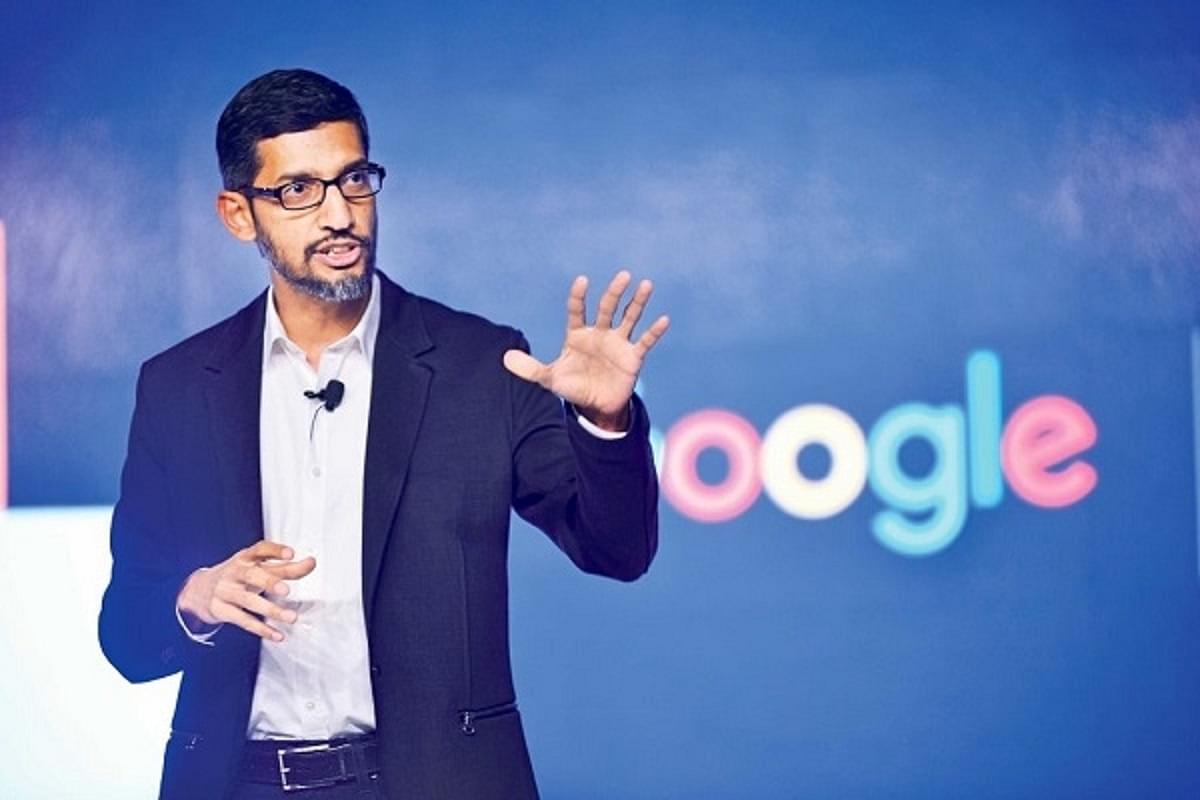 Google will invest $1 billion in a new office building in London, betting that its employees will return to the workplace while keeping a major presence in the capital of the United Kingdom.

The tech behemoth revealed last week that it is buying the Central Saint Giles complex in London, where it already has a lease. According to Ronan Harris, who is the vice-president of Google UK and Ireland, purchasing the development will allow Google to boost its workforce in the country from 6,400 to 10,000 people.

According to the blog post, Harris said that the majority of Google UK employees wants the flexibility of working in the office and from home a few days a week. Others prefer to work entirely from home. He noted that quiet zones, lounge areas, team pods for cooperation among co-workers, and outside covered working spaces would be included in the office.

As per a report by Financial Times, there will also be "campfire" spaces for employees and inside the building, there will be circular meeting rooms for video calls.

Harris said in a statement, the $1 billion worth office will be utilised as a location for in-person collaboration and interaction. Additionally, he said: “Across all our United Kingdom sites, Google will have capacity for 10,000 employees, as we continue to commit to the United Kingdom’s growth and success. This includes our new King’s Cross development, which is currently under construction.”

In August last year, the tech giant approved 85 per cent of employee requests to work remotely or relocate after the offices reopen completely. Later in early December, Google announced that its offices in the United States, Europe, the Middle East, and Africa will not reopen until 10 January.

As reported, about 60 per cent of the search engine's employees are expected to work in the office a few days a week, with about 20 per cent allowed to apply to work from home full-time. Following the trend to home-working, Alphabet said in June last year that it will close its seven-story hub in London's Shoreditch sector dedicated to assisting start-ups and replace it with virtual services.

Separately, as reported by CNBC in mid-December, internal documents revealed that Google has advised its staff in the United States that if they don't comply with the company's Covid-19 vaccination policy, they will lose salary and eventually be fired. In this case, a spokesperson said, “our vaccination requirements are one of the most important ways we can keep our workforce safe and keep our services running,” and added that Google stands “behind our vaccination policy.”

In early 2021, CEO Sundar Pichai told employees that the company’s policy— vaccines and the return-to-office plans — would be applied first in the United States before being implemented globally.