Government Is Putting Together Unified National Cybersecurity Task Force, Could Be Formed By March 2022: Report 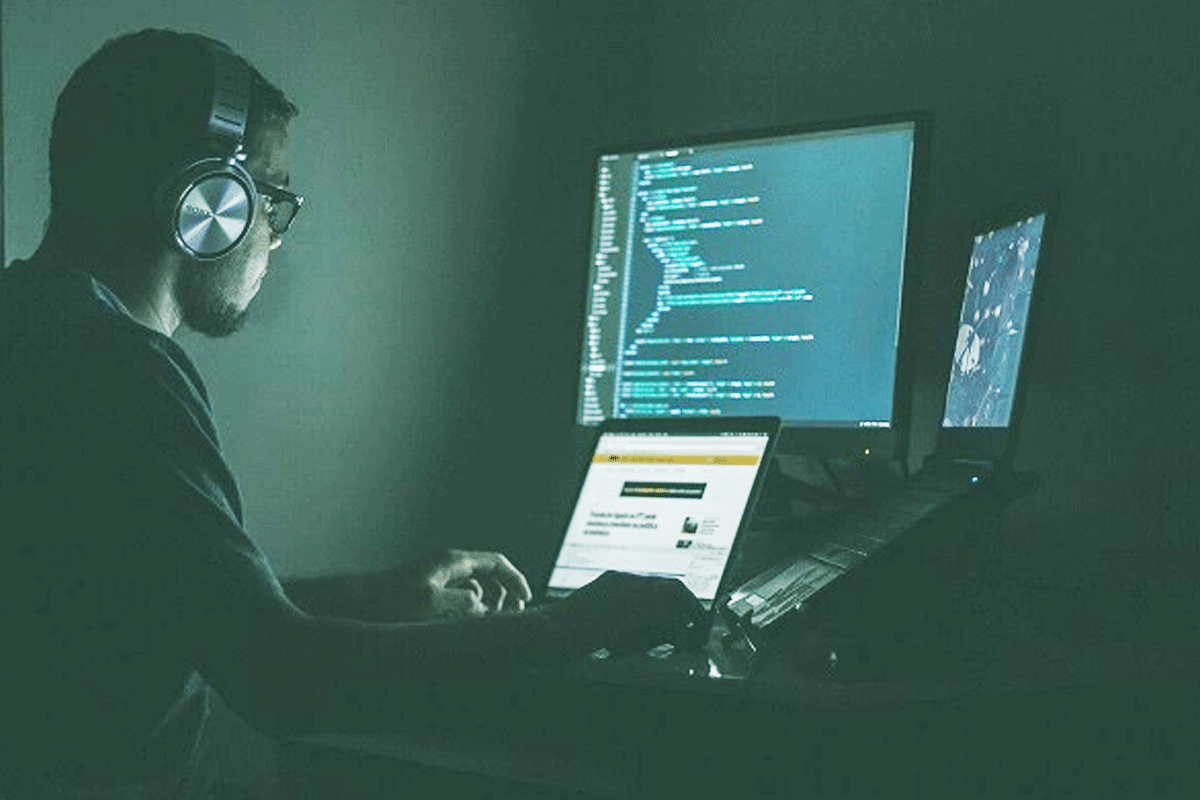 Amid the rapid adoption of digital services, India witnessed a surge in cybersecurity issues. Due to the growing threat of cyberattacks and national security concerns, the government is forming a single national-level cybersecurity task force, with a special focus on the vulnerabilities posed by the telecom industry.

The initiative is much required as it was reported earlier that according to government data, in 2020, almost 1.16 million cyberattacks were recorded, up nearly threefold from 2019 and more than 20 times from 2016.

However, the latest decision comes as the government finalises a "trusted sources" list for acquiring telecom gear as India moves toward 5G and other sophisticated telecom and immersive technologies, with little procurement from China and other nations that are hostile to India's security interests.

According to The Times Of India, a source said, “The PMO has been informed about the efforts to explore the possibility of setting up a sub-department for Telecom Cybersecurity under a unified national-level cyber security task force instead of setting up a separate task force under the telecom ministry.” The source also stated that by March 2022, the task force should be in place.

The report noted that the telecom department would create an internal task force with the necessary skill sets and capabilities needed for the telecom industry that will collaborate with the planned unified national-level cybersecurity task force, according to the source.

The source said that 20 officers have already been identified for inclusion in the project, and “there are also plans to add more officers, with specialised skills sets, to this team as we move forward”.

The Ministry of Electronics and IT's specialised Indian Computer Emergency Response Team (CERT-In) is in charge of dealing with current cybersecurity threats. It is the key agency for dealing with several issues, including hacking and phishing, as well as strengthening the Indian internet domain's security defences.

However, as cyberattacks become more sophisticated, the government has become increasingly aware of the need for a specialised unified task force that acts on inputs not only from domestic security and cyber forces but also from 'like-minded friendly countries' around the world.

Prime Minister Narendra Modi recently spoke at the Sydney Dialogue, calling for democracies to work together in cyberspace to prevent violence, warning that technology and data are the "new weapons" in today's world.

In recent years, India has seen an alarming increase in cybersecurity issues; for example, many security experts blamed the catastrophic power outage in Mumbai in October 2020 on a cyber and malware attack from China.

Similarly, according to a survey by cybersecurity firm CrowdStrike, Inc., ransomware has remained a persistent and widespread threat for organisations around the world, with India being the hardest hit in the Asia Pacific area.

It found that ransomware has been a chronic menace, costing businesses an average of roughly $2 million, while in the APAC area, India has been the hardest struck by ransomware, with 76 per cent of households experiencing a ransomware assault this year, compared to 61 per cent in Japan, 64 per cent in Singapore, and 67 per cent in Australia.

Amit Relan, co-founder and director, mFilterIt, a global Fraud Detection and Prevention Company, said that cyberattacks, including phishing attacks, frequently use compromised versions of programmes that are distributed via parallel stores or sideloaded in a variety of methods.

“These potentially carry malware and other Trojans, which infringe privacy of the users installing them and app developer ecosystem does not notice such issues several times. Hence a strong control framework is need of the hour for both internal and external monitoring for protecting consumer privacy,” he added.