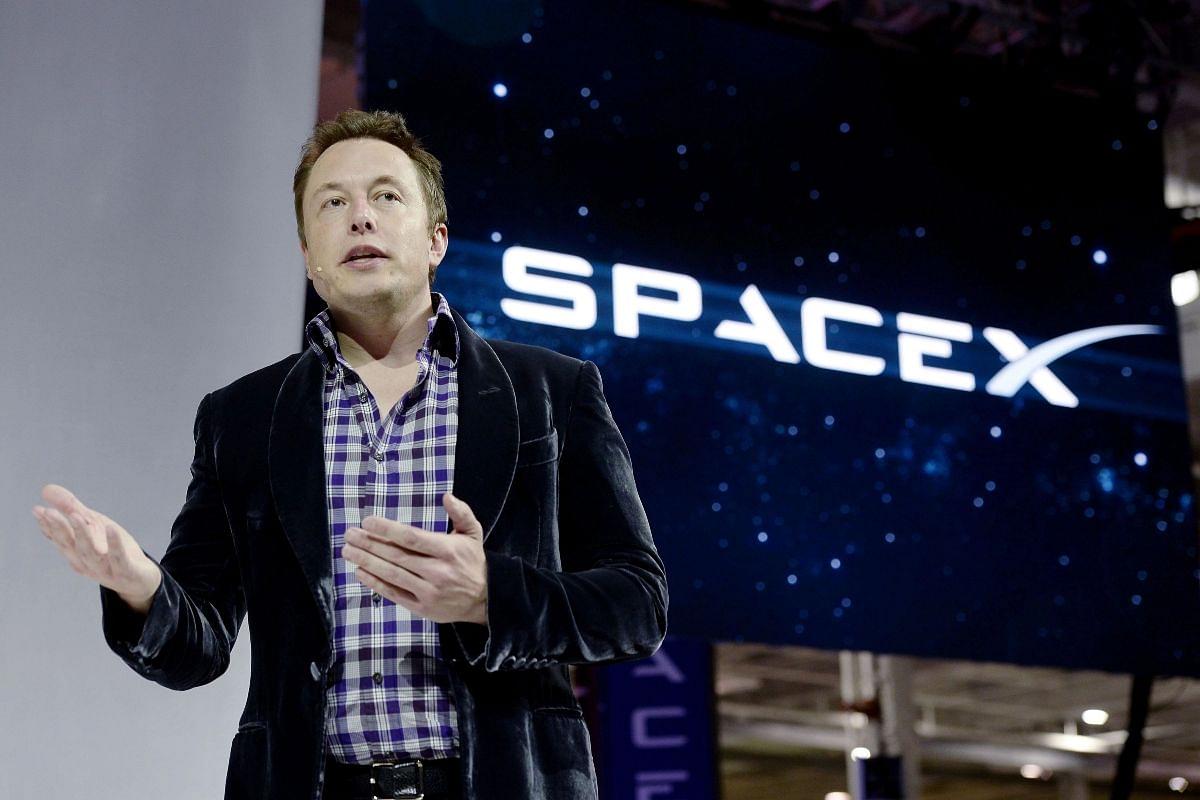 The government on Friday (26 November) said that the SpaceX's Starlink is not licenced to offer satellite-based internet services in India and asked the company to refrain from booking/rendering its services in India from "immediate effect".

Further, the government has also advised the public not to subscribe to the satellite-based internet services being advertised by Starlink as the Elon Musk-backed company has not obtained licence from the Department of Telecommunications (DoT) for offering such services.

"It has come to notice that Starlink has started pre-selling/booking of the satellite based Starlink Internet Services in India. The same is also evident from the website of Starlink (www.starlink.com) wherein satellite-based internet services can be booked by users in Indian territory," the Ministry of Communications said on Friday (26 November).

"Department of Telecommunications has pointed out that 'Starlink Internet Services' is not licenced to offer satellite-based internet services in India being advertised to the public," the ministry said.

The ministry further said that for rendering satellite based services in India, requisite license from Department of Telecommunicatios are required.

"It is hereby informed to the public at large that the said company has not obtained any licence/authorisation for rendering satellite based internet services that are being booked on their website," the ministry said.

"Given the fact that Starlink is not a licensee, the public is advised not to subscribe to Starlink services being advertised," the ministry said.