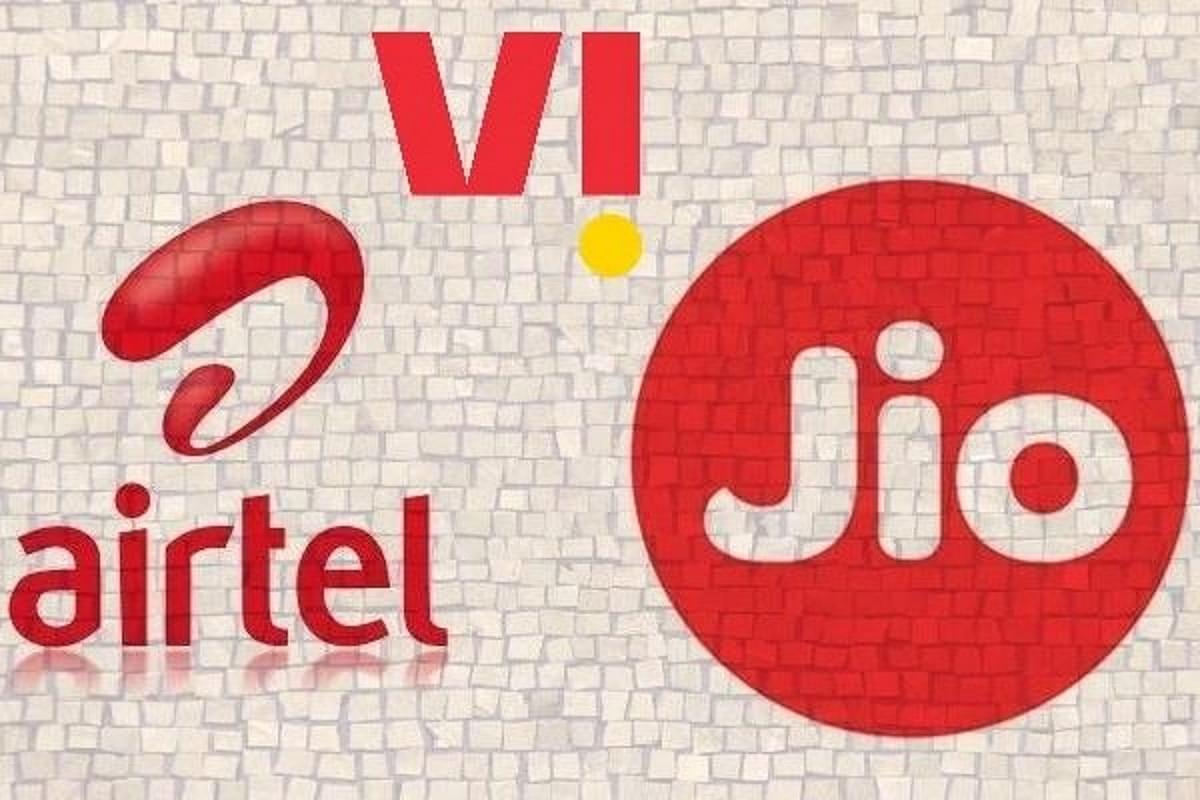 The much-awaited relief package for the telecom sector may bring about a moratorium of around four years on the payment of Adjusted Gross Revenue (AGR).

The moratorium may also be applicable on spectrum payments, sources said.

The measures, if implemented, would be most beneficial for debt-ridden Vodafone Idea, which is struggling to continue as a going concern.

The government has been in talks with several stakeholders, including banks, for a package for the sector amid the concerns of a possible duopoly in the Indian telecom sector if Vodafone Idea shuts. It is also the most impacted telco due to the AGR claims of the government.

People in the know said that the Department of Telecommunications (DoT) has proposed the measures along with lowering of spectrum usage charge (SUC) which has been a long standing demand of the telecom services providers.

Other likely measures include a reduction in bank guarantees, and a change in the definition of AGR to exclude non-telecom items from its coverage, in a prospective manner.

Some of the relief measures were expected to be approved by the Union Cabinet on Wednesday. However, no decisions were taken on the same.

Official sources said that the government is of the view that competition must prevail in the sector and any chances of a duopoly should be averted.

According to the report, the government is also evaluating whether to take a small stake in Vodafone Idea against the dues which the debt-ridden has to pay it. Of its total Rs1.9 lakh crore debt, the telco owes over Rs 1.6 lakh crore to the government towards its AGR and spectrum payments.

During the meeting on 1 September, Birla and Vaishnaw discussed about the health of the sector and the urgent need for government intervention.

On 4 August, the board of Vodafone Idea accepted the request of Birla to step down as the Non-Executive Director and Non-Executive Chairman of the Board.

Days before Birla's resignation as the Chairman, it became public that he had written to the government that he is willing to hand over his stake in the debt-ridden company to government entities in a bid to keep the company operational.

In a letter to Cabinet Secretary Rajiv Gauba on 7 June, Birla said that, with a "sense of duty" towards 27 crore Indians connected with Vodafone Idea, he is willing to hand over his stake to public Sector Unit (PSU), a government entity or any domestic financial entity, or any other entity that the government may consider worthy of keeping the company as a going concern.

In the letter, Birla sought clarity on adjusted gross revenue (AGR), adequate moratorium on spectrum dues and floor pricing, adding that without immediate and active government support, VIL's operations will be at an "irretrievable point of collapse".