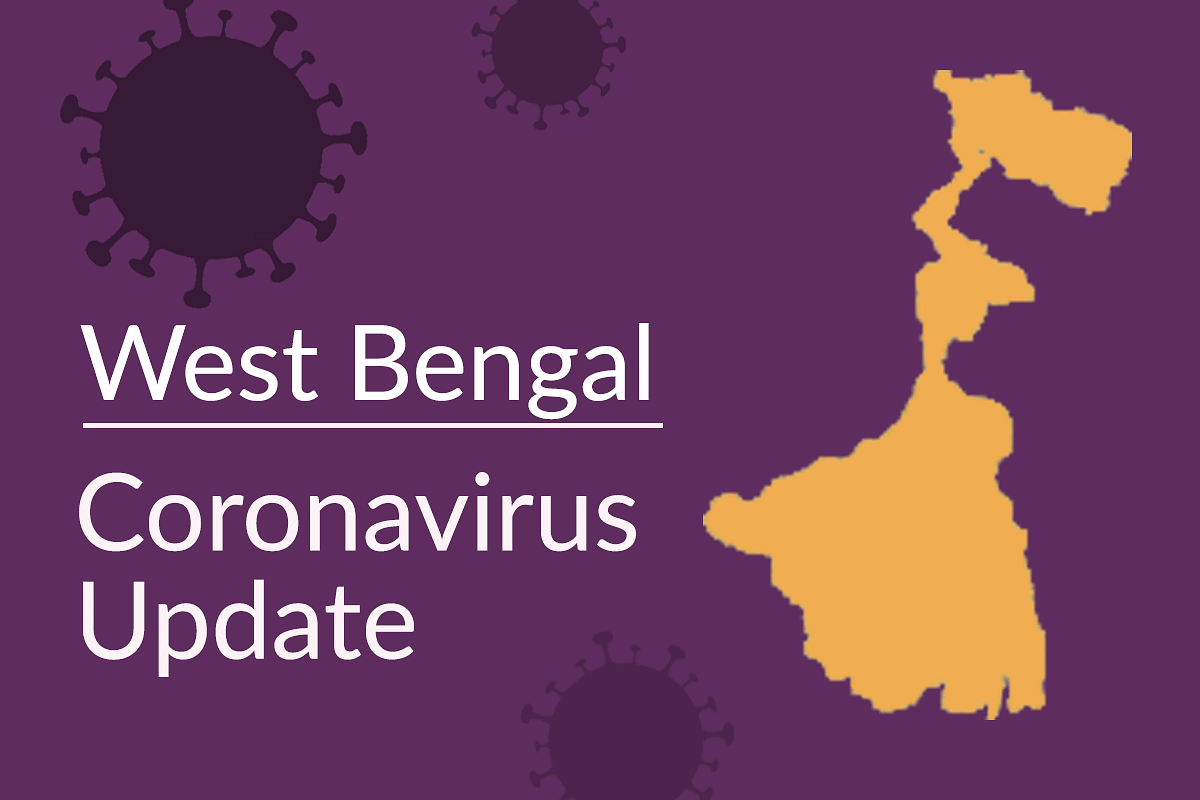 The death of the 55-year-old man who became Bengal’s first coronavirus casualty at the Salt Lake hospital he was admitted to on Monday afternoon was followed by high drama over his cremation.

This, despite health officials calling up the uncle-in-law and assuring him that all precautions and procedures laid down by the Union Ministry of Health & Family Welfare for handling bodies of Covid-19 positive patients had been followed.

Ultimately, health officials went to the government hospital where the deceased’s wife is admitted. She accepted the death certificate and gave her consent for the cremation. The consent of the next of kin is essential for cremation.

But there were more hurdles. Drivers and owners of hearses at Salt Lake refused to transport the body to the crematorium at Nimtala. After an hour-long delay, a hearse was arranged from the Bidhannagar Municipal Corporation on the condition that the driver would be given personal protection equipment (PPE) and the hearse would be fumigated and sanitized after the journey to the crematorium.

The hearse was escorted by a police pilot, but once it reached the crematorium, local residents and crematorium staff blocked the gates and barred entry of the hearse. They were apprehensive that cremating the body would trigger transmission of the deadly virus.

Cops from the local police station and the local (Kolkata Municipal Corporation) councillor reasoned with the local residents and convinced them that cremating the body would not lead to transmission of the virus. This took over two hours.

Death Sparks Second Round Of Panic

News of the death of the 55-year-old, a senior supervisor with the Indian Railways posted at Kolkata, triggered alarm in the South Dum Dum locality he was a resident of. His colleagues also panicked since he attended office earlier this month.

The local municipality fumigated the victim’s house once again and started contact-tracing the people the man had come in contact with. Local councillor Keya Das said so far, 11 such persons have been identified and have been advised strict home isolation.

Apart from the victim’s wife, mother and mother-in-law, the family’s cook and a pathology lab assistant who had collected his blood samples are also in quarantine at the government hospital.

The victim was admitted to the Salt Lake hospital on 16 March with severe cough, fever and respiratory distress. He was put on a ventilator on 20 March and passed away on Monday afternoon.

After two failed attempts to put him on ECMO (extracorporeal membrane oxygenation) support, the man died of a heart attack from acute respiratory syndrome caused by Covid-19 virus at 3,35 pm, said the hospital bulletin.

Initial reports said that the man had no travel history and had not come in contact with anyone who had travelled abroad, thus triggering fears of the onset of community transmission of the virus.

However, health officials claimed a day later that the man had met his US-based son who had visited Kolkata briefly. Some officials also said that the man had hosted his prospective daughter-in-law, an Italian, at his South Dum Dum apartment for a few days in January.

But the victim’s family has consistently denied that he met his son or prospective daughter-in-law. His wife has been asserting that while no such meetings took place, her husband developed a fever only after returning from Bilaspur in Chhattisgarh to attend a family wedding.

He attended office for a few days (2 March to 6 March) after returning from Bilaspur before developing fever. He stayed at home for a few days and it was only after his condition worsened that he was admitted to the private hospital at Salt Lake.