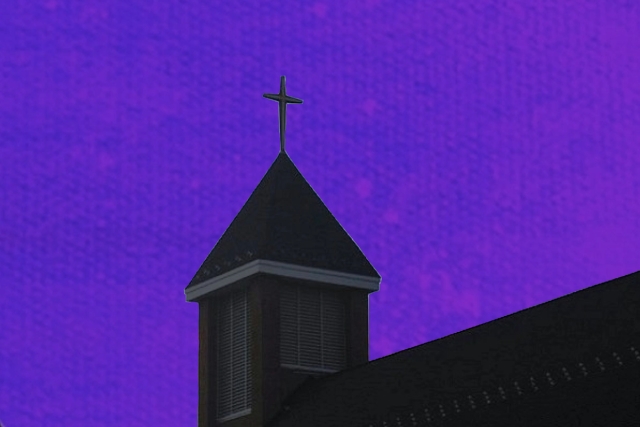 In the last few weeks, a couple of developments have taken place with regard to Scheduled Castes who have converted to Christianity, signifying that all is not well with the down-trodden, despite resorting to conversion.

Today (18 November), a group of Christian priests under the banner of Kerala Council of Churches, a member of the National Council of Churches in India, will hold a protest march in Thiruvananthapuram, asking the Left Democratic Front government in the State to adopt a stand favouring Dalit Christians for reservation.

Three weeks ago, Dalit Christian Forum Tamil Nadu convener M Johnson told the media that 80 per cent of Catholics in India belonged to the Scheduled Castes.

Of the 173 Catholic divisions in India, only 11 had bishops who belonged to the SC denomination.

The two events might look separate, but there is a sudden demand for reservation to Dalit Christians from Christian bodies, which, per se, points to the Church trying to divert the attention of the SCs who had converted to Christianity from seeking more powers in the affairs.

During his media interaction, Johnson listed out the problems that Dalit Christians were encountering in India.

“We have a separate vehicle for the dead and a separate place for worship. We have been suffering on account of untouchability for hundreds of years and yet, we have the least representation,” he said.

The Tamil Nadu Catholics Council has 18 Bishops and Archbishops, but only one represented the SC converts, he said, adding that of the 31 Archbishops in India, only one belonged to their community.

“There are four cardinals in India and not a single one is from among Dalit Christians,” Johnson said.

He said that there were vacancies for the post of Bishop in five Tamil Nadu regions, including Vellore, Salem and Trichy, and an SC convert should be considered, as many eligible candidates were available.

The main issue that Dalit Christian converts face today is that while they have to forego the reservation provided to other SCs, they face discrimination within the church too from non-Dalit communities.

According to a 2007 article in Economic and Political Weekly by Prakash Louis, at least 70 per cent of the 20 million Christians in India are Dalits.

He pointed to various studies that have revealed that conversion to Christianity does not change their social condition.

He pointed out to the status of Dalit Christians in Punjab, where mercenaries are working overtime to convert SCs to Christianity, that had not changed.

“They continue to be poor, landless rural labourers under the thumb of landlords and moneylenders,” he said.

A website for Dalit Christians says that according to a study, SC converts to Christianity are “twice discriminated against” and they face problems including from upper caste Christian converts and clerical authorities in the church.

Those defending the church point to the 10 August 1950 Presidential (Scheduled Castes) order that limited the SC status to the Hindus.

Later, Buddhists and Sikhs were included.

A petition has been filed in the Supreme Court and currently, it is pending. They claim the Order has to be rectified to improve the lot of the Dalit Christians.

But those opposed to extending reservation to SC converts point out that SCs are the primary targets of conversion with mercenaries promising them the moon, including improved social status.

When SCs converted to Christianity and Islam for better social status, how fair would it be to seek restoration of benefits that is extended to those who brave the odds even today, wonder anti-conversion activists.

When the SCs had been converted promising better social status, it is the duty of the church to ensure that they are better off, at least socially.

The demand for reservation for Dalit Christians reflects poorly on the church and a way of diverting the attention of the SC converts who are demanding more power in the Church affairs, according to the activists.