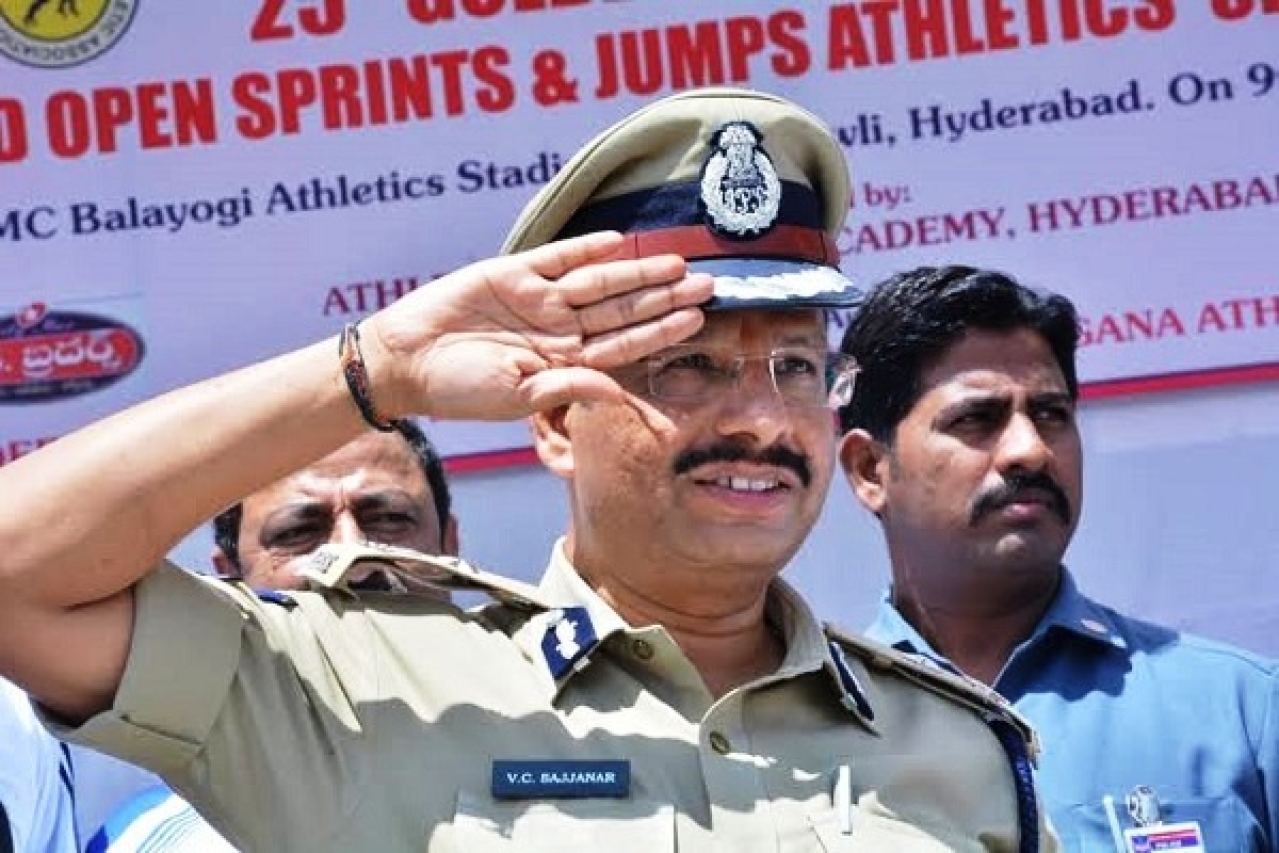 The country today woke up to the news of all four accused in the Hyderabad vet rape-murder case being eliminated in a police encounter.

As reported, a team of Cyberabad cops who were investigating the crime, had taken the four accused near the crime scene in the wee hours of Friday (6 December) to recreate the sequence of events.

The episode has brought out polarising reactions. While many have welcomed this action by Cyberabad police, many have cautioned that this sets a dangerous precedence of not following “due process” in the matter.

It was reported that, soon after news broke, Hyderabad locals began chanting pro-police slogans and also showered rose petals on the cops. Neighbours of the victim fed sweets to the cops and also tied rakhis.

During the course of extensive public reaction, the man in focus is IPS Officer V S Sajjanar who was leading the investigation in the capacity of Cyberabad Police Commissioner. Sajjanar as a result has been credited by many on social media for the encounter.

Incidentally, a brief glance into his past career brings out another case where cops had eliminated the accused in an encounter, in a similar manner.

In December 2008, three youths were accused of throwing acid at two girls in Warangal - then situated in unified Andhra Pradesh. The girls were travelling to their college on a scooter when the acid was thrown at them for, purportedly rejecting the boys’ proposals.

While one of the girls died on the spot, the other had to undergo prolonged treatment. Both the girls were engineering students.

The police later arrested the youths amid massive public outrage and the accused were even presented before the media. After they reportedly confessed to the crime, the cops similarly took them to the crime scene to recreate the sequence of events.

There the accused are said to have attempted to attack the cops using country made guns and acid, which they had hidden near the crime scene.

At the time of the incident, Sajjanar was the Superintendent of Police in Warangal. Under his investigation, the accused were arrested within 2 days and eliminated in the encounter a few days later.

Following the Warangal incident, Sajjanar was described as an ‘Encounter Cop’ by many. Sajjanar is a 1996 batch IPS officer who was also responsible for killing Naxal leader Nayeemuddin while he was part of the IG Special Intelligence Branch. This encounter took place in the outskirts of Hyderabad.

Get Swarajya in your inbox everyday. Subscribe here.
Tags:
335 Shares