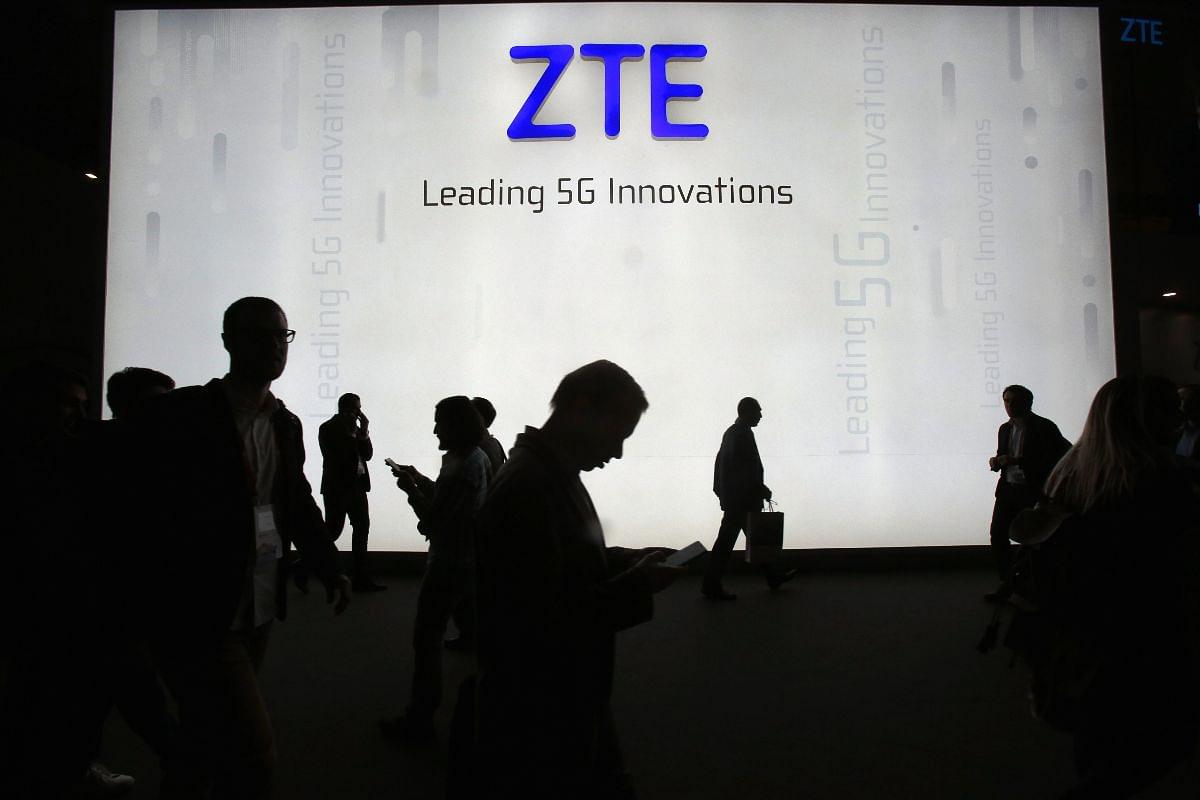 The Income Tax Department of India raided the corporate office of Chinese telecom equipment company ZTE in Gurugram and the residences of its senior executives on 17 August.

The CEO of the Chinese government-controlled telecom vendor, Li Jian Jun and other top executives are now being interrogated by the I-T department after discovering a slew of violations, including massive tax evasion, bogus expenses worth hundreds of crores, illegal share purchases, and currency exchange and accounting irregularities.

Raids were carried out at five locations, including the corporate headquarters, the residence of a foreign director, the residence of the company secretary, the accounts person and the cash handler of a foreign subsidiary firm in India, according to the I-T department. As reported, the raids at the Gurugram office and the questioning session began on 16 August at around 8am.

The raids revealed that the Chinese corporation has been recording losses through fictitious charges. These costs were deducted from services rendered to other companies.

According to the I-T department, it has identified a few organisations under whose names ZTE has incurred significant expenses over the years. These entities, however, were shown to be non-existent at their addresses and do not file their tax returns. More suspicious entities are currently being investigated by the tax agency.

Incriminating evidence was discovered in the CEO's, CFO's and other important executives' WhatsApp chats, revealing unlawful payments to telecom providers. As reported by The Times of India, the Finance Ministry said: "WhatsApp chats also reveal payment of commission to a person based in Australia for purchase of shares of a telecom company in India. These transactions are being examined further."

The ministry also noted that unaccounted money, amounting to several crores per year, was being brought back into the books in the form of bogus scrap sales, among other things, according to electronic data and physical documents. Additionally, it said: "Incriminating documents found from the electronic data of key persons, including the foreign CFO, show that the employees of the company were engaged in illegal currency exchange from Rupee to RMB. They were also found to be engaged in large scale illegal trade of medicines from India to China."

Furthermore, during the raids, the I-T department discovered undeclared cash totalling more than Rs 62 lakh and three lockers were discovered that have been kept under restraint.